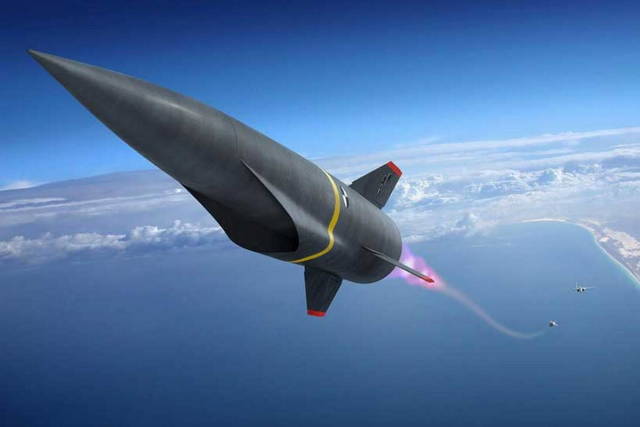 According to experts, India's desire to create hypersonic MISSILES will bring new security problems to Pakistan. Achieving these goals would have devastating consequences for strategic parity in the region, as it gives the Indian side the opportunity to strike first. This will ultimately destabilize an already volatile region of South Asia. 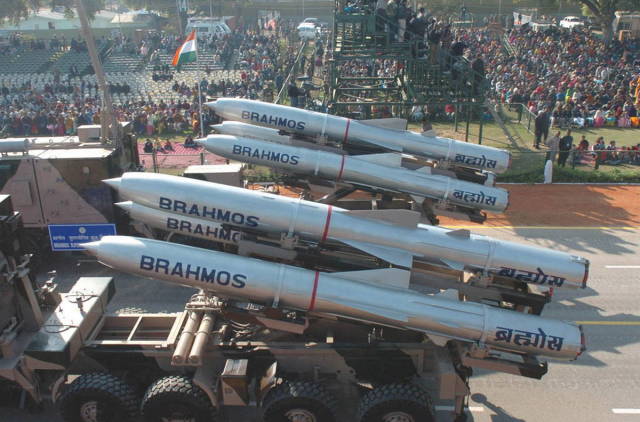 It should be recalled that hypersonic weapons are of two types: hypersonic gliders (so-called "gliders" glide to the target before falling) and hypersonic MISSILES that use RAMJET engines. Hypersonic MISSILES are dangerous not only because of their incredible speed (sustained speed of more than Mach 5); even ballistic missiles could reach up to Mach 25 in the re-entry phase. The main difference is the maneuverability and ability of the GCR to fly on an unpredictable trajectory. As a result, they can easily overcome the modern and probably the air defense system of the near future. 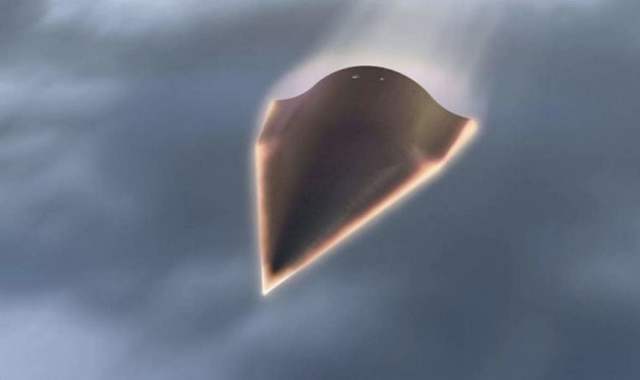 
In addition, GCR can carry both conventional and nuclear charges. But their increased speed makes them more deadly, since hypersonic weapons, even with a conventional warhead, are capable of destroying fortified or underground objects due to their high kinetic energy. Moreover, because of their speed, range, accuracy, and lethality, they are also considered ideal weapons against missile DEFENSE systems and mobile targets whose destruction time is limited. Thus, we can say that hypersonic weapons are effective because of their ability to hit important targets with incredible speed and accuracy.

After successfully testing a RAMJET designed to be installed in a hypersonic demonstrator, India sought to become part of an elite group of States with this technology. Previously, the United States, Russia and China participated in the arms race for the development of hypersonic weapons. In June 2019 India failed to successfully test RAMJET technology. However, the recently announced success of the 7 September 2020 demonstrator test was hailed as a "landmark achievement"by Prime Minister modi, defense Minister Rajnath Singh and the defense research and development Organization (DRDO). 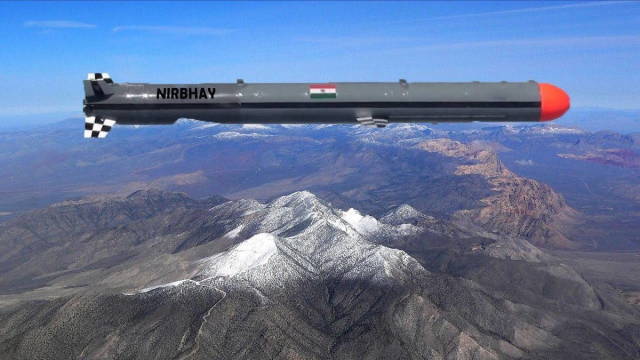 Indian KR in a test flight


According to a press release from the Indian defense Ministry, the hypersonic demonstrator was launched on top of a solid-fuel rocket. In about 20 seconds, at a speed of Mach 5, it rose to a height of 30 km. Although the Indian media considers this test as India's entry into the" elite League " of countries with hypersonic weapons, in fact, the speed of Mach 5 achieved during the test is considered the lowest possible for this category of weapons.

According to experts, the facts reflect two things: first, India has improved its technology compared to the previous failure, and second, the country is still far enough away from developing and deploying hypersonic weapons. Moreover, this capability also reflects India's propensity to develop counter-and pre-emptive nuclear capabilities, which contradicts its policy of "non-use of force first". 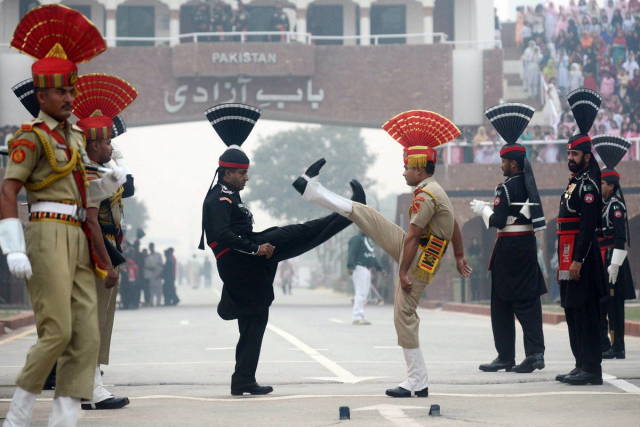 the Fragile strategic balance between India and Pakistan


The situation has become more worrisome as India simultaneously acquires advanced missile DEFENSE systems, as well as developing strike technologies such as hypersonic weapons. This can lead the country's political elite to a false sense of security and superiority and provoke an attempt at a first strike against Pakistan.

Analysts conclude that the emergence of hypersonic weapons in South Asia has created a serious threat to regional security. There is no doubt that the region is currently caught in an action-reaction spiral between India and Pakistan. It is obvious that after the adoption of Indian hypersonic weapons will become a link in this chain. In the end, developments may force Pakistan to reconsider its current nuclear strategy towards India.

Based on the resource materials moderndiplomacy.eu 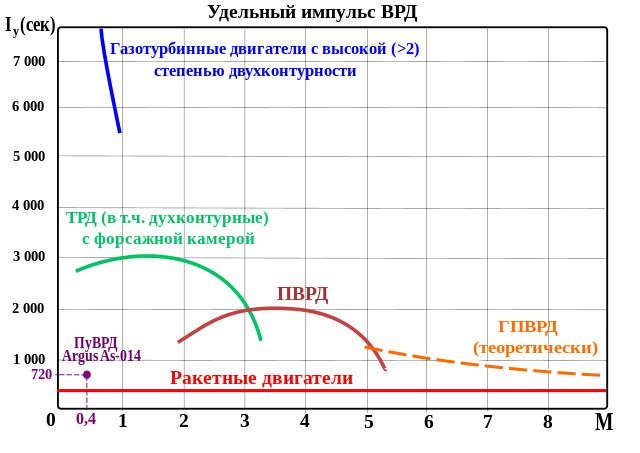 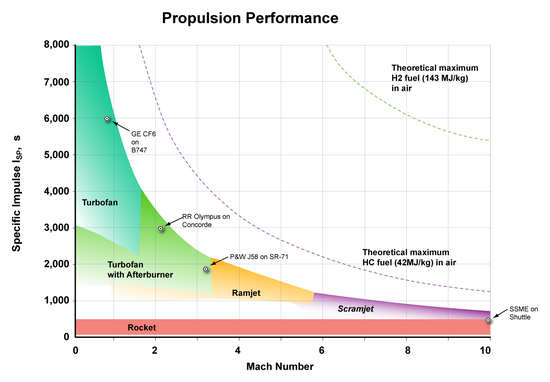 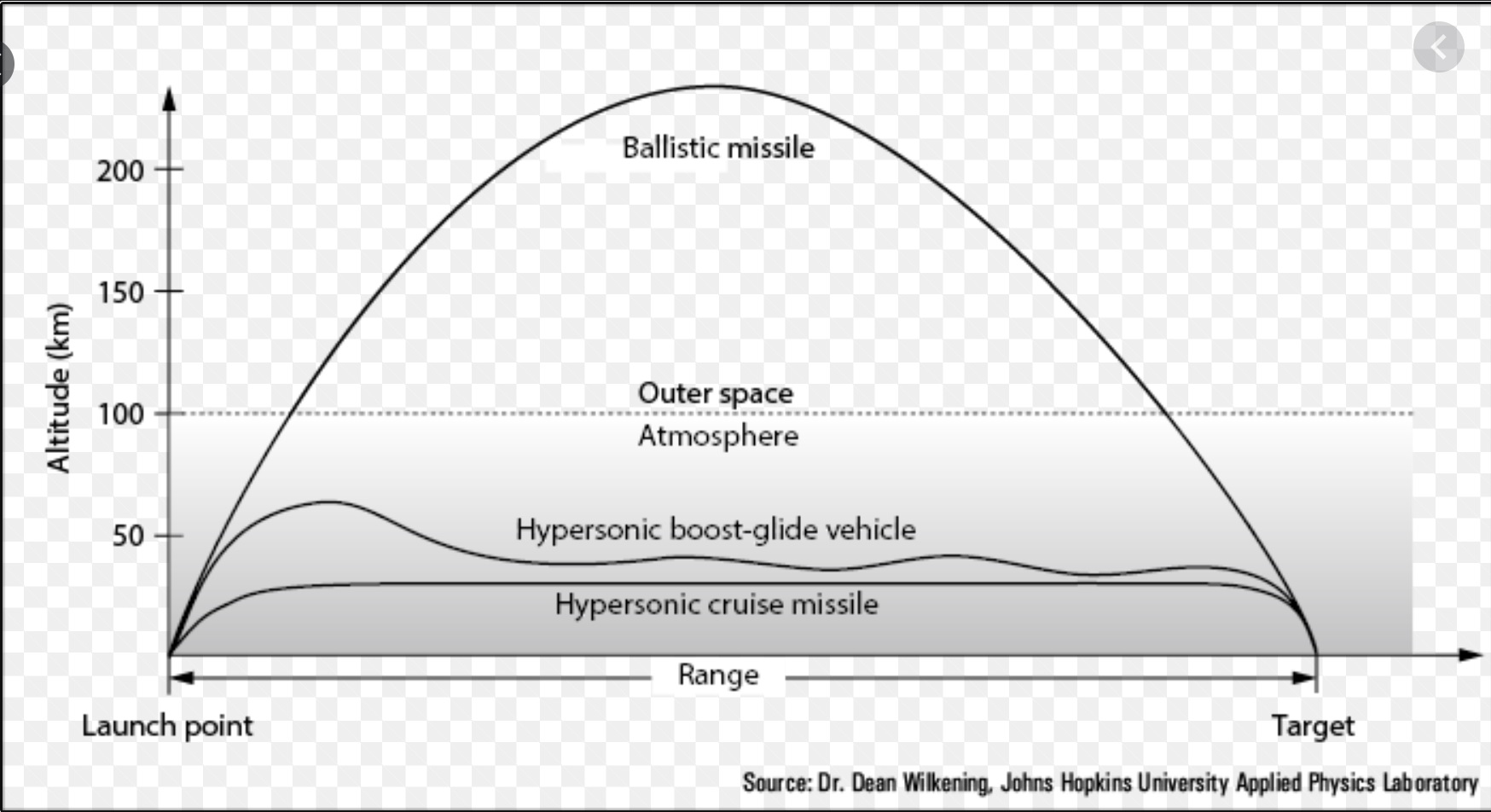 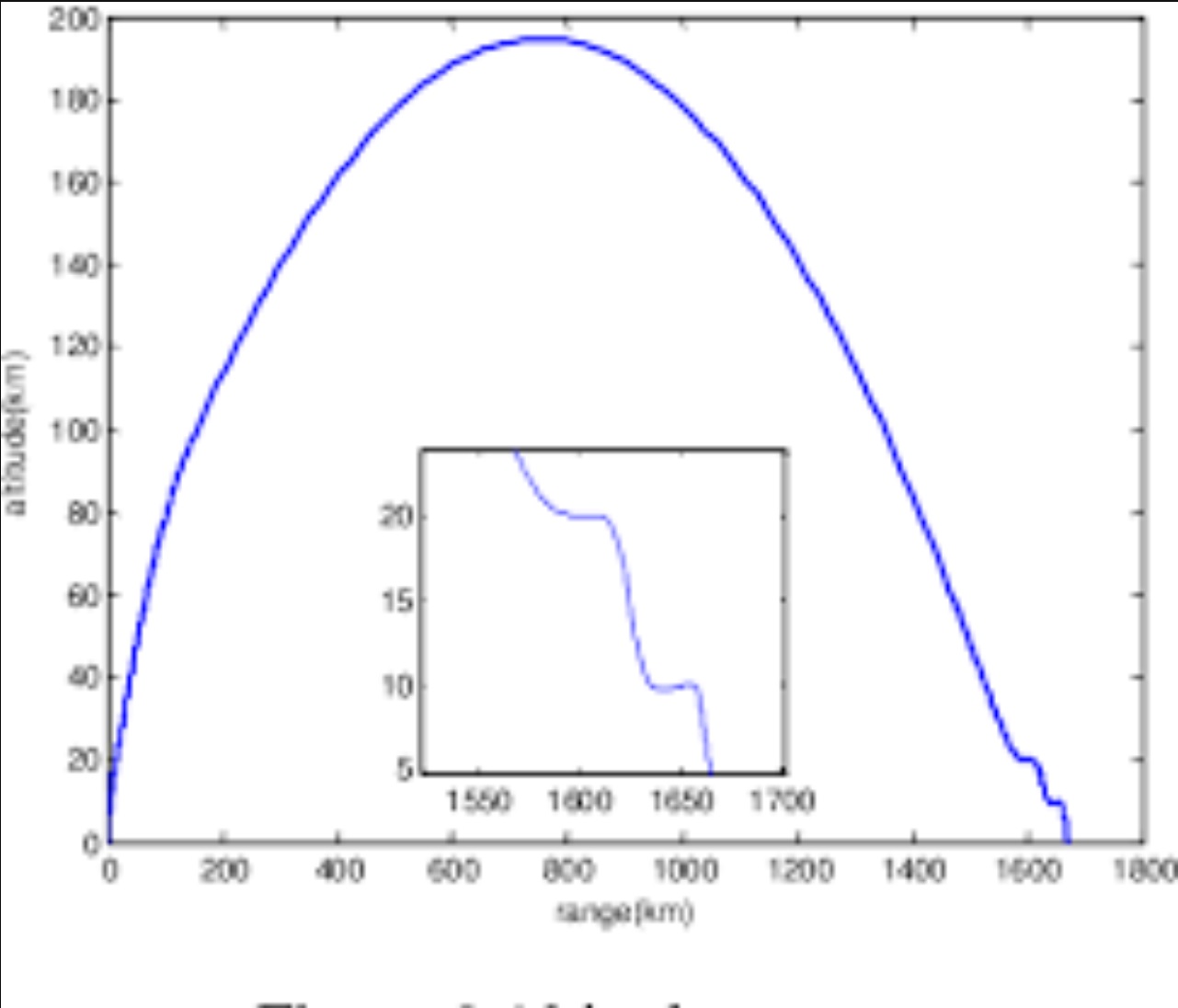 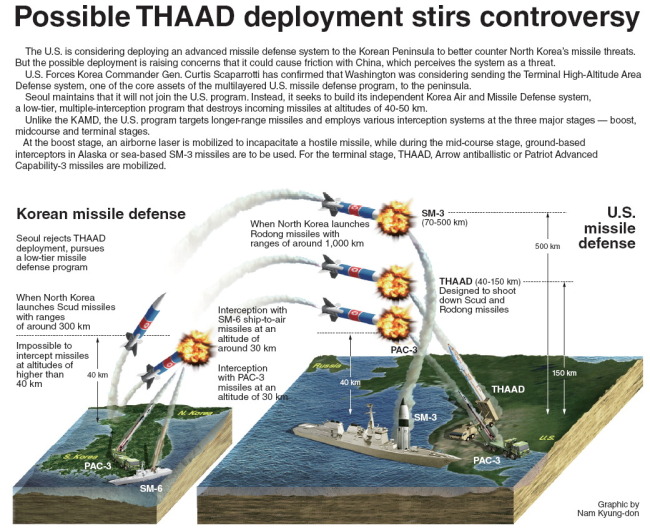 The March 8 test involved one of the four products of the initial U.S.-Japanese partnership. In the experiment, a U.S. Standard Missile-3 (SM-3) interceptor 88 kilometers above the Pacific Ocean employed for the first time a Japanese-designed “clamshell” nosecone. In an actual missile intercept attempt or test involving a mock warhead, the nosecone would release a kill vehicle to collide with a target hurtling through the atmosphere. But in this case, only a telemetry device to gather data on the new nosecone’s operation was released. U.S. nosecones require the SM-3 to conduct maneuvers to eject the kill vehicle; the Japanese nosecone avoids the need for maneuvers by opening up like a clamshell. 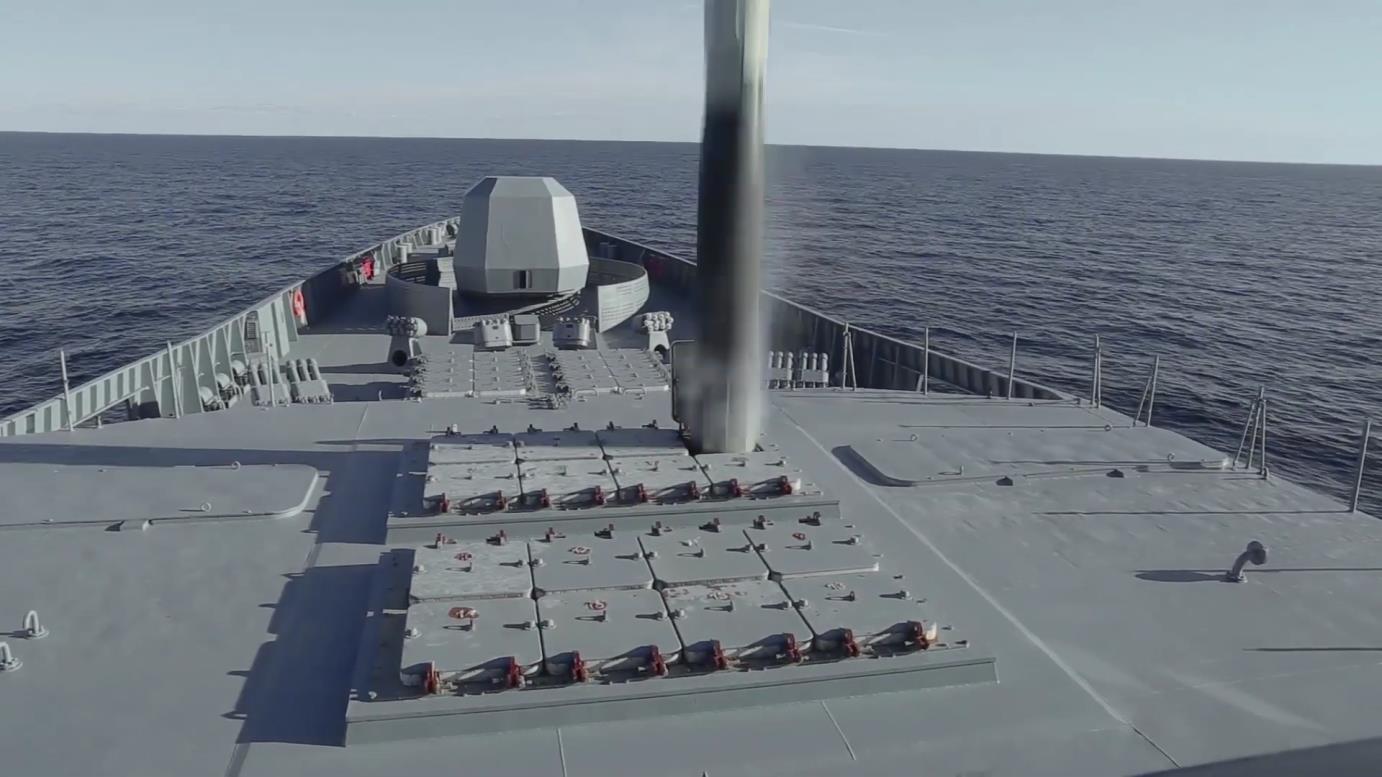 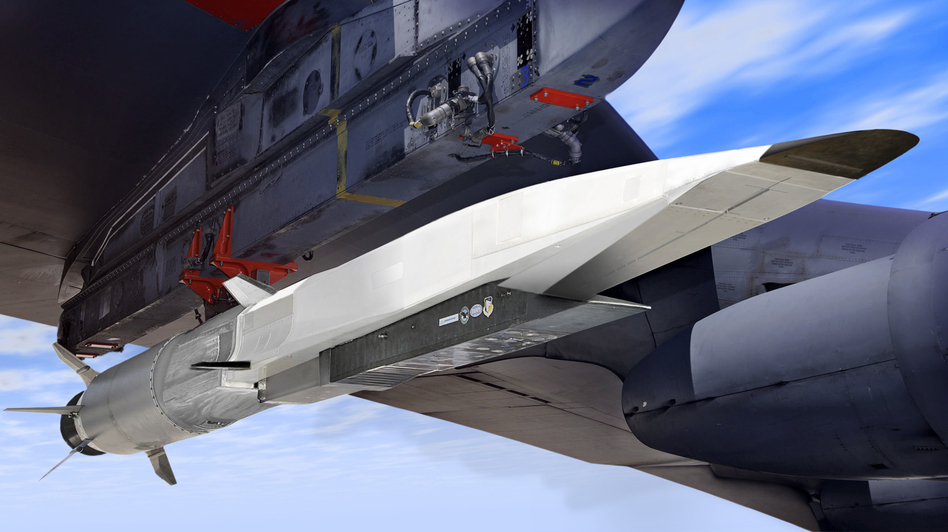 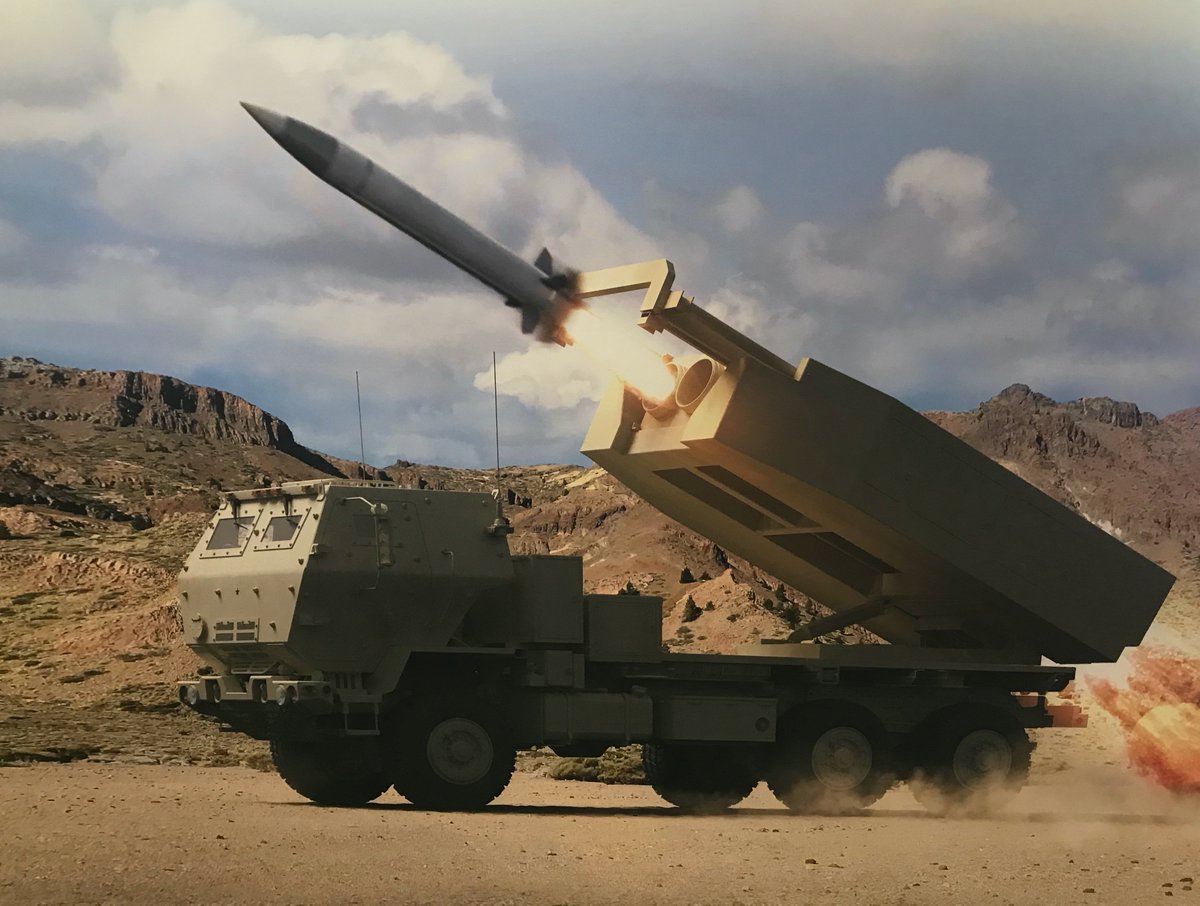 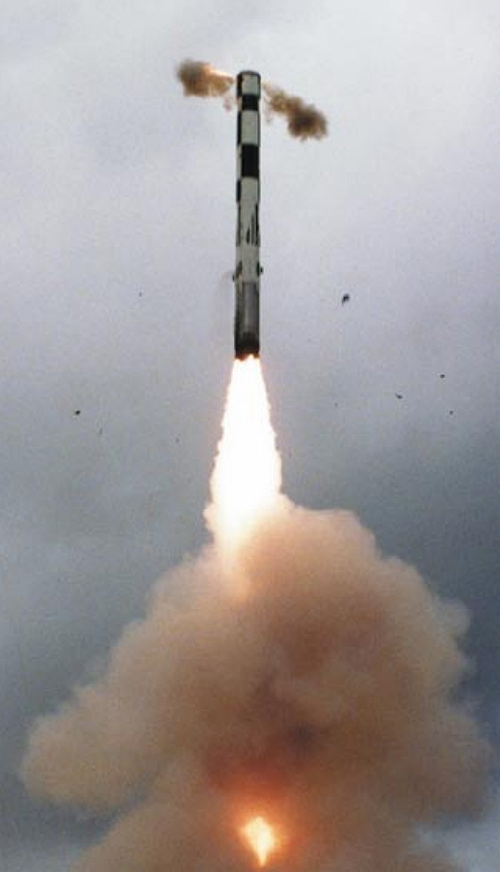 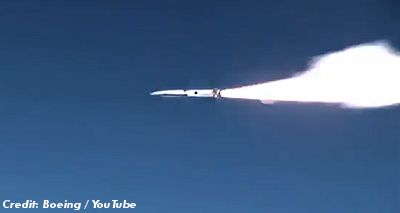 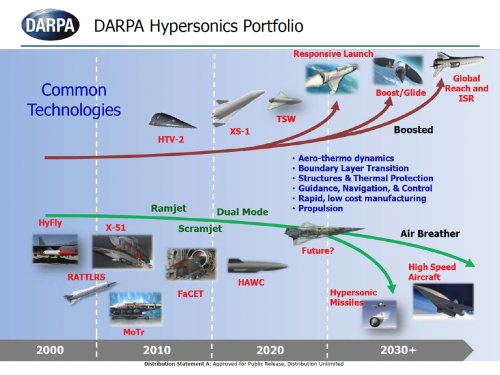 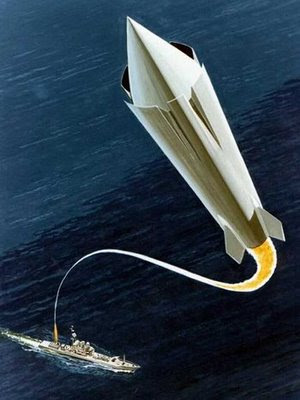 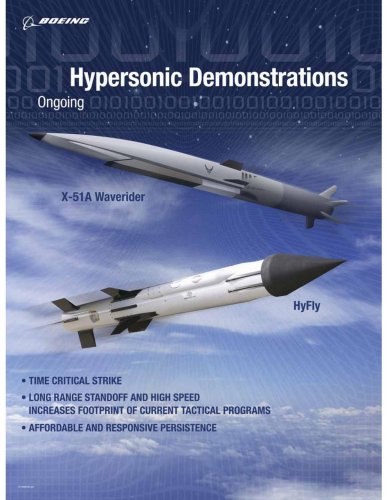 The HyFly program was initiated in 2002 by DARPA (Defense Advanced Research Projects Agency) and the U.S. Navy's ONR (Office of Naval Research) to develop and test a demonstrator for a hypersonic Mach 6+ ramjet-powered cruise missile. HyFly engine in a windtunnel at a simulated speed and altitude of Mach 6.5 and 27400 m (90000 ft). If the program is successful, the HyFly demonstrator could form the starting point for the development of an air- and ship-launched cruise missile with a range of about 1100 km (600 nm) at Mach 6 or 1500 km (800 nm) at Mach 4. 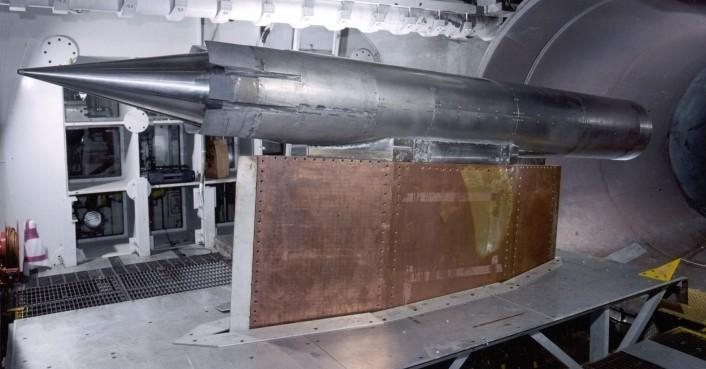 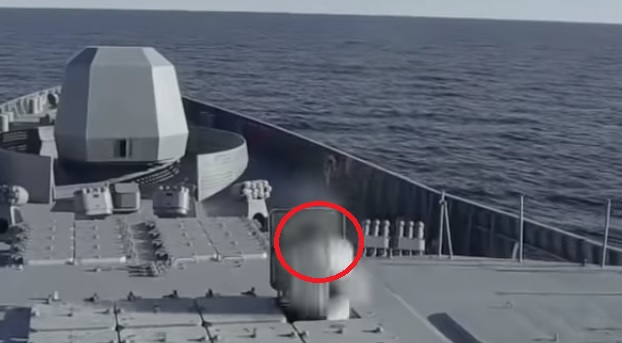 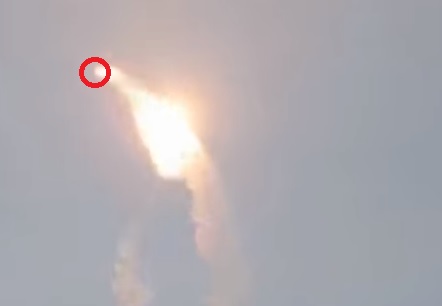 Отстрел крышки. Ещё вопросы?
+1
Inform
Do you want to leave a comment? Register and/or Log in
Log in via Facebook
Шойгу счел необходимым построить в России еще несколько крупных городов
In the USA, they were surprised by the size of the Su-75
Россия получит авиационное преимущество над ЕС и США
Ukraine has upgraded the commander's tank
The Ministry of Defense of the Russian Federation is preparing to adopt a new "Shell" and a fighter drone "Derivation"
Russia has collected archival information about the service and life of all generals from 1917 to 2020
Так ли все плохо с Тихоокеанским флотом
How to return the US fear of Russian Naval aviation
«Концепция сетецентрической войны родилась в СССР, а развитие получила в США"
French special forces are preparing to fly on "jet skates"
США оставили биологическое оружие Талибану
The Permanent Representative of the Russian Federation to international organizations in Vienna Ulyanov called the refusal of AUKUS to provide data on the union abnormal
The United States admitted that they dropped the fuel tank from the F-16 aircraft on a Japanese village due to an emergency situation
«Бастион» для «Циркона». Куда приземлят гиперзвуковую ракету
Доездился: Илону Маску грозит финансовый крах
other topics discussed
2006-2021 © ВПК.name. All rights reserved.
When reprinting, link to ВПК.name required.
User agreement.
№ 21-PP in the register of information distributors.
18+
Website hosting: TimeWeb.