News of the fleet

New naval weapons are being developed in Russia

The APR-3ME sample is already at the stage of mass production, said Boris Obnosov, General Director of KTRV

Tactical Missile Armament Corporation (KTRV) is developing new naval weapons, including a new generation high-speed anti-ship missile with an extended range. This was announced in an interview with TASS in honor of the 20th anniversary of the founding of the corporation by the general director of KTRV Boris Obnosov. 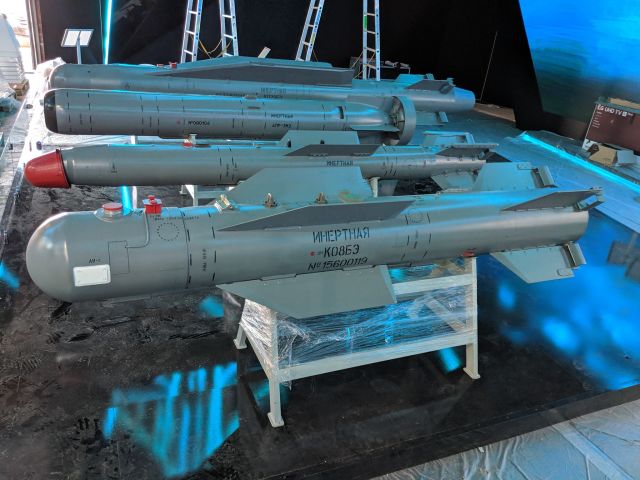 FAR EAST - Helicopter crews of naval aviation of the Pacific Fleet (Pacific Fleet) in Kamchatka conducted flights as part of groups, working out the rescue of people at sea and a number of other tasks, the press service of the fleet reported on Monday. 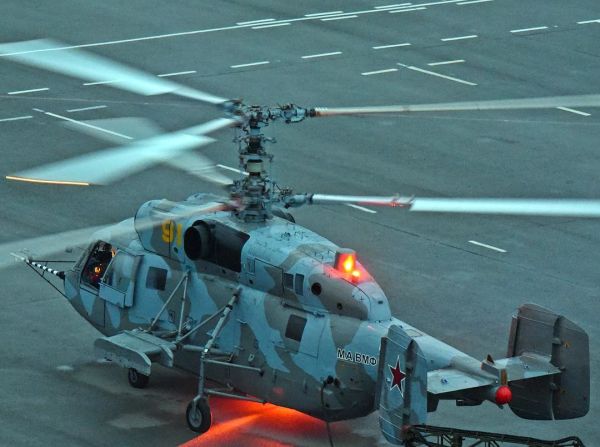 Specialists of the marine engineering service of the Pacific Fleet received a large batch of modern means of mine clearance. 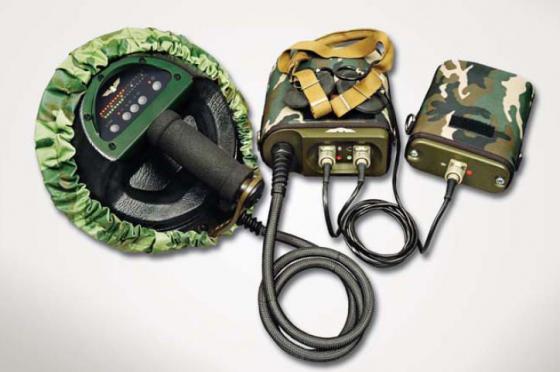 Russia is turning the Sea of Okhotsk into a "shrine of nuclear strategy." All this is done in order to protect nuclear submarines with enemy ballistic missiles and to protect the borders of the Russian Federation from a possible attack.

According to the information published by Euractiv.bg On January 21, the Bulgarian Navy Command began negotiations on the purchase of two diesel-electric submarines. 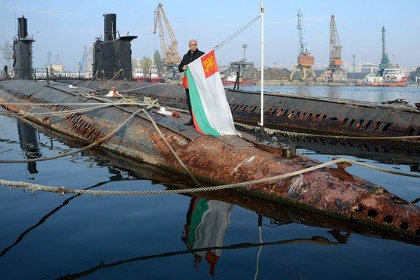 The corvettes "Persistent" and "Savvy" went on a long hike 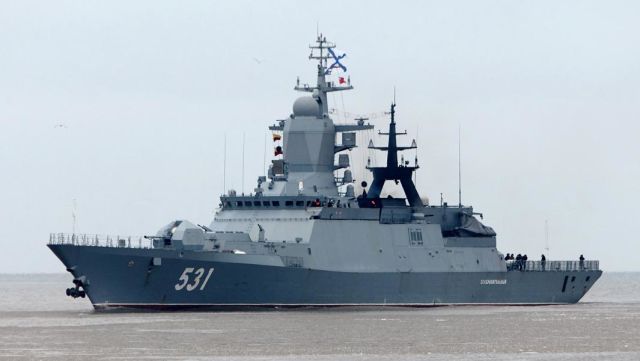 A contract has been signed for the construction of the second URO FFX-3 frigate for the Republic of Korea Navy. As planned, the ship will be delivered to the customer in 2026. 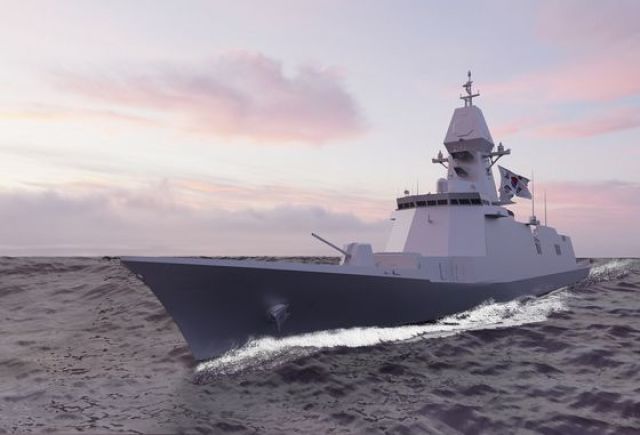 The Kremlin commented on Russia's military exercises in the Baltic Sea

On January 24, the press secretary of the President of the Russian Federation Dmitry Peskov answered the question whether the Russian military exercises in the Baltic Sea are a reaction to the actions of NATO. 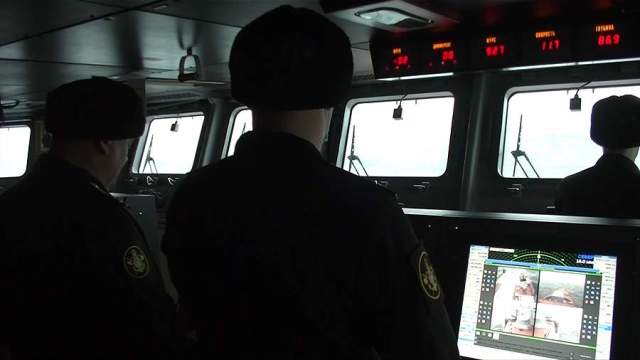 The Russian Navy has launched major exercises in the Baltic, 20 ships and vessels have gone to sea

Twenty ships and vessels of the Baltic Fleet of the Russian Federation went to sea to perform combat training tasks, the fleet said on Monday. 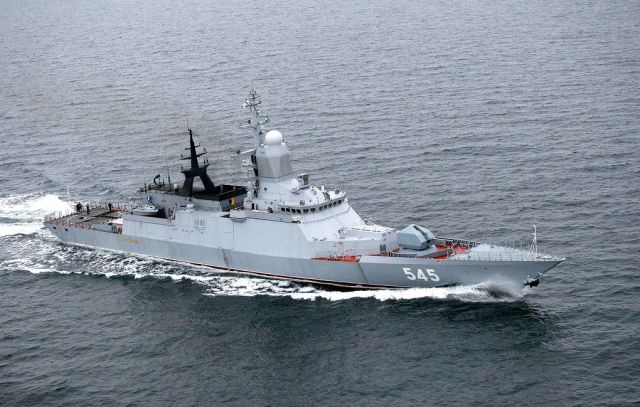 At the same time, General Ivashov sees no signs of a possible major military conflict in Europe

The danger of military incidents has increased due to the growing tension in relations between Russia and NATO - against the background of the beginning of Russian manners in the Baltic and the plans of the North Atlantic Alliance to send additional ships and aircraft to Eastern Europe, a military expert, retired Colonel-General Leonid Ivashov, told Interfax on Monday. 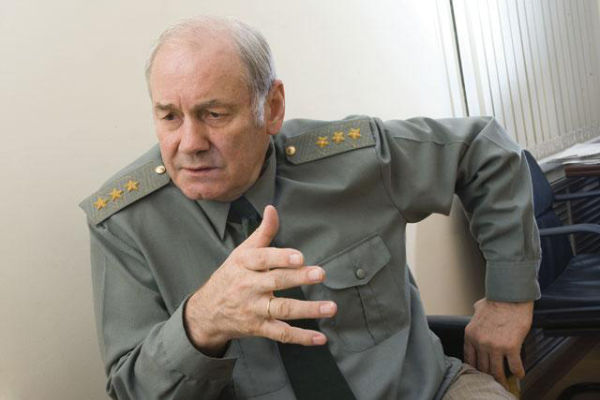 The last trip of "Kitty Hawk"

After 50 years of service and 20 years in reserve, the legendary aircraft carrier went to scrap 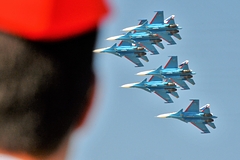 The servicemen of a separate marine engineering regiment of the Northern Fleet, as part of a field exit, worked out special tasks for installing mine-explosive barriers, making passages in them to ensure an offensive. The exercises were held on the eve of a professional holiday - the Day of Engineering Troops. 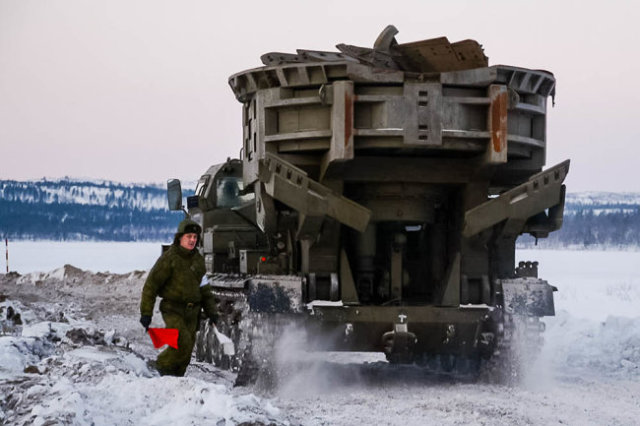 Serial deliveries of hypersonic missiles "Zircon" will begin in 2022

Deputy Minister of Defense of Russia: serial deliveries of Zircon missiles will begin in 2022

In Russia, the state tests of the hypersonic cruise missile of the sea-based "Zircon" are being completed. Serial deliveries of the rocket will begin in 2022. This was announced by the Deputy Minister of Defense of Russia Alexey Krivoruchko, reports TASS. 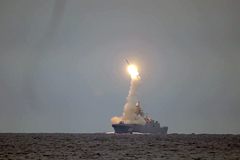 Ships of the Russian Federation, Iran and China have worked in the Gulf of Oman to counter pirates

In the Arabian Sea, the ships of Russia, Iran and China have worked out the organization of rescue at sea and countering maritime piracy. Joint actions were practiced during the CHIRU-2022 naval exercise. This was told in the Russian Defense Ministry. 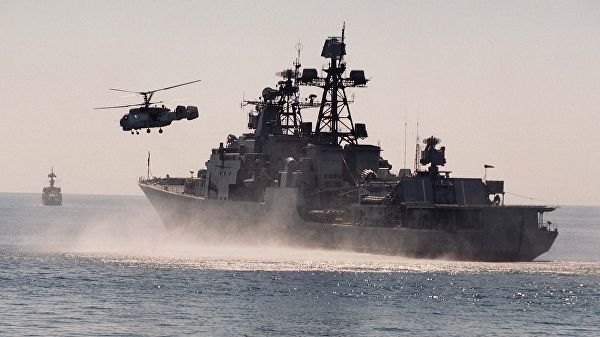 Defense Minister of the Republic of Korea So Uk met with his Thai counterpart in Bangkok on January 17 to discuss issues of bilateral defense cooperation. 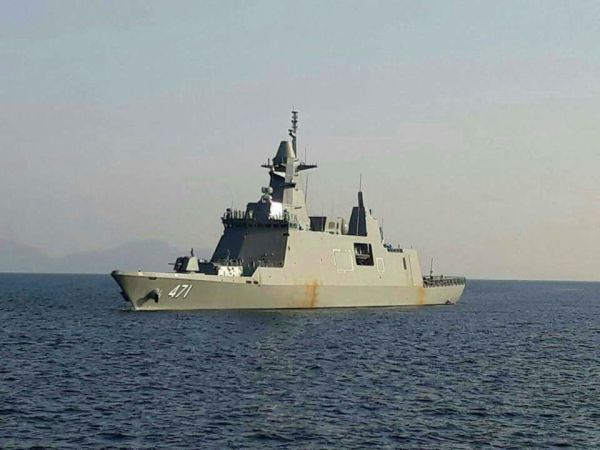 Su-30SM2 will serve in the Navy

The first samples of Su-30SM2 fighters were transferred to the Russian Navy. On January 20, the TASS news agency reported that, as part of a single day of military acceptance, Rostec State Corporation handed over samples of modernized aircraft to the armed forces.

NATO has long planned the Neptune Strike 2022 exercises, which will be held in the Mediterranean Sea, and their conduct is not related to relations between Ukraine and Russia, US Defense Ministry spokesman John Kirby said at a briefing on Friday. 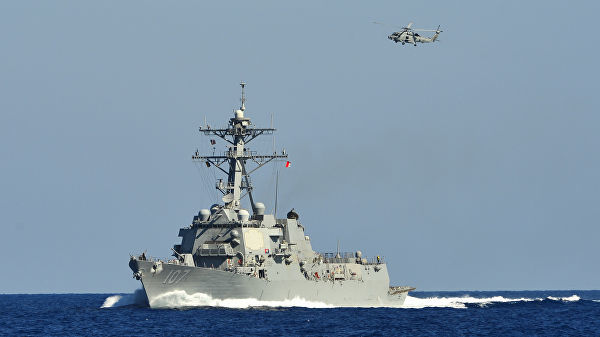 In Russia, the disposal of the American Connecticut was allowed

MIC: the American submarine Connecticut could have received critical damage

The Connecticut nuclear submarine of the Seawolf project, which collided with a seamount in the South China Sea, could have received critical damage that did not allow for its restoration, writes the Military-Industrial Courier (MIC). 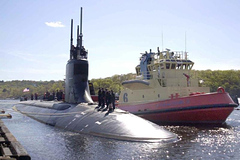 617
0
+1
There were photos of the Ukrainian instructions for the NATO ATGM
"Бородатых ваххабитов не было". Кто протестовал, кто грабил и кто защищал Алма-Ату
Joint military exercises of Russia and Belarus were called "Allied Determination"
Секреты ракеты С-400 показали на видео
The Buk-MZ anti-aircraft missile system was delivered to the 8th Army of the Southern Military District
Roscosmos called the consequences of the incident with the Russian cosmonaut's visa for the ISS
Усиление восточного фланга: зачем НАТО войска в Украине
Rogozin hopes that the non-issuance of a US visa to cosmonaut Chub is a misunderstanding
Military railway workers of the Central Military District will erect six objects of the second branch of the BAM in 2022
The THAAD complex intercepted a ballistic missile
Запад подготовил ВСУ к масштабной провокации в Донбассе
Su-30SM2 will serve in the Navy
Burning tanks in Grozny - they did not have time to install dynamic protection
The aviation regiment in the Smolensk region will be replenished with two helicopters for the Mi-8AMTSh-VN special forces
Военные получили первые истребители Су-30СМ2
other topics discussed
2006-2022 © ВПК.name. All rights reserved.
When reprinting, link to ВПК.name required.
User agreement.
№ 21-PP in the register of information distributors.
18+
Website hosting: TimeWeb.