How to control the Uranus-6 combat robot"

At the training ground near Voronezh, the military tested the first sapper robot "Uran-6"on the western border of Russia. The armored tracked vehicle, whose task is to destroy mines and other explosive objects without risking the lives and health of people, came to the engineer regiment as recently as December 2020. At its first practical application, the correspondent of "RG" was present - he mastered the basics of controlling a six-ton robot, understood why only strong men can do this, and found out why there is a big red button on the armor of "Uranus".

At the training ground – "Falcons", "Cobra" and " Hygiene»

In the Kaliningrad region, on the eve of the Day of the Engineering Troops, engineers of the Baltic Fleet conducted large-scale exercises. At the beginning of the maneuvers, a crossing was made using a pontoon-bridge park. 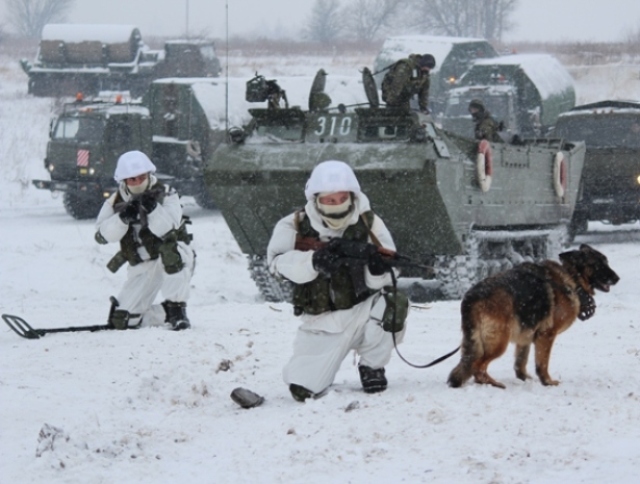 The Royal Navy will search for sea mines with the help of robots. January 20, portal navyrecognition.com He reported that the UK Ministry of Defense has ordered three robotic SWEEP minesweepers from Atlas Elektronik.

In the US, the Russian weapons of "Doomsday" called unreal

The nuclear underwater drone "Poseidon" is being developed by Russia, because Moscow is not able to create a modern "real weapon", writes the American magazine Forbes, calling the" Doomsday " weapons unnecessary. 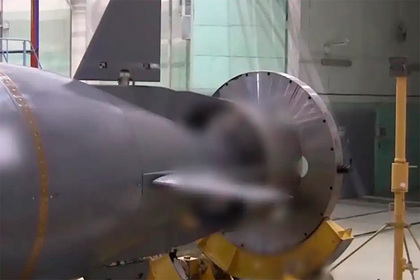 Russian navy sailors received "coastal minesweepers". A fundamental decision was made to equip the engineering regiments of the Navy with combat robots-sappers "Uran-6". They can be used with maximum safety for the personnel to clear explosive hazards from the coast and the hinterland. 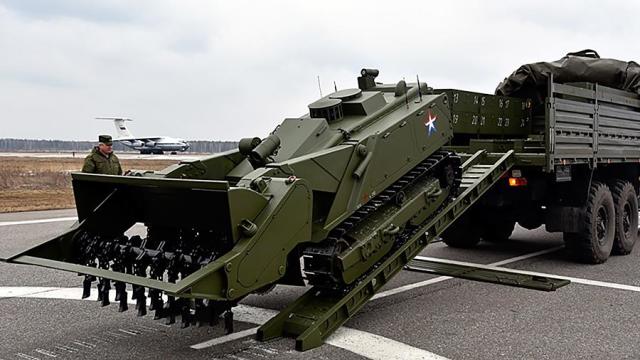 In the next decade, the volume of production of thin-film solar modules in value terms will grow by about 10% per year. In gigawatts of power, the increase will be comparable to the rate shown by the rapidly developing solar power generation based on crystalline silicon.

As reported by the TASS news agency on January 18, 2021, JSC "Nevsky Design Bureau" (NPKB, part of JSC "United Shipbuilding Corporation") has developed two new projects of universal ships, in particular the universal sea ship (UMK) "Varan" and a new universal landing ship (UDC). This is stated in the materials of the NPKB, dedicated to the 90th anniversary of the enterprise and available to TASS. 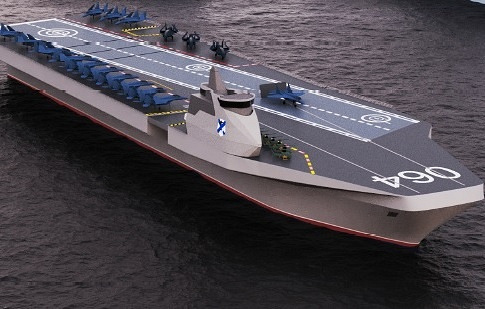 The Americans tested an attack drone by searching for a submarine

The American company General Atomics, together with the US Navy, tested the MQ-9A Block V Reaper unmanned aerial vehicle in an anti-submarine role. According to Defense News, during the tests, the device was used to search for an underwater target that simulates a submarine. The tests were conducted as part of the MQ-9B SeaGuardian maritime patrol drone development project. 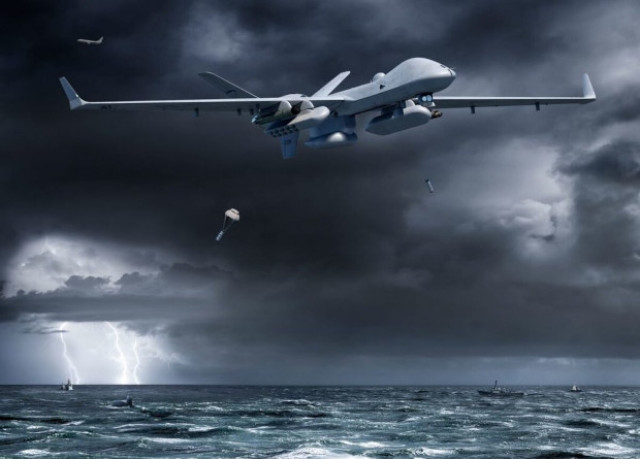 "Uncovered areas": where the US Navy aimed weapons

"Contain and win" - the chief of Staff of the US Navy, Admiral Michael Gilday, presented a "Navigation Plan" for the next decade. The main thing in the document is that the American fleet should dominate the world's oceans. The goal of global control is a quiet and well-fed life for Americans at home. However, the text clearly shows undisguised aggression against other countries. What the admirals from Washington are up to-in the material of RIA Novosti. 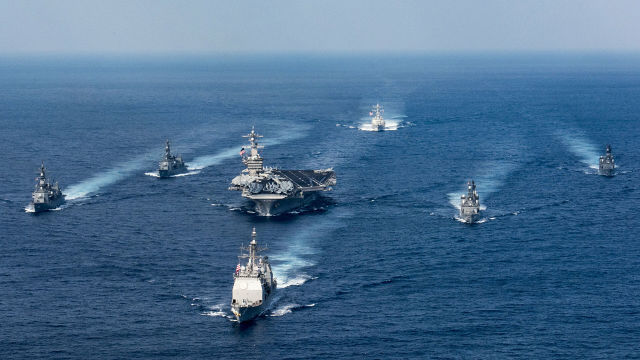 Engineers from Switzerland and the Netherlands have developed a new algorithm for quadrocopters that allows them to stay in the air after turning off one propeller. Unlike similar algorithms developed earlier, the new one allows the drone to move controllably, not just hover in place, and also works only with the drone's own sensors, without requiring an external tracking system or GPS. The paper is published in the journal IEEE Robotics and Automation Letters, and its preprint is available on the website of the University of Zurich.

The source called the timing of the entry into the Russian Navy of the first submarine, originally equipped with " Poseidon»

According to the data provided, the third carrier of the Poseidon nuclear torpedo will be part of the Russian fleet until 2027. It will be the first submarine initially equipped with this complex. 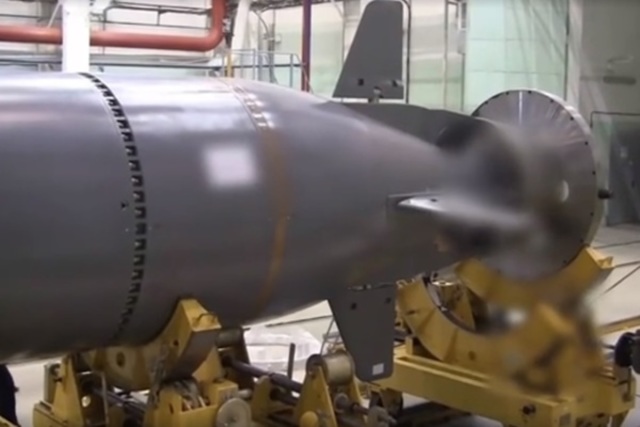 American large robocraft will get a living compartment

The large robotic ship, which is currently being designed in the interests of the US Navy, will receive a small living compartment for the technical team. This, as reported by Breaking Defense, said the head of the Department of autonomous systems of the US Navy, Captain Peter Small. According to him, the average robotic ship, which is also being created by order of the military, will not have such a compartment. 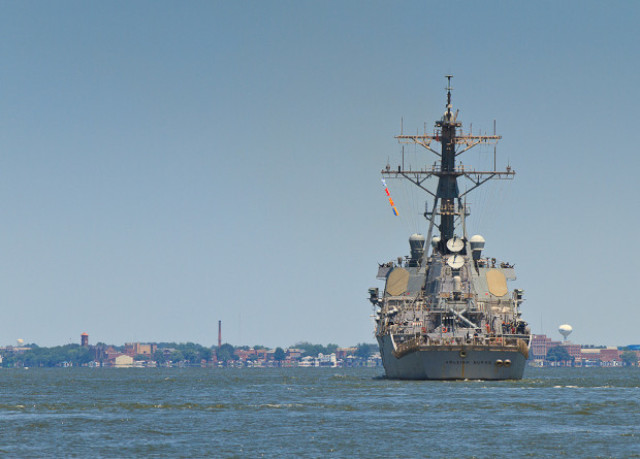 Poseidon House: Base for nuclear robots to be completed by next summer

The coastal base for nuclear underwater robots "Poseidon" will be ready in the summer of 2022. By this time, the construction of the infrastructure for the maintenance and storage of this new strategic deterrent weapon will be completed. Tests of its first carrier are already nearing completion. Early creation of the base will allow to extend the service life of this equipment, experts say. 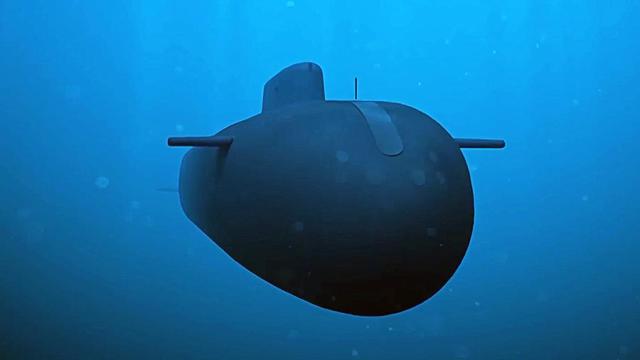 "Pumped up" car. Military expert spoke about the BMPT " Terminator"

A German magazine praised the Russian tank support vehicle "Terminator", calling it a "tank on steroids". On the air of Sputnik radio, the site's editor-in-chief MilitaryRussia.ru Dmitry Kornev noted that the BMPT is really admirable. 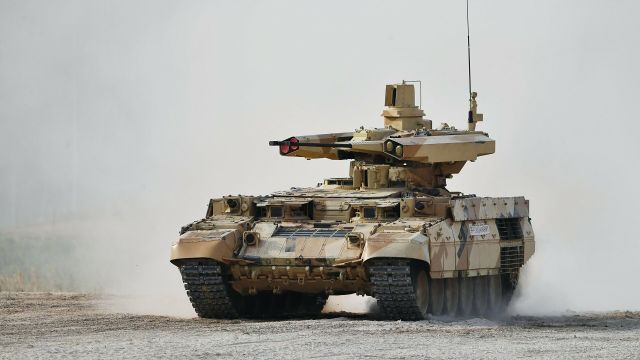 The beginning of the XXI century was marked by a qualitative leap in the development of the military-technical sphere and methods of conducting armed conflicts. The analysis shows that in military affairs there was in fact another revolution, one of the features of which was the active use of unmanned vehicles for various purposes by the warring parties. 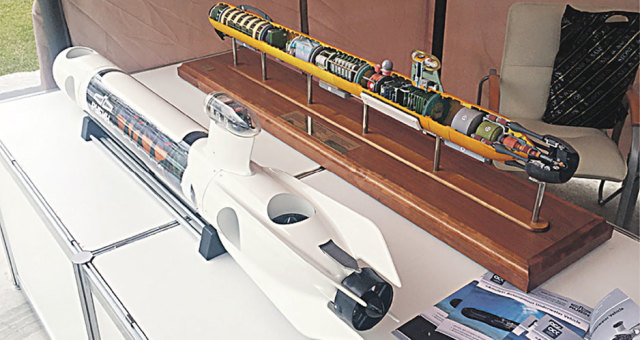 Expert: Any drone today can be easily hacked by hackers

Cybersecurity issues of highly automated transport systems are among the most relevant and poorly developed at the moment. Experiments show that any drone can be "hacked" today, reported at last year's X Director of the Department of Radio-Electronic Industry of the Ministry of Industry and Trade of the Russian Federation Vasily Shpak. 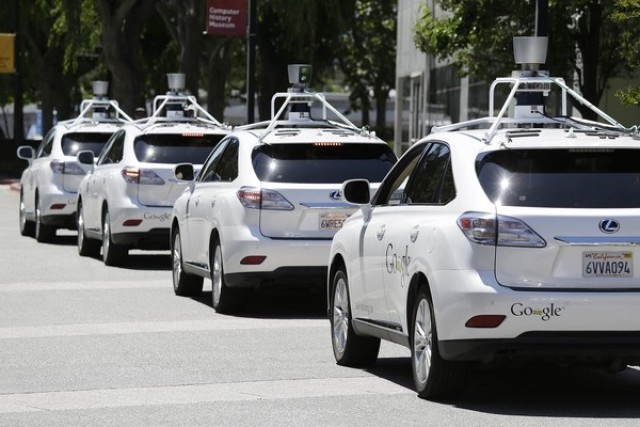 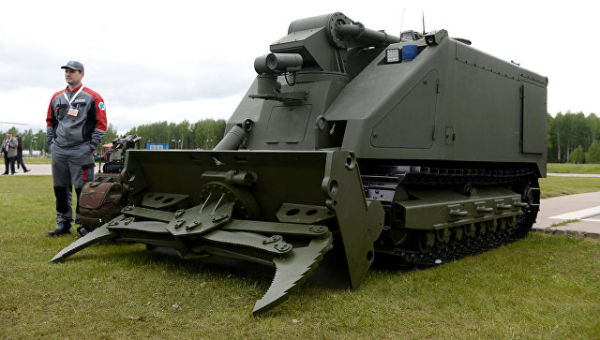 From the "Caucasus" to the "West": the main military exercises of 2021

In 2021, the intensity of combat training in the Russian Armed Forces will increase

In 2020, the geography of challenges for Russia has expanded, the role of military force in solving international problems has increased, the Ministry of Defense notes. In this regard, it is of particular importance to maintain the combat capability and combat readiness of the army and navy at the required level. "Newspaper.Ru " analyzed what activities of combat and operational training will be carried out in the Armed Forces of the Russian Federation in 2021. 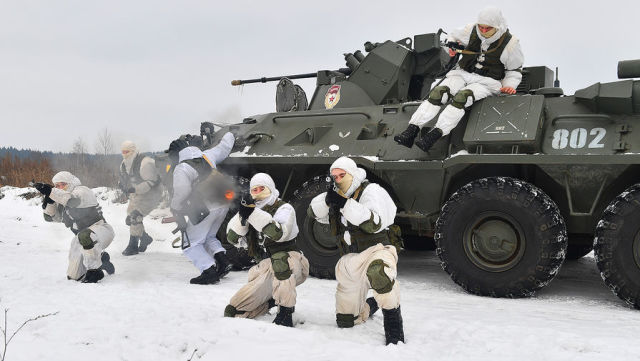 What will the wars of the future look like

The emergence of Russia's ability to instantly disarm the United States is a fundamentally new stage in the development of combat drones and the victory of communication systems in the battle with electronic warfare systems. All this is only part of the key events in the military that took place in 2020. What are the most important innovations before our eyes that show the picture of how the wars of the future will unfold? 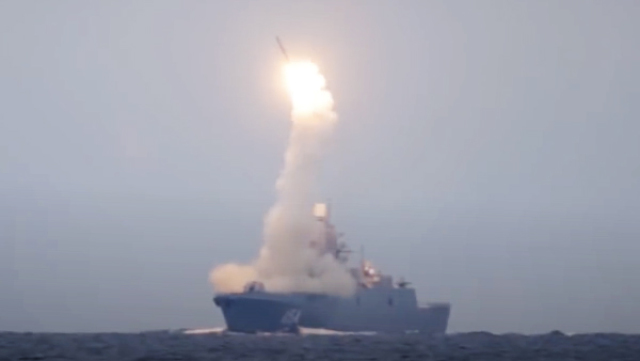 Underwater robots will help to recreate the scientific fleet of Russia

One of the most important events of 2020 was the beginning of the revival of the Russian research fleet. For the first time in many years, money has been allocated for the creation of new research vessels (NIS). What characteristics will the new scientific ships of Russia have and why their early creation is of such great importance for the country? 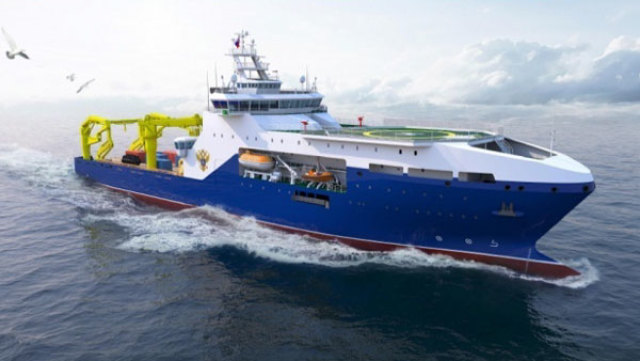