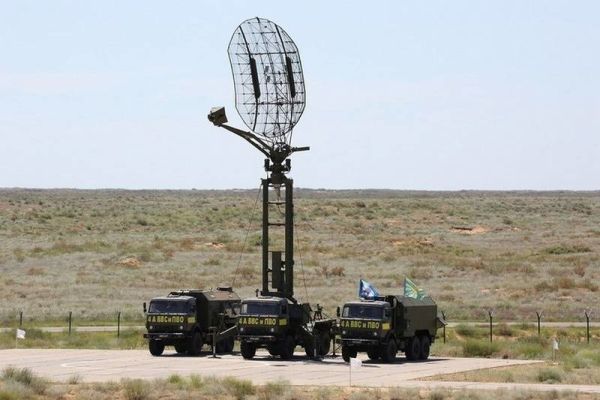 According to him, such indicators are included in the plan for equipping the district's troops for the current year. "To increase the combat power of the Air Force and air defense association, as well as further improve the air defense system, 17 aircraft and helicopters will be put into service. At the same time, the radio engineering regiments of the Volga region and Siberia will be reinforced with 8 units of new and modernized mobile radar stations - these are, for example, the radar "Caste 2-2", "Podlet-M", "Defense"," the commander said.

By the end of the year, the troops will also receive more than 50 upgraded infantry fighting vehicles BMP-2 with a combat module "Berezhok".

General Lapin noted that the upgraded combat vehicle "has significantly increased combat characteristics due to the installation of new sighting equipment and a complex of weapons."

The inhabited two-seat combat module "Berezhok", the press service of the Central Military District clarified, is a classic BMP-2 tower, but with an updated weapons complex. "It has an improved combined sight with an independent line-of-sight stabilization system in two planes, thermal imaging and laser rangefinder channels, as well as a guided weapons system guidance channel," the Central Military District explained.

The Central Military District (CVO) is stationed on the territory of three federal districts and 29 subjects of the Russian Federation. It also structurally includes a number of foreign facilities, in particular, the 201st military base on the territory of Tajikistan.