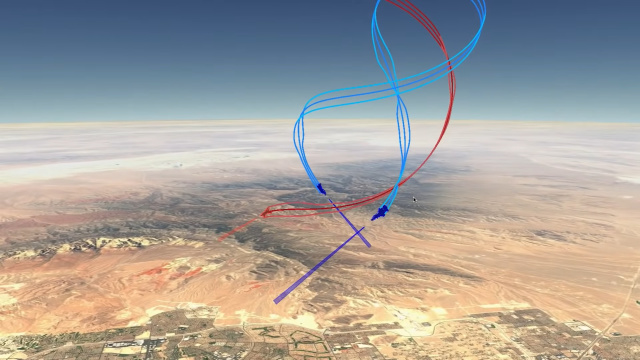 The participants of the Air Combat Evolution project have published a report on their first phase. Among other achievements, it describes the successful simulation of close-range air combat with the participation of smoothly working in a pair of F-16 fighters, controlled by AI.

In the near future, artificial intelligence will become a human assistant in almost all spheres of life, and the military is no exception. The US Department of Defense Advanced Research Projects Office (DARPA) initiated the Air Combat Evolution (ACE) program in 2019. After the preparation, active work on it was launched last year. Last Thursday, the department published on its website (not available from Russia without a VPN) a kind of report on the work done, as well as a short video .

The main goal of the entire project is to develop ways to integrate artificial intelligence into unmanned combat aircraft. They will play the role of assistants for manned fighters and take on routine tactical tasks. On the shoulders of a person, in turn, will fall the strategic planning of the battle: making high-level decisions about attack or defense, as well as completing the main mission. Approximately what the Loyal Wingman project ("loyal wingman") and similar systems are created for.

According to the portal Interesting Engeneering, at the time of publication of the report, the ACE program was almost in the middle of the first phase. DARPA specialists managed to successfully complete many important stages: 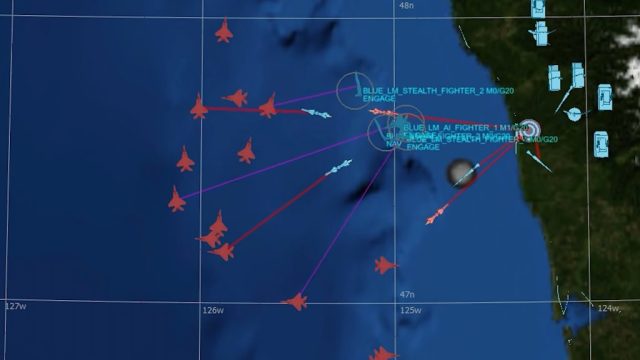 The first phase of ACE should end at the end of the year. The decisive moment will be the transition from computer simulations to flights of large-scale aircraft models. Their management will be entrusted to artificial intelligence, and during the tests it must confirm the ability to operate effectively and safely in conditions close to real ones. 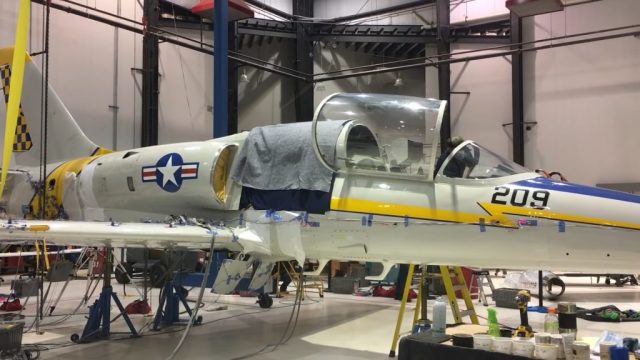 The third, final stage will be the introduction of all developments in the real technology demonstrator-the aforementioned experimental L-39. In a couple of years, it will be used to conduct real training air battles with the participation of people and artificial intelligence. Another extremely important goal of the third phase of ACE will be to study and debug the interactions between live pilots and robots.