Large-scale exercises of paratroopers were held in Russia 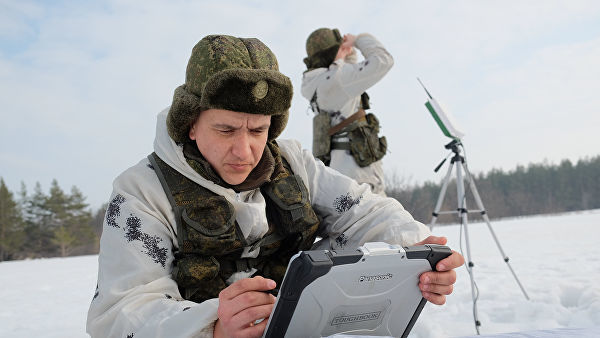 The Ivanovo 98th Guards Amphibious Division conducted the first large-scale exercises this year. They involved soldiers and officers of two regiments of the Airborne Forces from Kostroma. And the fighting was played out in three regions of the Center of Russia - Ivanovo, Kostroma and Yaroslavl.

The maneuvers involved considerable forces and resources - more than 1,500 military personnel and about a hundred units of military and special equipment. In particular, the assault vehicles BMD-2K-AU, armored personnel carriers BTR-D and BTR-ZD, as well as 120-mm self-propelled artillery guns 2S9 "Nona-S" and 122-mm howitzers D-30.

According to the scenario of the exercises, this shock fist was transferred by the military transport aviation to the place of training battles. And after the mass landing, the tasks on the ground were worked out. The word "mass" is quite appropriate here. After all, we are talking about landing from a height of 600 meters more than a thousand soldiers and officers and about a dozen pieces of equipment. At the same time, the servicemen used not only the main D-10 parachute in the Airborne Forces, but also the special purpose parachute system "Arbalet-2".

In general, the Ivanovo connection of the Airborne Forces often becomes a kind of" testing ground " for testing various technical innovations. For example, the 98th Division was the first in the Airborne Forces to receive a new automated air defense control system "Barnaul-T". It includes unique modules for reconnaissance, planning and fire control, as well as a set of automation tools for the anti-aircraft gunner. But what is especially valuable for the winged infantry - all the equipment is installed on the basis of the armored personnel carrier BTR-MDM "Shell" and can be parachuted on the system "Bakhcha UPDS".