River operations at the present stage 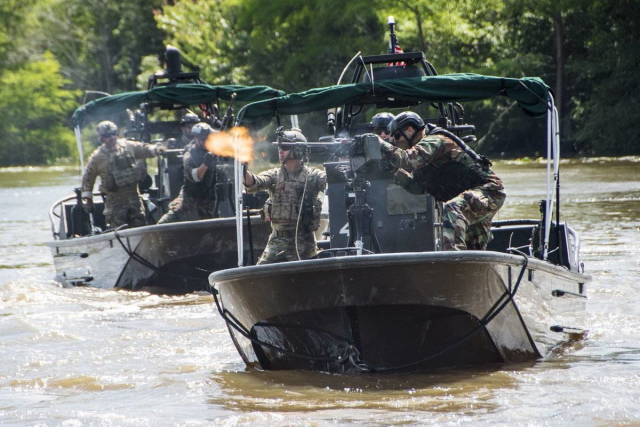 According to NATO, more than 70 percent of the world's population currently lives within 100 km of the ocean or major waterways. River warfare capability is a critical requirement for armies and navies seeking to maintain control of Confined and Shallow Waters (CSW). 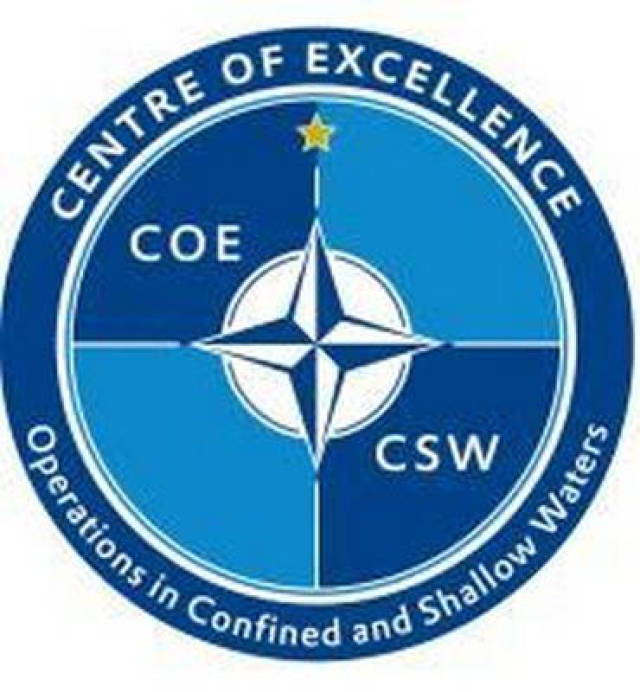 The NATO Center of Excellence for Operations in Confined and Shallow Waters. Logo


Accordingto the NATO Centre of Excellence ( CoE) for Operations at CSW, such control of waterways is now seen as an important element to enable force components to "provide and support operations" during a military campaign. «The use of coastal areas and inland waterways for military operations is expected to expand, with a focus on areas where communications and transport are transmitted by water and where waterways provide or support social and economic infrastructure, " the NATO CSR doctrine on River operations states. 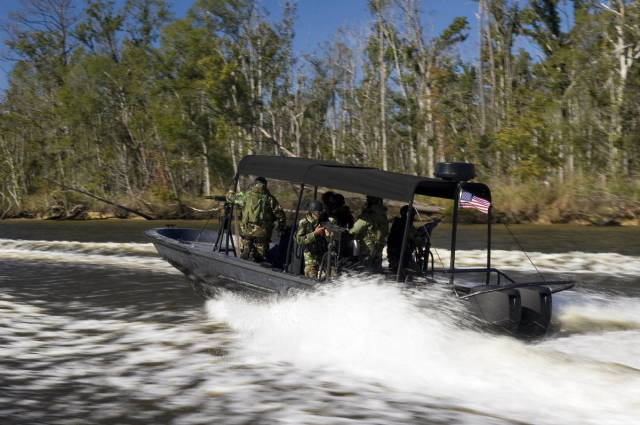 At the NAVSCIATTS cadet training in the Mississippi River Basin


The course is designed to train the river operations of the military personnel of the partner countries from Cameroon, Chad, Niger and Nigeria. As a rule, the personnel of the armies of these countries operate in the area of the Lake Chad basin in West Africa. The training program is designed to improve the tactics of the armed struggle against violent extremist organizations (VEOs), including the Boko Haram militant group, which continues to spread throughout the region.

According to one of the employees NAVSCIATTS: "In addition to providing the same PLAV and radio equipment to the countries within Lake Chad with funding from the State Department, the school provided these partner countries with appropriate training in the use of the equipment, the necessary tools for its repair, and training in its proper maintenance and storage… The training gave them the skills to maintain their weapons systems, outboard engines, and repair their hulls with fiberglass."

Elements of the training course include: tactical withdrawal and evacuation from areas of operation, as well as amphibious capabilities that allow you to move from a river environment to a land environment and vice versa. Components of the future program that should be integrated into the course include training in the exploration and use of unmanned aerial vehicles (UAVs), as well as working with a diesel engine.

In addition, NAVSCIATTS aims to send a series of mobile training teams to the Lake Chad Basin region itself to increase the number of trained personnel. «We will conduct training in countries using the "train the trainer" method. We will create force multipliers throughout the Lake Chad basin to prepare them for the success confirmed by NAVSCIATTS officials."

According to the views of military experts of the US Army, the successful conduct of riverine Warfare (Riverine Warfare) largely depends on several levels of assets, all of which should be based on a reliable and modular watercraft. Such a watercraft must have the necessary survivability and lethality, have integrated means of combat control and communication (Command, Control, Communications, C3), as well as the ability to connect to air-based reconnaissance, reconnaissance and target designation (ISTAR) systems.

For example, the NSW requirements in this area are currently supportedby Special Operations Craft Riverine ( SOCR) vessels created for the US Marine Corps. Equipped with a pair of diesel engines and Hamilton HJ292 water cannons, the SOCR is operated by a crew of four and is capable of carrying an additional group of commandos at a top speed of more than 40 knots. The riverboat is managedby Special Boat Teams (SWCC), which also regularly conduct training at the D. Stamis Space Center training ground. 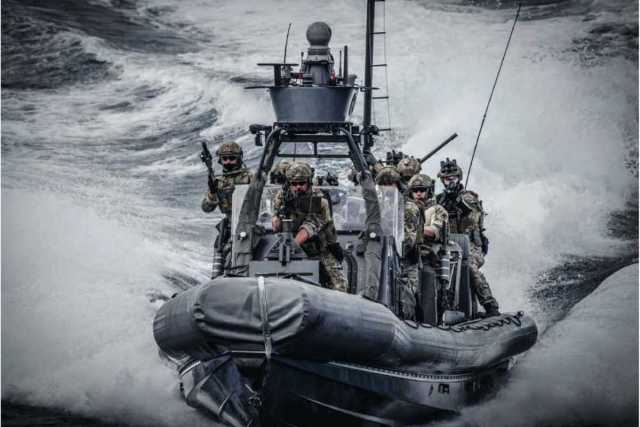 According to the publications, the US Navy Special Operations Command is still interested in the" sustainable development " of small-tonnage vessels of the SOCR type. At the same time, it is reported that next-generation developments and solutions are currently being considered that can support future needs for river operations. Lockheed Martin, for example, assumed responsibility for the NSW watercraft after it was designated as the systems integrator for the Special Operations Forces Support Activity ( SOFSA) contract on 14 August 2017. The company did not provide more detailed information about the availability of any SOCR replacement program.

Based on the materials of the NAVAL FORCES magazine