"We found a way to beat Russia." What the Pentagon is up to 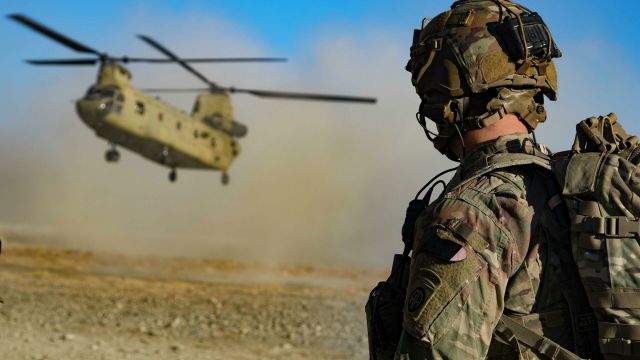 MOSCOW, January 19 — RIA Novosti, Andrey Kots. The Americans decided to develop the military direction of nuclear energy. So far, the current President, Donald Trump, has signed a decree on the development of low-power nuclear reactors for the armed forces and space exploration. For the first time in half a century, the United States will use nuclear energy not only in the Navy. About why Washington needs new compact reactors-in the material of RIA Novosti.

In the US Armed Forces, submarines and aircraft carriers are equipped with nuclear reactors. Thanks to this, the largest pennants of the American fleet can be at sea almost indefinitely.

Nuclear energy is also used by the navies of other countries. For example, the French nuclear-powered aircraft carrier "Charles de Gaulle", Russia-heavy missile cruiser "Peter the Great". However, there are much more nuclear-powered ships in the United States. And the Americans are not going to stop there.

"At the direction of President Trump, the Department of Defense will develop and implement a plan to demonstrate the energy flexibility and cost-effectiveness of low-power nuclear reactors at a military facility in the country, as well as conduct a test of a low-power mobile reactor. Such energy sources are indispensable for deep space exploration, where the use of solar energy is impossible, as well as in the defense sector," the White House press service reports.

For what exactly the compact nuclear reactors were needed, the authorities do not specify. Portal experts defensenews.com they believe that we are talking about backup power sources at army bases. If electricity goes out at a military facility, the reactor will provide power to critical equipment. According to the text of the decree, testing of the first prototype should begin within six months — according to experts, at the Nevada test site, one of the largest in the United States.

To conquer the cosmos

Brian Weeden, an expert on space security issues at the Secure World Foundation, a non-profit organization, recalls that long-term flights, including manned ones, to the Moon, Mars and other planets cannot do without nuclear energy. In the future, the reactors will be needed for the first extraterrestrial colonies. Some experts believe that new technologies can be used on orbital weapons platforms. In principle, this scenario is quite consistent with the rather aggressive doctrine of the US Space Forces, which considers space as a potential battlefield.

"I believe that the Americans need it primarily for space purposes," Viktor Murakhovsky, editor — in-chief of the Arsenal of the Fatherland magazine, told RIA Novosti. — We mean different things by the phrase "nuclear reactor". First, it is a device that operates on the basis of a chain reaction of uranium fission with retarding rods and power control. In Russia, similar installations have already been created for the products "Burevestnik" and "Poseidon". Secondly, isotopic nuclear energy sources, which are used on satellites, beacons and weather stations. They are much less effective, but they do not cause so much noise."

The expert recalled that in the 1950s and 60s, both the United States and the USSR tried to develop a compact nuclear reactor for aircraft. However, these projects were abandoned — no one, even the largest aircraft, could pull the biological protection system of the crew. Therefore, the use of reactors was limited to large ships. 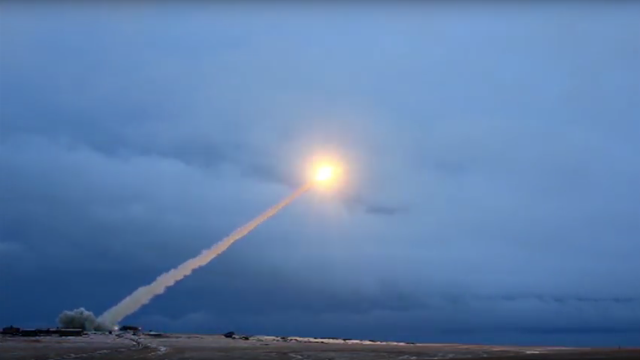 According to Murakhovsky, so far, no country in the world has managed to create a compact fission reactor that could be used in manned aircraft, small displacement ships or ground vehicles. At the same time, the expert doubts that the Americans want to repeat the Russian "Petrel" and "Poseidon".

"These systems are quite specific," he explains. — They were made for a guaranteed retaliatory strike in any conditions when the aggressor unleashes a nuclear war and for leveling the Western missile defense system. The Americans already have enough weapons that are more suitable for their purposes."

The nuclear power plant was once developed for the Convair B-36 intercontinental strategic bombers, which were in service with the US Air Force from 1949 to 1959. A protective 12-ton capsule was installed in the nose of the NB-36H flying laboratory. A fast-neutron reactor with a capacity of one megawatt with a diameter of 1.2 meters and a weight of 16 tons is in the bomb bay. It was supposed to be launched in flight and cooled by atmospheric air coming through the air intakes in the side of the aircraft. The experimental machine made 47 sorties, but the nuclear engine was turned on only for short periods of time. 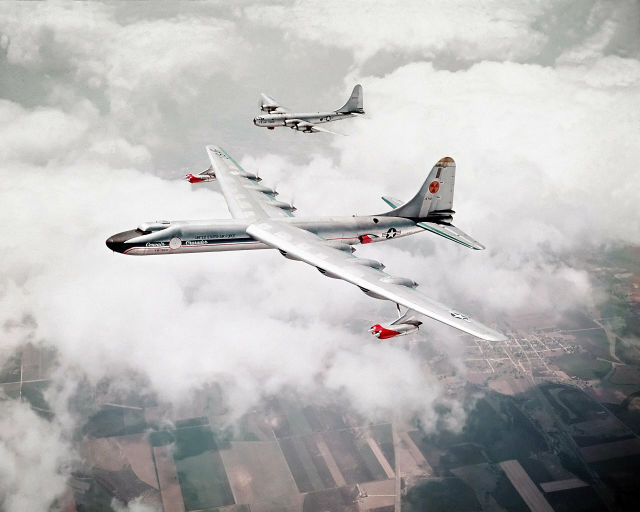 Convair NB-36H aircraft (in the foreground)

Although the idea looked very attractive. Such an aircraft could be used as a strategic bomber or reconnaissance aircraft, capable of carrying out combat duty in the air without refueling for several days. However, there were too many problems.

First, each attomole — in fact, a "dirty" bomb that could fall on its own. Secondly, the experimental board also dragged a "plume" of radioactive substances in the air. Finally, the crew was still heavily irradiated. The development of Intercontinental ballistic missiles as the primary means of delivery of nuclear weapons was definitively deprived of a complex and dangerous program tomollow any prospects. 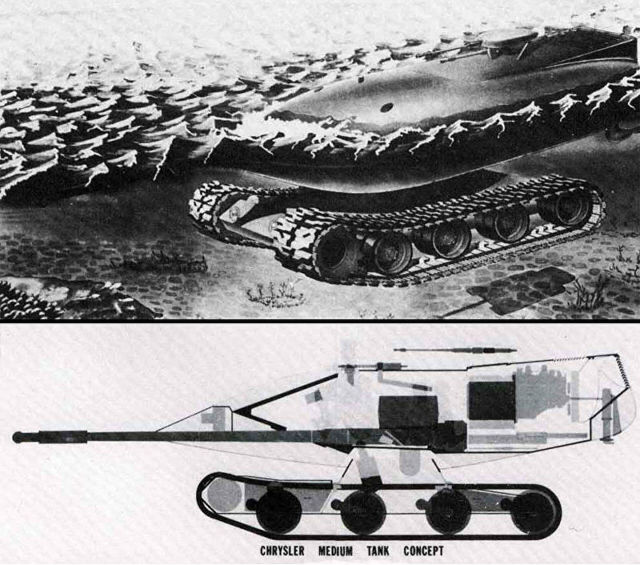 In the United States, they tried to install a nuclear reactor on ground equipment. The twenty-five-ton Chrysler TV-8 tank was never mass-produced — it existed in the form of a full-size layout, equipped with only a part of the standard systems. The machine was to be driven by a steam engine, the heat for which was supplied by a small nuclear reactor. However, the US military did not appreciate the innovative attitude of the Chrysler Corporation's gunsmiths. The tank was considered too complex, and its combat capabilities were considered insufficient to abandon traditional vehicles. And on April 23, 1956, the TV-8 project was closed.