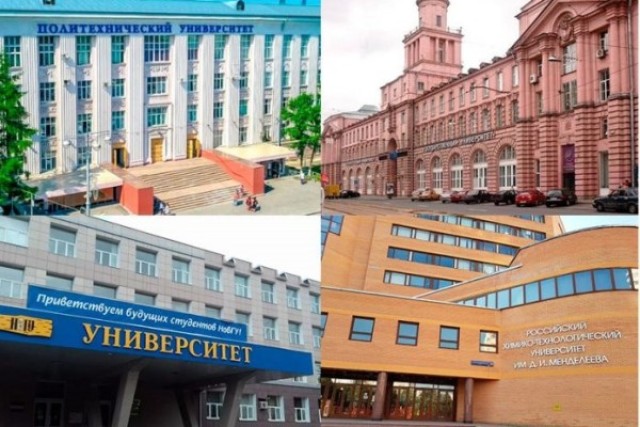 The Council for Grants to provide state support for the creation and development of advanced engineering schools has selected 30 higher education institutions, the government website reported on Thursday.

This year, the grant support of the winning universities from the state will amount to 2.5 billion rubles. About 4 billion rubles more will be sent by technology partners.

The selected 30 advanced engineering schools will graduate the first 2.5 thousand specialists in 2024, the report says. Also, by 2024, 28 thousand teachers will improve their qualifications and undergo internships in high-tech companies, over a thousand grants will be allocated for practical training, as well as more than 500 new advanced training programs for engineering personnel developed jointly with technological partners.

At the moment, more than 40 industrial partners who specialize in information technology, finance, mining, heavy metallurgy, mechanical engineering, agriculture are taking part in the project.