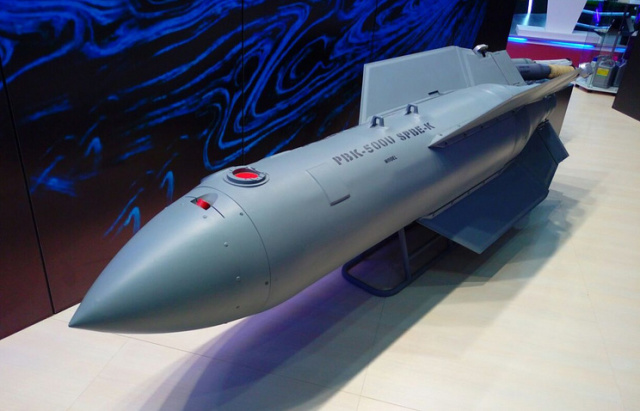 Within the framework of the project to create a "Drill", the development of cluster means is underway, including planning

MOSCOW, August 31. /TASS/. An emergency rescue cassette with medicines, food and things, which will fly at the specified coordinates to provide operational assistance to those in distress in hard-to-reach areas, can be created as part of the work on the planned "Drill"cluster aerial bomb. This was announced to TASS at the Army-2021 forum by the executive director of JSC " NPK " Techmash "(part of the holding "Technodinamika" of the Rostec state Corporation) Alexander Kochkin.

"On the basis of the planning cassette, it is possible to develop an emergency rescue cassette to provide operational assistance to victims in hard - to-reach areas, including in the Arctic zone," he said.

According to Kochkin, now within the framework of the project to create a "Drill", cluster weapons are being developed, including planning ones equipped with combat elements - both specialized (for hitting specific enemy objects) and universal: a wide range of striking action.

"Naturally, all combat elements will have a number of protection stages that ensure the safety of their operation and combat use, as well as a self - destruction system in order to exclude "littering" of the territory after conducting hostilities and exclude possible damage to the civilian population," he said.

The planning aerial bomb "Drill" was developed by the NGO " Basalt "(part of "Techmash"). It is designed to destroy armored vehicles, ground-based radar stations, control points of power plants and anti-aircraft missile systems. The creation of a new aerial bomb was first announced in 2016. It is planned that it will be almost impossible to recognize it on radars.

The international military-technical forum "Army-2021" was held in Kubinka near Moscow from August 22 to 28.