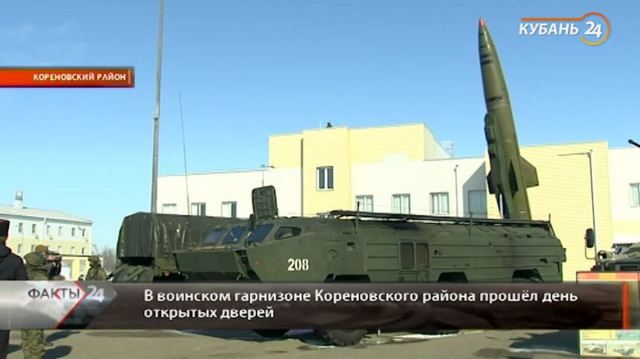 In 2020, the newly formed 47th Missile and 238th Artillery brigades were deployed on the territory of the military garrison of Korenovsk (Krasnodar Territory).

The 47th Guards Missile Zaporozhye-Odessa Order of Lenin Red Banner Order of Suvorov and Kutuzov brigade in 1964-1998 was stationed in the Krasnodar Territory.

The regalia of the 238th Artillery Brigade are unknown to me.

The 77th Anti-Aircraft Missile Brigade has also been stationed in Korenovsk since 2014. 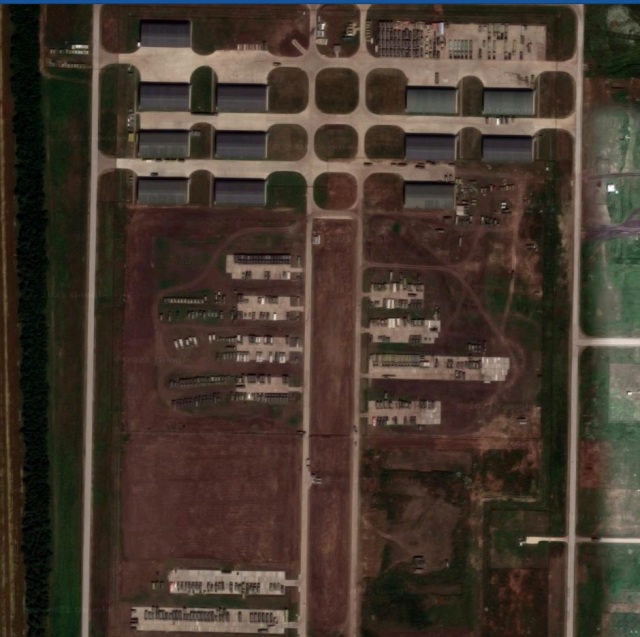 On February 20, 2021, an Open Day was held, at which samples of weapons of the Korenovsky garrison units were presented

The 47th Missile Brigade is armed with the 9K79 Tochka-U missile system. The 238th Artillery Brigade is equipped with 2A65 Msta-B guns and 9K57 Uragan multiple launch rocket systems. 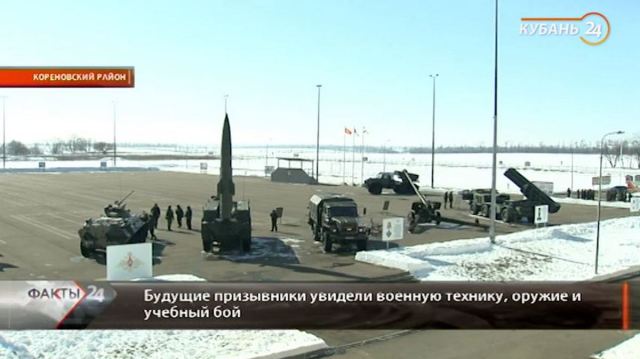 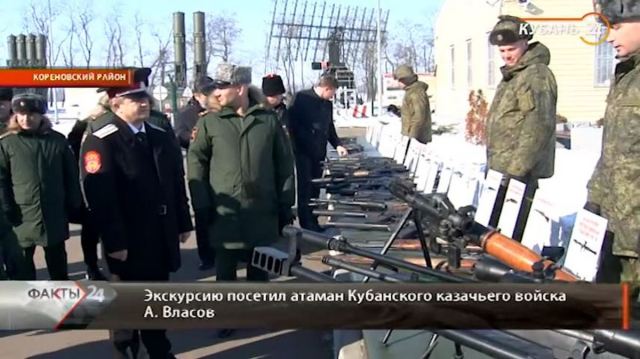 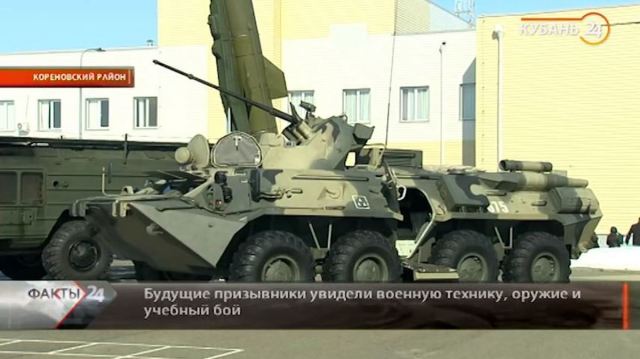 As the Deputy Minister of Defense of the Russian Federation Alexey Krivoruchko said on August 10, 2021, in a speech at the Single Day of Acceptance of Military Products, by the end of this year the Armed Forces of the Russian Federation will receive a new brigade set of the Iskander-M operational and tactical missile system, which will be delivered "ahead of schedule" . It is quite likely that we were talking about the rearmament of the 47th missile Brigade