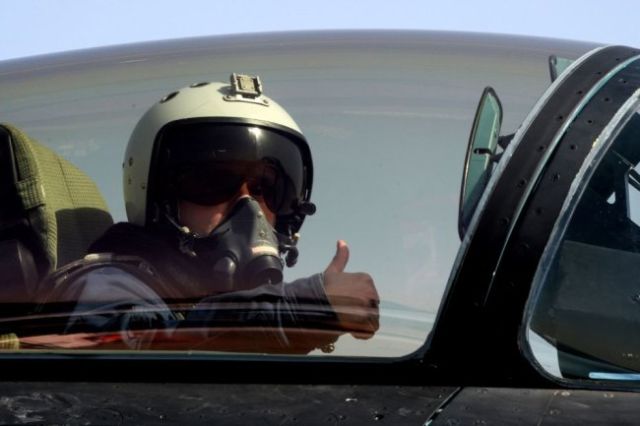 As the deputy commander-in-Chief of the VKS, Major General Alexander Maksimtsev, noted, the tactics of fighting and striking are always connected with the study of real combat experience

On Saturday, the Air Force Day is celebrated in Patriot Park. In particular, an aviation show with the participation of the aerobatic groups "Swifts" and "Russian Knights"is taking place in the sky over Kubinka. The Air Force celebrated the 109th anniversary of its formation on August 12.

As Russian Defense Minister Sergei Shoigu noted earlier in his congratulations, over the years of its existence, the Air Force has made an invaluable contribution to strengthening the defense of the Fatherland. The head of the military department stressed that today Air Force pilots are performing their professional duty in Syria, are on combat duty, provide assistance in eliminating the consequences of natural disasters, and solve other important state tasks.