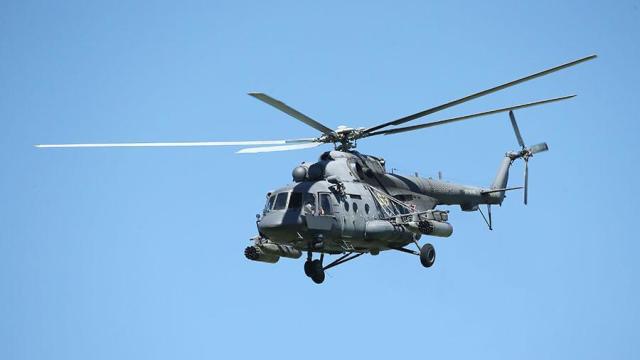 Moscow. August 8. INTERFAX-The management of the Ulan-Ude Aviation Plant expects to fulfill the plan for the start of deliveries of the Russian Defense Ministry this year of a new modification of the Mi-8 helicopter-Mi-8AMTSh-VN, created for special units.

"This year. It's very stressful, but we are going (in the schedule). There is no right to stumble, to disrupt the state order, " said the managing director of the Ulan-Ude Aviation Plant (Russian Helicopters holding) Leonid Belykh on Sunday in an interview with the program "Military acceptance" on the TV channel of the Ministry of Defense of the Russian Federation "Zvezda".

The TV channel showed footage of the first test flights of a new modification of the Mi-8-AMTSH-VN helicopter. It is called the most armed and protected military transport helicopter in the world.

The Mi-8AMTSh-VN is capable of reaching speeds of 270 kilometers per hour. The first flight of a helicopter for special forces took place exactly 60 years after the original Mi-8 took to the air, the TV channel notes.

As Interfax reported, the Mi-8AMTSh-VN in a new modification is designed for landing, fire support of landing troops and special operations. The helicopter is equipped with high-altitude engines of increased power, a new carrier system, an expanded composition of weapons and enhanced protection. The main feature was the use of two 12.7 mm course machine guns on the special suspension. The helicopter is equipped with a new composition of flight and navigation equipment, increased efficiency of use in night conditions and combat survivability of the machine.

The Ministry of Defense of the Russian Federation reported that in 2021 the first Mi-8AMTSh-VN will be delivered to army aviation units working in the interests of Airborne troops.

As Interfax reported, in June 2019, last year, at the Army forum, the Russian Defense Ministry and Russian Helicopters signed a contract for the supply of 10 Mi-8AMTSh-VN in modifications for special operations forces. 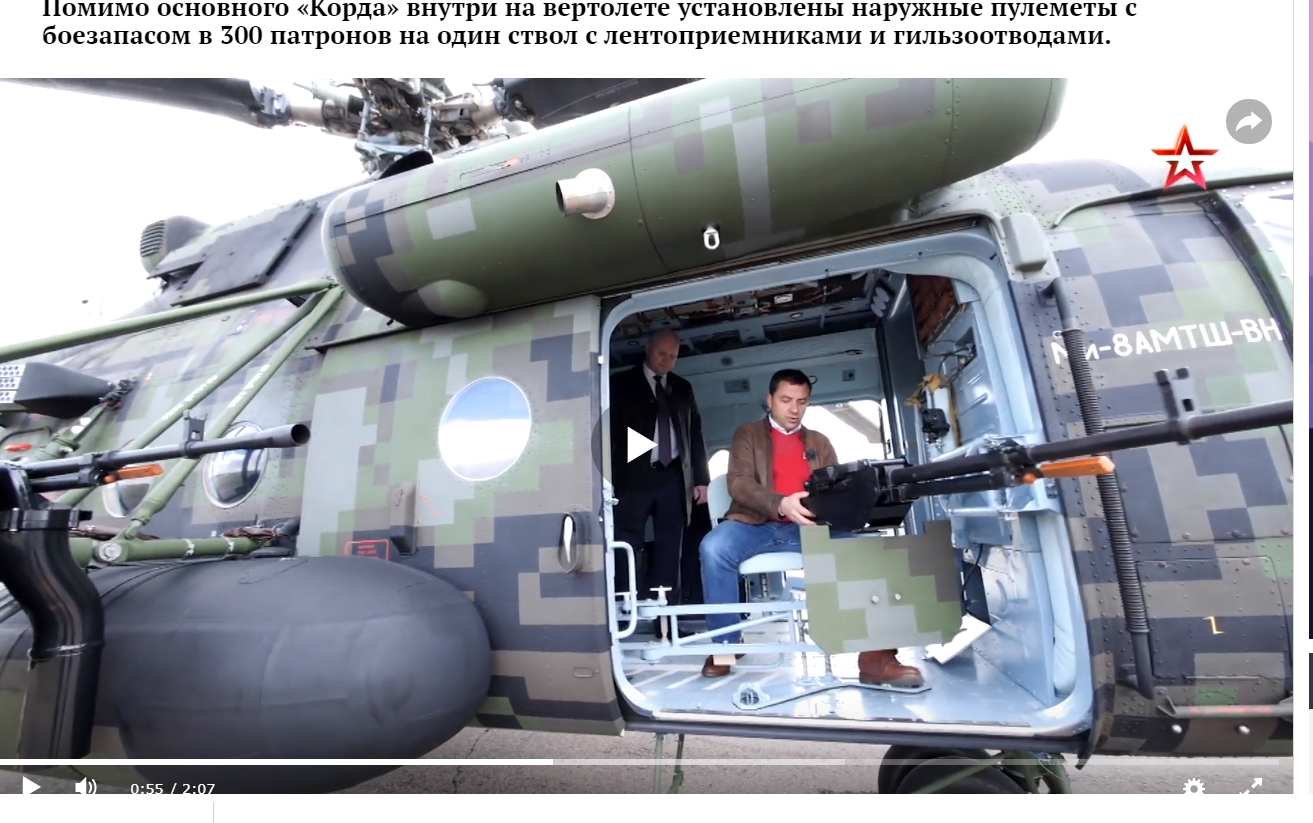 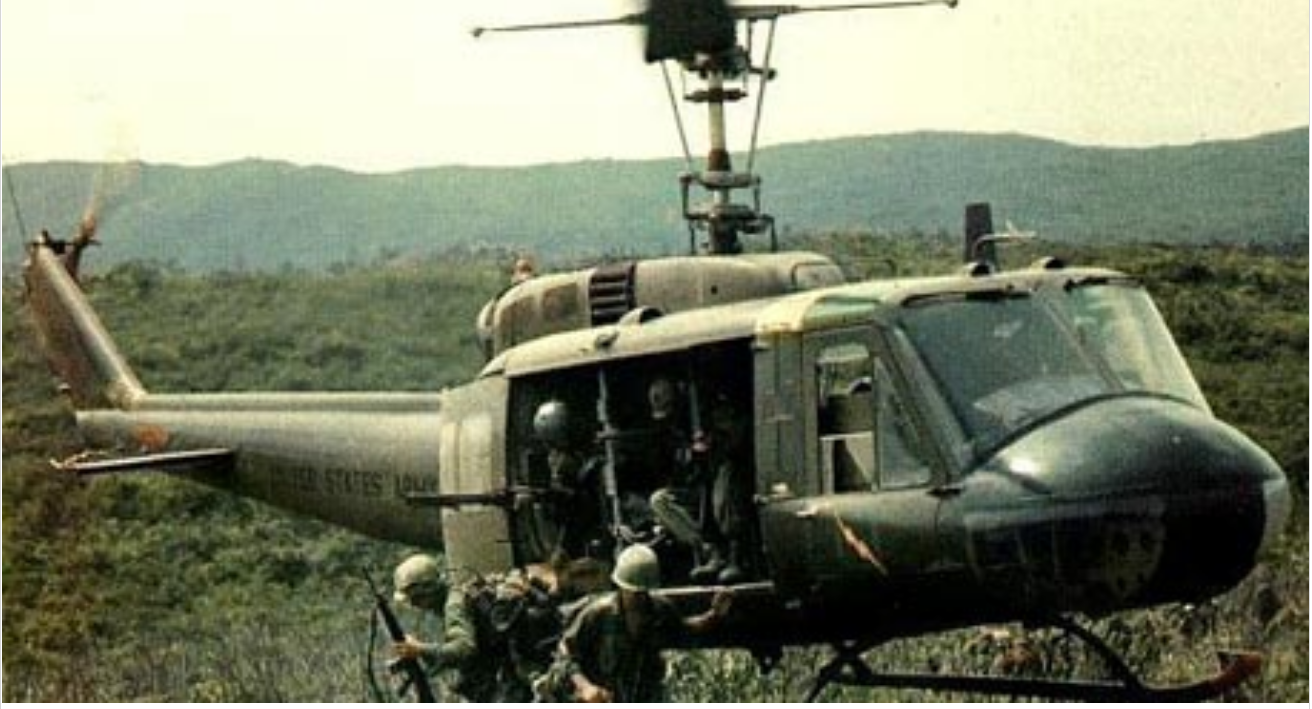