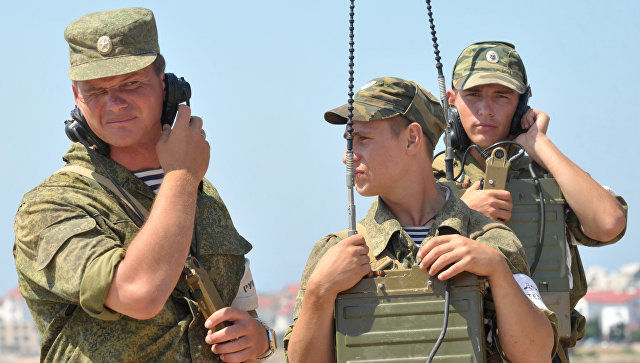 In addition, the signalmen worked out the installation of video conferencing between the command posts of formations and units of the Central Military District in several regions of Siberia.