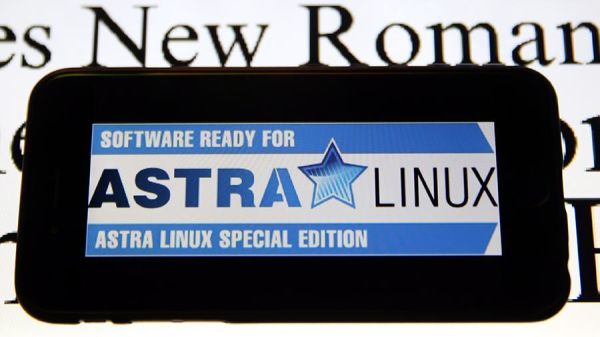 "The use of the Russian software stack will allow creating import-independent VCS networks for all organizations, including those for which fault tolerance and security of communication systems are critical," the press release says.

The report notes that VKS technologies are now extremely relevant, while many organizations are implementing import substitution plans and choosing Russian products for communication systems.

"TrueConf Server, deployed on the Astra Linux OS family, is in demand in all areas of the economy, including those where it is critically important not only to get rid of dependence on foreign vendors, but also to exclude unauthorized access to data, their leakage and the risk of suspending the workflow. The compatibility of TrueConf with Astra Linux allows customers to switch to using completely domestic solutions in the internal circuit of their IT systems," the report says.

According to the press service, the system works both via the Internet and in a closed network, and also allows you to connect up to 1000 participants to one conference.

"TrueConf's technological cooperation with Russian development companies, in particular, with Astra Linux Group, has made it possible to make the VCS system a cross-platform solution that can be easily integrated into IT infrastructures based on Russian operating systems," said Evgeny Vekshin, Product Director of Astra Linux Group, as quoted by the press service.