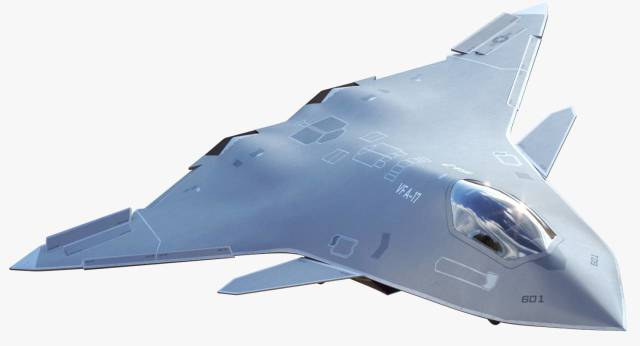 Created under the Next-Generation Air Dominance program, the new-generation fighter may exist in two versions. One of them is intended for the actions of Europe, the second-for work in the Indo-Pacific region.

The United States expects to be the first country to receive a sixth-generation fighter jet. Moreover, as it became known, the US Air Force can supply two versions of the combat vehicle at once.

We are talking about an aircraft that is being created under the Next Generation Air Dominance (NGAD) program. Representatives of the Pentagon told about the details at the budget hearings in Congress.

According to the chief of staff of the US Air Force, General Charles Brown, the main task of the new combat aircraft will be to dominate the air. This fits into the recently announced plans to replace the Air Force's relatively small fleet of F-22A Raptor stealth fighters, which are scheduled to begin decommissioning in the foreseeable future. At the same time, the representative of the Air Force wants the aircraft to have some "multi-purpose" functions, in particular, it can attack ground targets. 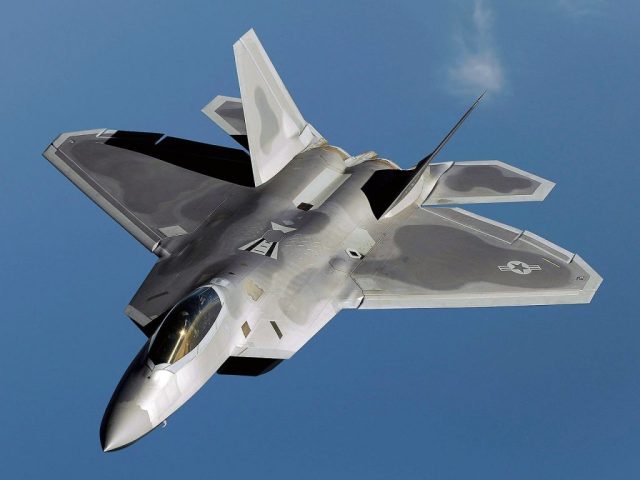 In turn, General Mark Kelly announced the possible creation of "near" and" far " versions. A heavier fighter with a long range will be useful for operations in the Indo-Pacific region, which is especially important in connection with the rapid development of the PRC. And for actions in Europe, you can use vehicles with a shorter range.

It is too early to judge the timing of the appearance of the aircraft, but there is reason to believe that the development program of the American sixth-generation fighter has passed one of the key stages. Last year, it became known that the demonstrator of the aircraft had already completed the first flight. As stated in the US Department of Defense, we are talking about a "full-scale demonstration sample", which "broke many records."

This was followed by a whole series of fragmentary information, including images of the combat vehicle (obviously, not all of them are at least remotely related to the real fighter). One of the last such images was shown this year. The conceptual vision of the aircraft was presented by the Air Force itself. 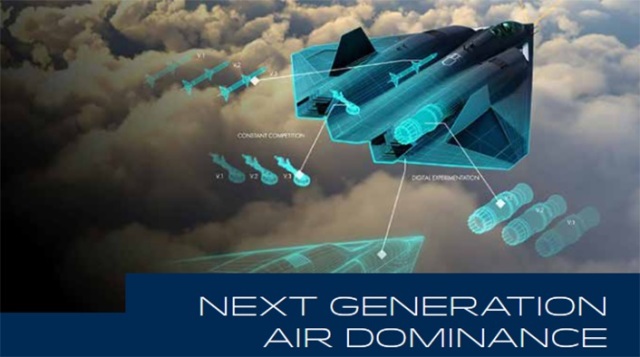 More information about the new generation of fighters being developed was provided by Europe, which is currently working on two different programs -Tempest and Future Combat Air System (FCAS). In turn, Russia has not released any detailed data in this regard, although statements about the development of a new generation of cars have been made more than once. 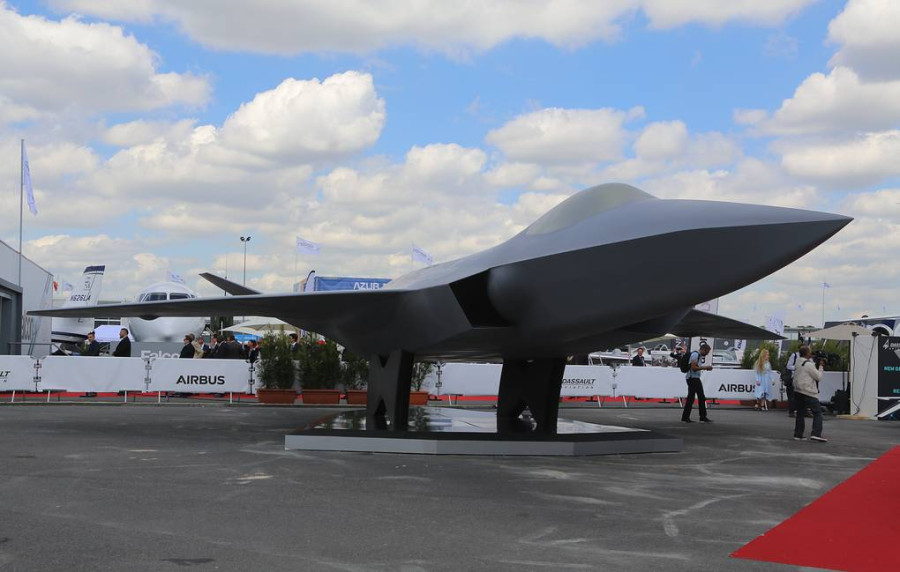