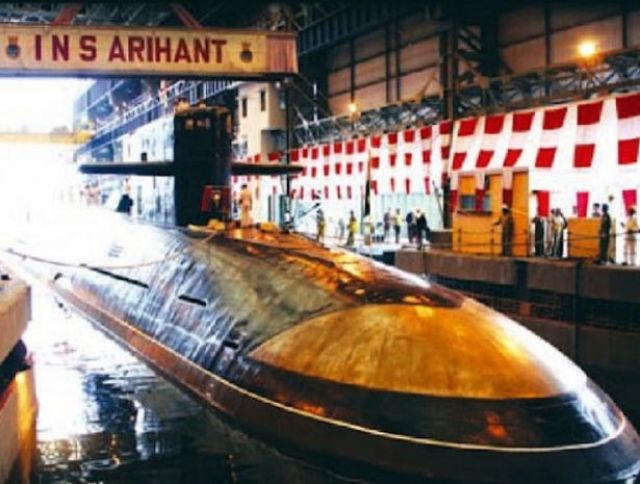 The Indian Navy is changing its plans because of Chinese naval ambitions.

The Cabinet of Ministers of India is considering changes to the thirty-year plan (until 2030) of the Indian Navy on the number and composition of the submarine fleet, Warspot reports with reference to the portal indiatimes.com.

Instead of the previously planned 24 diesel-electric submarines, the fleet is now considering the possibility of purchasing 6 nuclear and 18 diesel submarines. At the same time, some non-nuclear submarines will be equipped with an air-independent power plant.

India currently has one nuclear-powered submarine, the INS Arihant, carrying ballistic missiles. The second — INS Arighat-is undergoing tests. Both submarines are under the command of the Strategic Forces, not the Indian Navy.