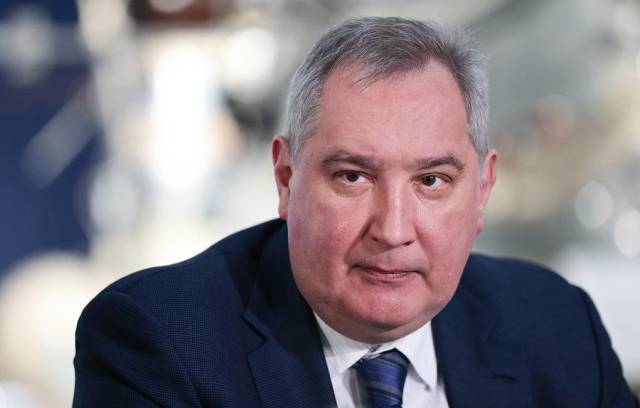 "We have the concept ready, and we are planning now until the end of June for the first serious consideration of this concept in the government of the Russian Federation," Rogozin said on the Vesti FM radio station.

It was reported that Russia may withdraw from the ISS project from 2025, transferring responsibility for its segment to the station's partners. At the same time, the executive director of Roscosmos, Alexander Bloshenko, said that Russia can continue to support its segment with the financial participation of the United States.

During a telephone conversation with Rogozin, the new head of NASA, Bill Nelson, proposed to extend the operation of the station until 2030. According to the head of Roscosmos, negotiations on this are possible only after the lifting of US sanctions against the state corporation's enterprises.

The alternative is to create a national space station, the first module of which is planned to be launched in 2025, and to complete the deployment in 2035.

As Rogozin reported, the cost of maintaining the Russian segment of the ISS after 2025 will be comparable to the creation of a new station. According to him, the state corporation is ready to start creating a new station now and is waiting for the relevant instructions of the government and the president.

The new station will not be permanently inhabited, like the ISS, but visited because of the increased radiation danger. The President of the Russian Academy of Sciences, Alexander Sergeev, noted that robots and artificial intelligence are planned to be used at the station.

According to the head of the flight of the Russian segment of the ISS, Vladimir Solovyov, at the first stage, the station will consist of four modules, and in the future their number will increase to six. The crew of the station will be two to four people, the volume of the hermetic compartments will be 667 cubic meters at the second stage. At the same time, the number of external jobs will reach 48. Astronauts will visit the station once or twice a year, and it is also planned to send up to three cargo ships a year to the station.

Russia will be able to finance the construction of a new space station itself, but it is also ready for cooperation, Deputy Prime Minister Yuri Borisov said on April 19, noting that the station can be "a kind of intermediate point for flights and exploration of the Moon, lunar space."

The Russian Federation currently has plans to actively finance the project to create an independent space station until 2030, it can cost up to $6 billion, an informed source told Interfax in April.