Shoigu spoke about strengthening the defense capability in the Arctic 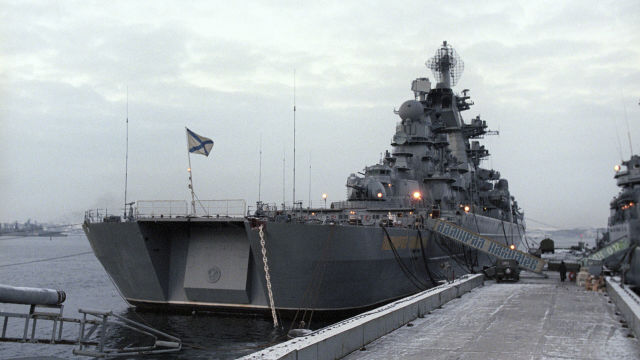 SEVEROMORSK (Murmansk region), 13 Apr-RIA Novosti. The Northern Fleet is capable of effectively countering the existing challenges and threats to Russia in the Arctic, Russian Defense Minister General of the Army Sergei Shoigu said.

"To strengthen the defense capability of the Russian Federation and protect its national interests in the Arctic, the Ministry of Defense is systematically working to increase the combat capabilities of the Northern Fleet. It is equipped with modern military equipment adapted to use in harsh climatic conditions. Combat training is being actively conducted, various research activities are being carried out, " Shoigu said at the meeting.

"The value is hard to overestimate. For the first time in the history of the Soviet submarine fleet, the Russian navy, three nuclear submarines were surfaced from under the ice at the same time," Shoigu said.

According to him, "considerable attention is paid to improving the Arctic infrastructure."

"Thanks to the measures taken, the Northern Fleet is able to effectively counter the existing challenges and threats to Russia in the Arctic," Shoigu said.