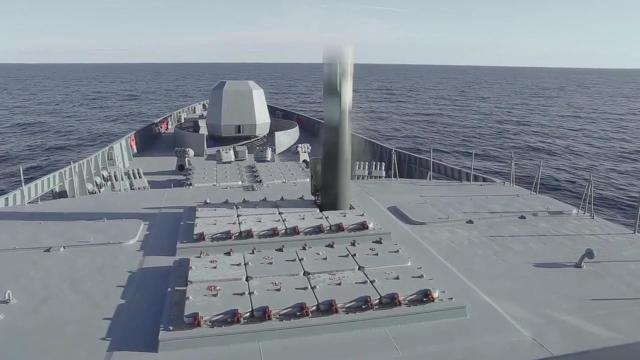 Buyers are already making demands about the ability to resist them

The hypersonic revolution has begun in the world. According to Izvestia sources familiar with the situation on the arms market, foreign buyers are already demanding that many Russian systems be able to resist hypersonic weapons (GZO). In recent years, there has been a rapid development of such combat systems. So, the Russian army adopted the X-47M2 missile system, and the Zircon is also in high readiness. In two years, the range of GZO for the Russian Armed Forces will be seriously expanded. No less active is the development of new weapons in the United States and China. How the appearance of hypersound changed the international arms market and what systems and combat complexes will be popular in the near future, military expert Andrey Frolov understood.

In recent years, hypersonic weapons (missile weapons capable of flying in the atmosphere at a speed greater than or equal to Mach 5, and maneuvering using aerodynamic forces) more and more actively comes to the fore in news reports. These works are actively carried out in many countries of the world, primarily in Russia, the United States and China. If Russian developments (missiles "Zircon", "Gremlin", "Dagger", combat systems "Avangard" and a number of others) are relatively well known, the amount of work carried out abroad, often remains in the shadows. 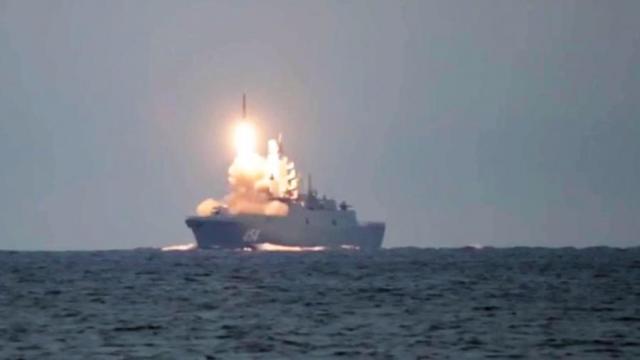 Image source: Photo: RIA Novosti/Press Service of the Ministry of Defense of the Russian Federation

At the same time, only in the United States, six hypersonic rocket planes and three air-launch complexes are being developed at once. Much less is known about the work that is being carried out in China. But at least since 2019, the DF-ZF hypersonic combat units, previously known as the WU-14 index, have been put on combat duty in China. Hypersonic aircraft are also being developed, for example, the American SR-72 reconnaissance UAV with the possibility of human piloting.

It is obvious that such systems will not get to the export markets soon, and some, such as the planned combat blocks of intercontinental ballistic missiles, will definitely not get there. But the trend in advanced weapons has already been identified. Therefore, a request is gradually being formed from potential buyers to assess the prospects for this segment, as well as for means of protection against new weapons.

Given the fact that most of the known hypersonic strike systems are ground-based or air-based missiles, it can be assumed that it is in this segment that they will be most represented on the world weapons market in the next decade. This is due to the fact that, as it seems, the mass entry into the export markets of such systems is unlikely to be possible before the end of the 2020s, since it takes years of testing even for the developed complexes, as well as time to supply such systems to their own troops. The same SR-72 should appear in them no earlier than 2030, and this despite the fact that work on the car began in 2013.

Thus, it can be assumed that starting from 2030, the market will need systems for detecting and intercepting such hypersonic systems. This means that ground-based and air-based radars, satellites that could track the movement of carriers and launchers of hypersonic systems in real time, as well as air defense systems will be in demand/PRO with improved features. 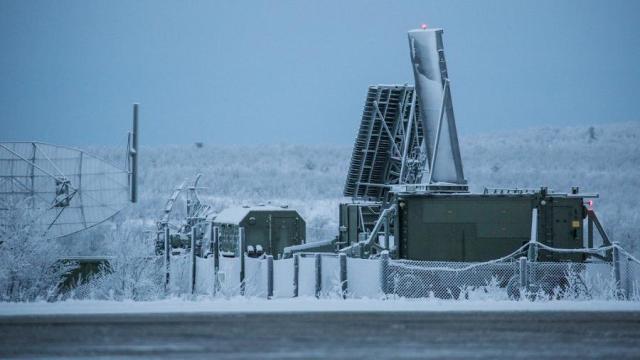 The radar will be subject to increased requirements for the detection range of small targets and speed, while increasing mobility and compactness. Russia already has similar proposals in production - in particular, the meter-range radar "Resonance-NE", which, according to official data, can detect hypersonic targets with low-visibility technologies. It can be assumed that the number of such systems in different versions from Russian manufacturers will only increase in the coming years.

A similar trend will develop with air defense systems. Along with the upgraded " classic "long-range S-400, Antey-2500 and Antey-4000 air defense systems, which are suitable for destroying hypersonic weapons carriers, we can also expect the S-500 complex to enter the export market. Completion of work on it for the Russian Aerospace Forces is expected in 2021. It is also likely to be offered for export towards the end of the decade. Most likely, these complexes will become the main Russian offer in the market of fight against hypersonic weapons of strategic and operational-tactical purpose.

Paradoxically, the need to protect against hypersonic weapons may again revive interest in the export version of the MiG-31E interceptor fighter, equipped with new long-range RVV-BD missiles-again for the destruction of carriers of air-based hypersonic weapons. 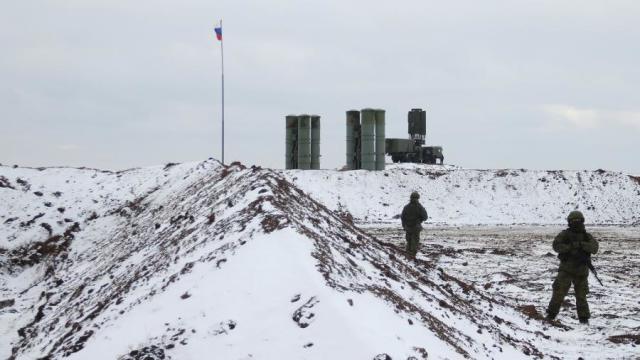 At the same time, the future of the Missile technology control regime (MTCR) in its current form will be called into question, as it currently prohibits the export of missile systems with a range of more than 300 km. It is obvious that for the purposes and objectives of the fight against hypersonic weapons, the MTCR will require some refinement, and this should be done now.