At UVZ, they told about the tests of the active protection system of the Arena-E tanks" 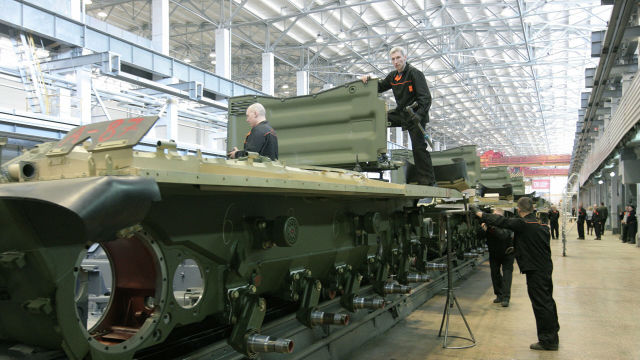 The upgraded T-72B3M tank, equipped with an export version of the Arena-E KAZ, is presented at the IDEX-2021 international arms Exhibition.

"Today we are showing the T-72 with the Arena-E KAZ-an export version of the complex made in the interests of the Russian Defense Ministry. Cars equipped with KAZ have already been created. The T-72 with Arena-E is undergoing tests, and they are nearing the end, " Terlikov said.

The general designer noted that this system is being developed jointly with the Kolomna Bureau of Mechanical Engineering (KBM) and provides the tank with all-round protection against "the entire range of modern tank-dangerous ammunition, including Javelin".