"It will destroy everything": how the Pentagon is going to "restrain" Russia 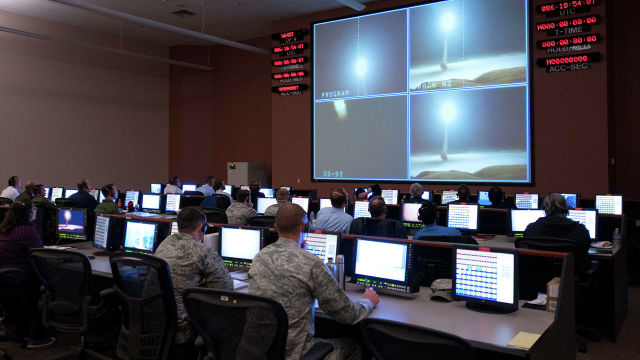 MOSCOW, 18 Feb-RIA Novosti, Andrey Kots. Moscow is concerned about the prospect of an echelon of the US missile defense system in space. The implementation of Washington's plans will destabilize the existing system of international security, Russian Deputy Foreign Minister Sergei Ryabkov is sure. The diplomat stressed that if this idea is successful, the Americans will be able to strike directly from orbit at the positional areas of intercontinental ballistic missiles. Without waiting for them to start.

In August, command of the Space forces of the United States issued military doctrine. The main point of the document: control over the orbit will open up unique opportunities for planning and conducting combat operations. The authors recalled that since ancient times, generals have sought to occupy a hill before the battle and gain a strategic advantage — to see the enemy's maneuvers, to observe the battlefield without interference, to exclude the possibility of a surprise attack. The most advantageous position in the XXI century is near — Earth orbit. And to control it, according to the Pentagon, it should be the US Space Forces.

The doctrine does not exclude the placement of elements of strategic weapons in orbit. The head of the Pentagon, James Mattis, in August 2018, said that space should be considered as a "new theater of war". According to him, "the key factor is the need to deploy launch detection sensors in space." Experts do not rule out that the Americans will deploy shock weapons in orbit after the sensors. Projects of orbital interceptor missiles capable of shooting down Soviet ICBMs on takeoff were available to the United States during the Cold War.

"They started talking about the militarization of space under Trump," explains Sergey Sudakov, an American political scientist, to RIA Novosti. - Created Space Forces, increased the number of launches. Obviously, under Biden, this course will continue. The United States has every chance to implement the space missile defense project. The country has the largest satellite constellation in the world, which is constantly being updated. Moreover, spacecraft are also launched formally by non-state companies, such as Elon Musk's SpaceX. Many commercial satellites in orbit can also be used for military purposes." 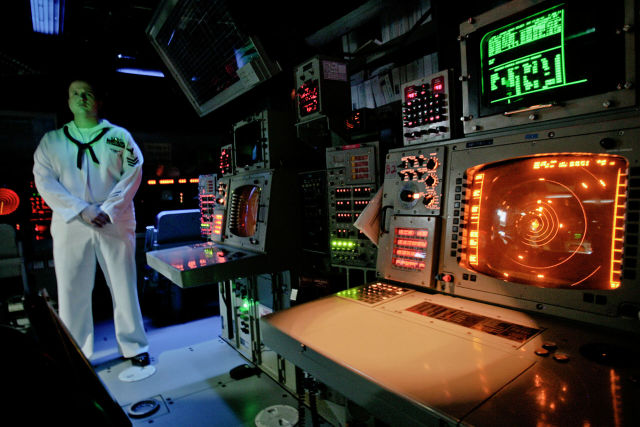 A United States Navy officer in the control room of the ship's Aegis system ("aegis") during an exercise in Romania. Archive photo

Nevertheless, according to the expert, the deployment of the space echelon of the missile defense system will not allow the Pentagon to completely neutralize the potential of Russia's nuclear deterrence. At best, space interceptors can destroy up to 30 percent of the launched ICBMs. However, in the conditions of a total nuclear war, and this is very much. In addition, some ICBMs will shoot down land-based interceptors in Europe and the United States, as well as NATO ships equipped with the Aegis system and SM-2 and SM-3 missiles. As a result, a counter-nuclear strike will no longer be of the same force.

"Moscow needs to react much more harshly to such initiatives," Sudakov is convinced. — It is necessary to explain to Washington that the placement of elements of the missile defense system in space is a casus belli, which requires the most severe reaction. If we make it clear that the militarization of space is a red line, then at least we will be able to slow down the deployment of the orbital echelon."

According to American doctrine, space forces are responsible for the" security " of the orbit, providing access to it for the United States and allies, as well as projecting combat power to intimidate opponents and force them to change their behavior. Cargo and personnel will be delivered by reusable ships, and a powerful satellite constellation will be created to quickly transmit information at the tactical, operational and strategic levels. A special role is assigned to the transatmospheric intelligence, surveillance and communication devices.

The armies of the United States and its NATO allies depend heavily on satellites. It is in space that the main means of controlling troops and weapons, intelligence, communications and navigation are concentrated. About a thousand military and dual-use vehicles are on duty in orbit. The authors of the doctrine insist on the need to deprive all opponents of Washington of the opportunity to receive any information about the American orbital group. For this purpose, the agency for Advanced Defense Development DARPA has been implementing the Blackjack program for several years, which provides for the launch of up to 200 small satellites into low orbit, connected in a single network. It is believed that they are impossible to track.

Thin out the orbit

The Russian Aerospace Forces have technical means and specialists capable of recording the actions of satellites of Western countries, their concentration over certain areas of water and land, and the frequency with which they fly over any terrain. By the behavior of the orbital group, as a rule, it is not difficult to predict much of what is planned in the headquarters of NATO. 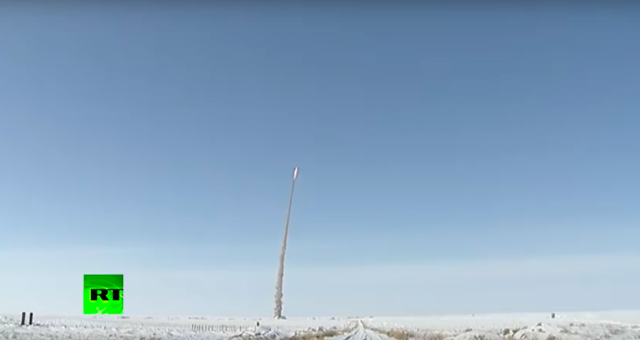 Tests of the new missile defense system A-235 "Nudol"

Image source: © Ministry of defence of the Russian Federation/RT

In the event of an aggravation of the international situation, Russia will be able not only to observe the satellites of Western countries, but also to effectively destroy them. In November, at the Sary-Shagan test site in Kazakhstan, they successfully tested the A-235 Nudol missile defense system, designed to intercept American ICBMs when attacking Moscow and industrial facilities in western Russia. According to experts, its capabilities will be enough to defeat space objects in low orbits.

This rocket has been tested since 2014. And in March 2018, in Plesetsk, it was first fired from a standard mobile launcher. Mobility is the main "trump card" of a promising complex. During the threatened period, the installations will be transferred to pre-prepared camouflaged positions, where they will remain invisible to enemy satellites until the launch. According to experts who have studied the video of the test, the speed of the launching rocket is close to hypersonic.

The head of the US Air Force Space command, General John Raymond, said that the test of a Russian satellite intercept missile with direct launch into orbit is a challenge to US interests in near-Earth space.