"Dubious idea": what the us Navy is experiencing 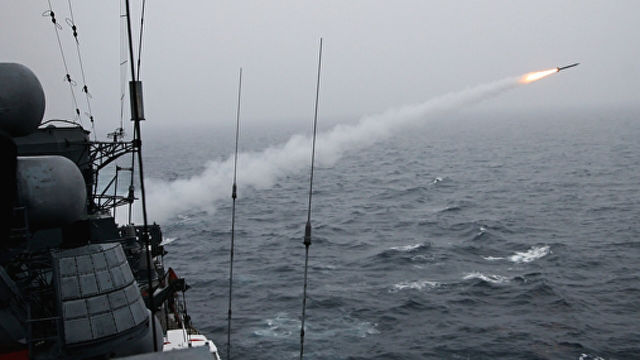 MOSCOW, 25 Nov — RIA Novosti, Nikolai Protopopov. Cover the East coast of the United States from Intercontinental ballistic missiles, while costing "little blood" - the Pentagon reported on successful tests of the Standard Missile-3 Block IIA anti-missile. According to representatives of the Department, it can be based on all destroyers with the aegis system and is capable of shooting down any ICBMs. About whether the interceptor will cope with the Russian "YARS" and "Avangards" — in the material RIA Novosti.

The novelty was tested in the Pacific ocean to the northeast of the Hawaiian Islands. The Arleigh Burke-class destroyer USS John Finn fired at a target simulating the warhead of an Intercontinental ballistic missile.

As stated in the us missile defense Agency, the Navy destroyed an ICBM for the first time. Recall that the SM-3 Block IIA was adopted in the mid-2010s. Test launches were carried out five times, some of them were considered unsuccessful. In fact, the interceptor was designed to destroy medium-range missiles, but now it was decided to target ICBMs as well.

SM-3 Block IIA belongs to the class of anti-aircraft missiles of the RIM-161 Standard Missile 3 family. today it is the most modern modification — it flies further, higher and faster than previous versions. There is no explosive charge in the warhead, the target is destroyed by kinetic action, that is, the projectile simply crashes into it. Such missiles can, for example, be placed on the ground base of the American missile DEFENSE system in Romania, where the Americans have transferred MK 41 universal launchers.

The head of the us missile defense Agency, Vice Admiral John hill, called the latest tests "an incredible achievement and a new stage in the development of the entire aegis system." At the same time, he noted that ships with SM-3 Block IIA will be able to operate in conjunction with ground-based missile DEFENSE systems based in Alaska.

The Pentagon says that the new anti-missiles are designed to intercept North Korean ICBMs that are potentially capable of reaching the East coast of the United States. By the way, the SM-3 was tested almost immediately after the recent demonstration of the largest Intercontinental missile from Pyongyang's Arsenal. 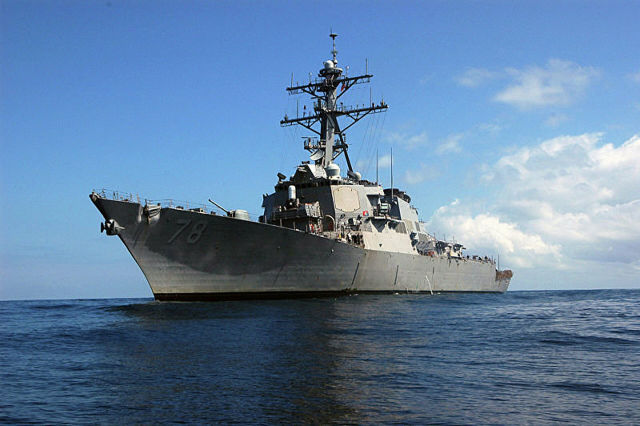 However, despite the optimism radiated by the us military, a promising missile may be completely ineffective against new warheads from the DPRK's nuclear Arsenal, not to mention the strategic hypersonic weapons of Russia and China. As, in fact, the entire American system "aegis".

"Korean missiles the Americans have bad luck, — said in an interview with RIA Novosti military analyst Alex Leonov. — They can launch from anywhere — no one knows where the launchers are located yet. And when radars detect the launch of an ICBM, there is a risk that the missile DEFENSE system simply will not work. This is also why the Japanese abandoned the aegis coastal system. We all remember how a North Korean ballistic missile flew over Japan and fell into the Pacific ocean. American protection didn't help."

According to the expert, in recent years, the US missile DEFENSE system has fit into the concept of a global instant strike. It was assigned the function of intercepting ballistic missiles launched from surviving silo, mobile or sea-based launchers after the first disarming RAID.

However, all the anti-missile systems that the Americans are flaunting today, whether it is the sea aegis or the ground THAAD, work only for ballistic purposes. And modern Russian ICBMs and hypersonic missiles created after 2002, when the United States withdrew from the ABM Treaty, are equipped with maneuvering warheads. It is almost impossible to intercept them — according to experts, no even the most advanced missile DEFENSE system is able to predict the flight path of such a combat unit.

"As soon as the object starts to maneuver, it becomes extremely difficult goal, explains Leonov. — Anti-missile systems must accurately calculate the point where the "kinetic" block will meet the missile. And if the warhead changes its trajectory, it's very difficult. Also significantly increases the consumption of the missiles. According to calculations, for example, to intercept one Russian hypersonic missile, about twenty SM-3 units will be required." 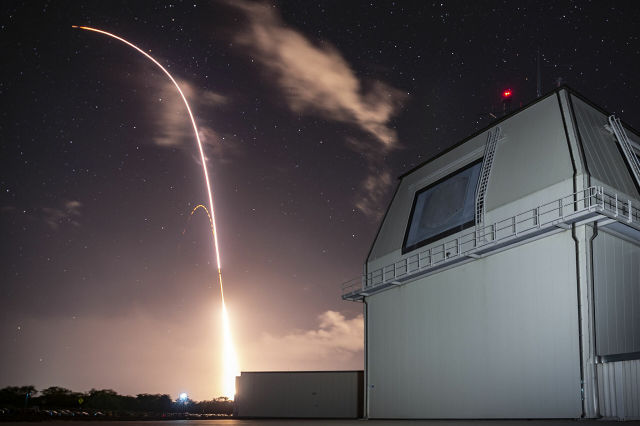 The former chief of the General staff of the strategic missile forces, Colonel-General Viktor Esin, noted that the American tests were known in advance. The Pentagon announced them several years ago.

"Of course, the US missile DEFENSE capabilities will expand — ships standing near the coast will have a certain potential to intercept ICBM warheads on descending trajectories," the General said. — But in the middle of the flight, at altitudes of 1500-1700 kilometers, the SM-3 system is not able to intercept them. This can only be done by the GBI (Ground-Based Interceptor) deployed in Alaska and California. And the Americans have only 44 such launchers."

Esin also added that the American sailors did not shoot at a real warhead, but at a rather primitive target without anti-missile DEFENSE means. "All our ICBMs have false targets in their detachable warheads," he said. "It is very difficult to isolate a true warhead in such a cloud."

So, for example, in the head of the YARS missile complex-from three to six warheads of 300 kilotons each. They are covered with a special substance that absorbs radar radiation, which already makes them almost invisible to radars. In addition, after separation, the battle blocks are accompanied by many false warheads that play the role of bait for anti-missiles. 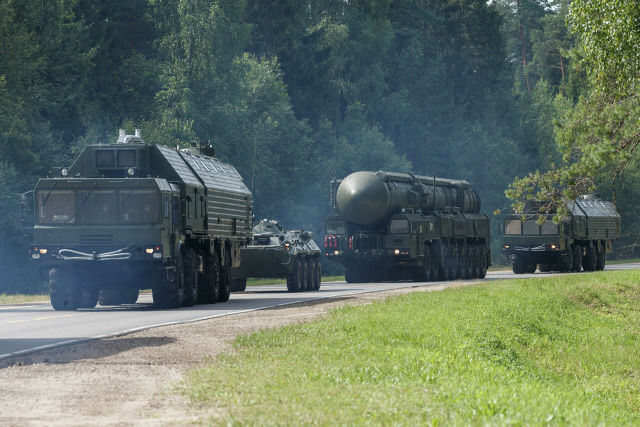 As for the direction of the new system, it is obvious that the Americans are lying, focusing on the threat from the DPRK. Launchers and guidance systems do not care which missile is attacking — North Korean or, for example, Russian.

Esin emphasizes that the current US missile DEFENSE system is not able to repel a massive missile strike, and the Americans will not be able to increase its capabilities until at least the end of the 2020s.

Experts agree that the only real change in the balance of power is the deployment of the space echelon of PRO-1600 satellites with shock systems. 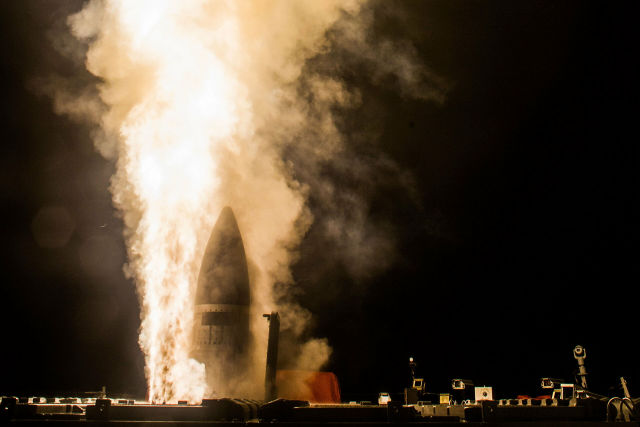