Neither take off nor go: how the weather slows down the pace of fighting in Ukraine 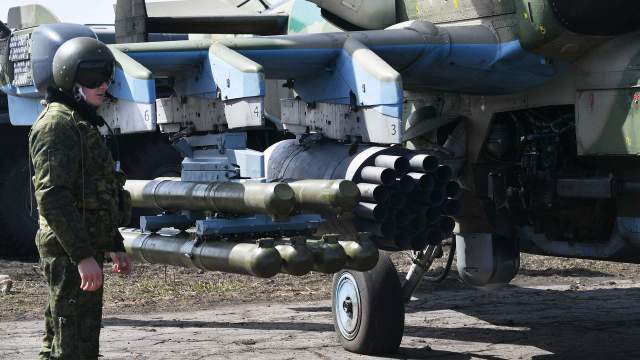 And when active actions on the contact line can resumeOn November 23, Russian troops continued to advance in the Donetsk direction, and in other sectors of the front they continued to repel attacks by Ukrainian formations.

On this day, the Ministry of Defense told about the release from captivity of 35 servicemen who were in danger. According to the agency, during the day, air defense systems shot down five drones in the area of gas condensate fields in the Black Sea and in the area of Sevastopol. Also on Wednesday, there were reports of rocket explosions in major cities of Ukraine. In Kiev, Kharkiv, Odessa and other cities, interruptions with light, water supply and mobile communications began.

The ground for the offensive

The Ministry of Defense of the Russian Federation announced the release as a result of negotiations of 35 Russian servicemen who were in mortal danger in captivity. The aircraft of the Russian Aerospace Forces will deliver the released military to Moscow for treatment and rehabilitation, all of them are provided with the necessary medical and psychological assistance, the department said.

The Russian armed forces in the zone of the military operation continue to fight with Ukrainian formations.

— In the Donetsk direction, units of Russian troops continued offensive operations. In other areas, Russian units are on the defensive. On Yuzhnodonetsky, an attack by a company tactical group of the VFU was repelled. The reserves advancing from Ugledar were also defeated and the VFU sabotage and reconnaissance group was destroyed. The losses of Ukrainian formations during the day amounted to more than 40 servicemen killed and wounded, three armored vehicles, MT-LB and four pickups, the Defense Ministry reported. 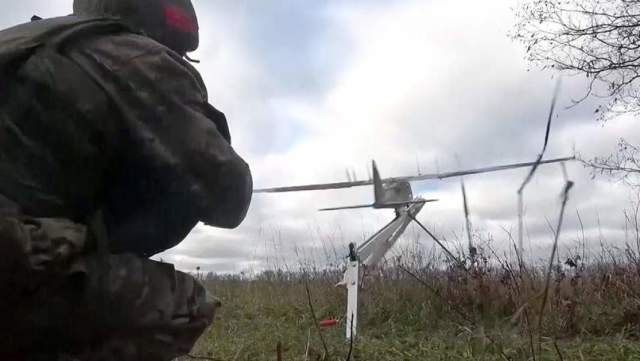 Image Source: Photo: TASS/Ministry of Defense of the Russian Federation

An attempt to launch an attack by a motorized infantry company of the VFU was thwarted in the Kupyansk direction. As a result of Russian artillery fire, the losses of Ukrainian forces here amounted to more than 30 servicemen, two cars and one mortar, the military department said.


In the Krasnolimansky direction, an attempt was thwarted to advance a company tactical group of the VFU to attack the settlement of Chervonopopovka in the LPR. Its losses amounted to up to 20 soldiers, three mortar crews and two cars. 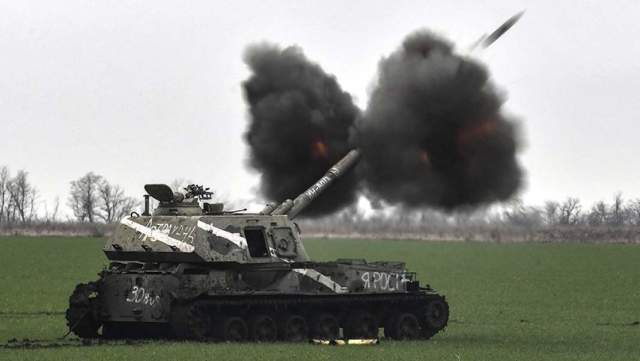 Weather conditions these days make it difficult or even impossible for both sides to maneuver, military expert Vladislav Shurygin told Izvestia.

— With long, prolonged rains and soil slackening, even a high—tech army is completely equalized with an army that has no technology at all, - he explained. — Because moving across fields, along such roads is impossible or possible with huge costs that no result pays off. Moreover, aviation is not used in such weather, and drones are not used in heavy fog and rain. Everyone needs to wait for the end of the demi-season, when the ground for the offensive will appear in the literal and figurative sense. When the chernozem in the Donbass goes limp, the fields turn into an impassable swamp, even tracked vehicles can only move on roads. 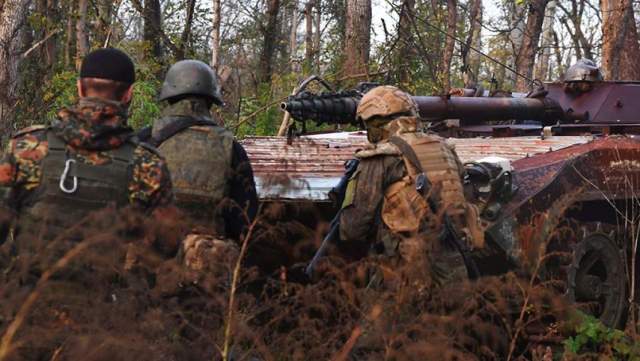 According to the Ministry of Defense, operational-tactical, army aviation, missile troops and artillery hit the control point of the 128th mountain assault Brigade of the VFU, two warehouses of rocket and artillery weapons and ammunition, 72 artillery units in firing positions, AN AN/TPQ-37 counter-battery radar station manufactured by the United States and 144 concentration areas during the day troops.


Air defense systems shot down five drones in the area of gas condensate fields in the Black Sea and near the city of Sevastopol during the day.

In total, since the beginning of the special military operation, 333 aircraft, 177 helicopters, 2,554 unmanned aerial vehicles, 390 anti-aircraft missile systems, 6,782 tanks and other armored combat vehicles, 901 multiple rocket launchers, 3,615 field artillery and mortars, as well as 7,329 units of special military vehicles have been destroyed, the official representative of the Ministry of Defense listed Russian Federation Igor Konashenkov.

For the first time since November 20, an air alert was announced on Wednesday throughout Ukraine. Residents of Odessa, Lviv and other cities reported a series of explosions. Due to the de-energization of all pumping stations in Odessa, the water supply was lost, the city and the region were left without electricity for a while.

Consequences of a missile strike on Ukraine's critical infrastructure

According to reports in social networks, Kharkiv, Nikolaev, Zaporozhye, Khmelnitsky and many other settlements were also completely or partially de-energized. In some areas, there were interruptions with light, mobile communications and water. Problems with electricity and water are also noted in the Dnipropetrovsk region and Vinnytsia.

Kiev was also left without light on Wednesday. The metro of the Ukrainian capital turned out to be immobilized, water supply was suspended there.

It was reported about changes in the operation of the nuclear power plants remaining under the control of Ukraine. In South Ukraine, due to problems in the country's power grid, an emergency shutdown of power units occurred. Khmelnitsky NPP was also disconnected from the power system of Ukraine, the regional administration said. The Rivne nuclear power plant was switched to emergency operation. At the same time, the radiation background remained normal, there was no threat of a nuclear accident.

Reaction to the militants

The Russian Defense Ministry told about the servicemen who showed courage and dedication during their military service.

Senior Lieutenant Alexey Evstafyev provided communications for Russian units. While making a march, Alexey found a group of Ukrainian saboteurs preparing an attack on a column of armored vehicles. Together with his subordinates, he opened fire. The ATGM crew and up to 20 militants were destroyed.

— Thanks to the skillful leadership of the personnel, the plans of the militants were violated, and the courageous and professional actions of senior Lieutenant Alexei Evstafyev ensured that armored vehicles entered the specified area without losses, — the Defense Ministry noted.

Oleg Smirnov's unit was liberating the settlement. On the approaches to it, Oleg found a militant stronghold and attacked their positions with subordinates. During the clash, Smirnov's unit destroyed four mortar crews and up to 30 militants.

A group of Captain Rasim Agasiev's signalmen moved forward to install a repeater. When they reached the height, they opened fire on them. As a result, one serviceman was wounded. Rasim dragged him to cover and continued to install equipment under fire. After completing the installation, configuration and making sure that the equipment was working, he returned back as part of the group, fulfilling the combat order and preventing losses among the personnel, the department stressed.