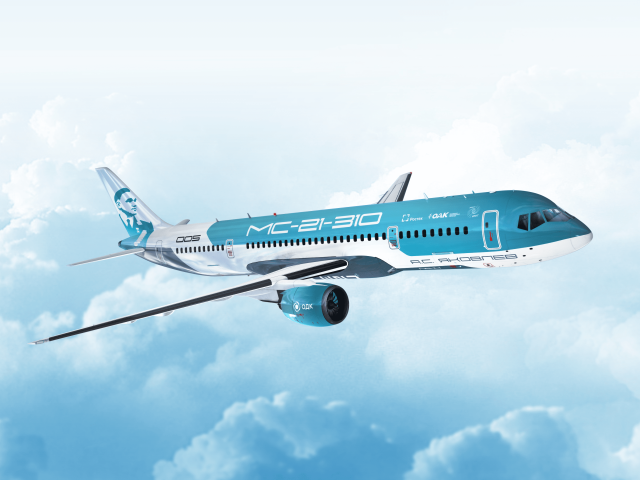 Moscow. October 12. INTERFAX - The prototype of the MS-21 airliner, which underwent remotorization and made its first flight on PD-14 engines last week, successfully relocated on the Irkutsk-Zhukovsky route on Wednesday, the United Aircraft Corporation (UAC) reported.

"The MS-21 with Russian engines took off from the airfield of the Irkutsk Aviation Plant, spent more than five hours in the air and landed at the airfield of LII Gromov (Zhukovsky, Moscow region, - "IF"). This aircraft joined another MS-21 equipped with PD-14 engines and participating in the program of additional certification tests," the report says.

Last Friday, the press service of the Rostec State Corporation reported that the second prototype of the MS-21 passenger aircraft, equipped with PD-14 engines designed and manufactured by the United Engine Corporation (UEC), took off.

This liner became the second MS-21 equipped with Russian engines. The first aircraft with PD-14 took off on December 15, 2020.

Rostec previously informed that after completing three flights, the MS-21 prototype will go to Zhukovsky to continue certification work on the basis of the Flight Testing and Finishing Complex of the Yakovlev Design Bureau.

As reported, initially the project of the medium-haul passenger aircraft MS-21 was developed with two types of powerplant. The first prototype aircraft are equipped with American PW1400G engines manufactured by Pratt & Whitney. However, the aircraft will go into mass production with the Russian PD-14 powerplant. 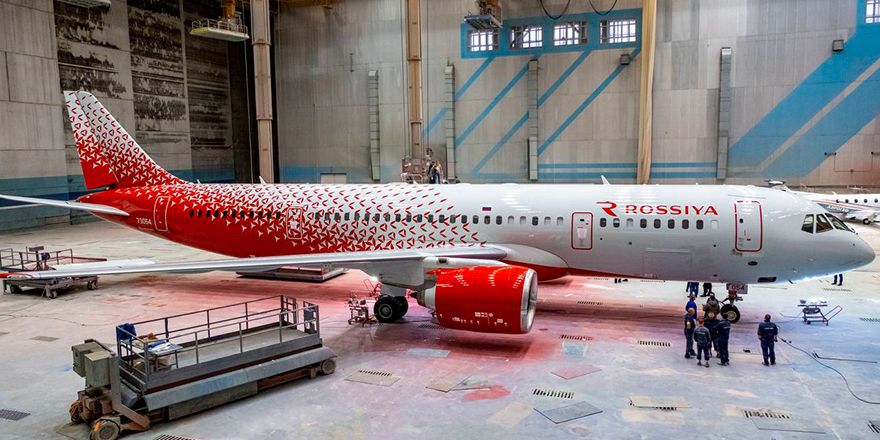 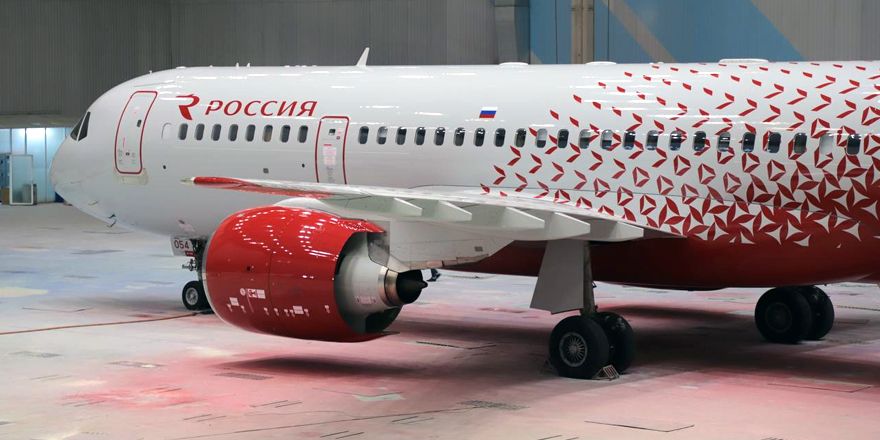 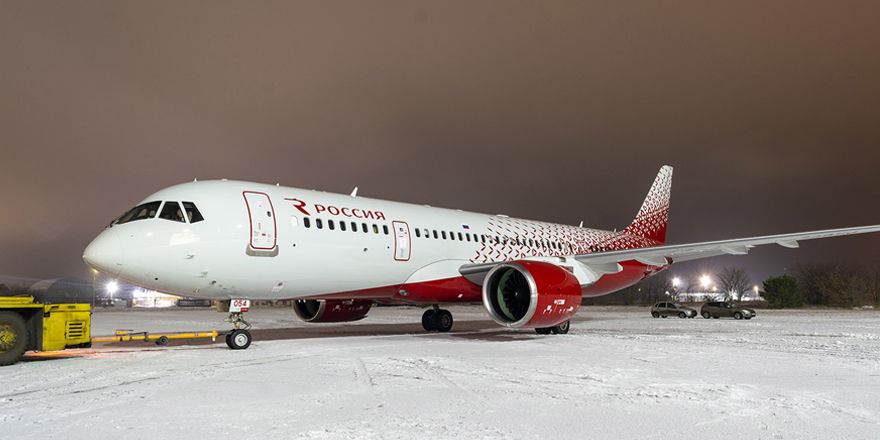