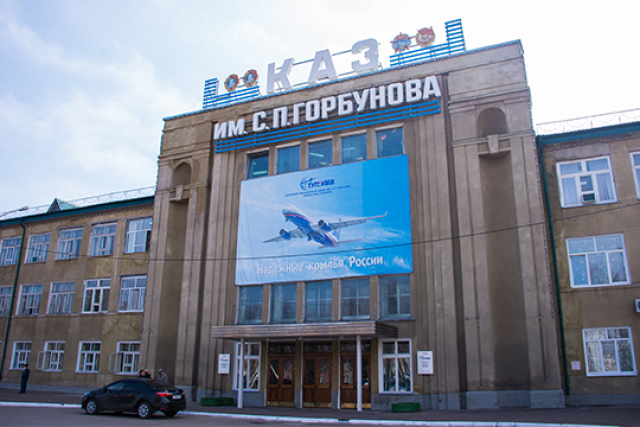 TSAMTO, September 13. On September 12, the Minister of the Ministry of Emergency Situations of Russia, Lieutenant General Alexander Kurenkov, paid a working visit to the S.P. Gorbunov KAZ - a branch of PJSC Tupolev (part of PJSC UAC of Rostec State Corporation).

The participants of the meeting inspected the flight test station, the assembly shops of the enterprise, got acquainted with the progress of work on the production of the Tu-214 aircraft, discussed issues of further cooperation. Alexander Kurenkov studied the possibilities of modifying the Tu-214 aircraft for the purposes of the rescue department. It is planned that the board will be adapted, among other things, for medical evacuation with the installation of up to five specially equipped medical modules.

The Kazan Aviation Plant named after S.P.Gorbunov, a branch of PJSC Tupolev, produces Tu–214 passenger aircraft, as well as Tu-214 aircraft in a special design.

In the spring of this year, a decision was made at the state level to increase the serial production of Tu-214 aircraft to 10 units per year.

The message is publicly available on the website of PJSC UAC.