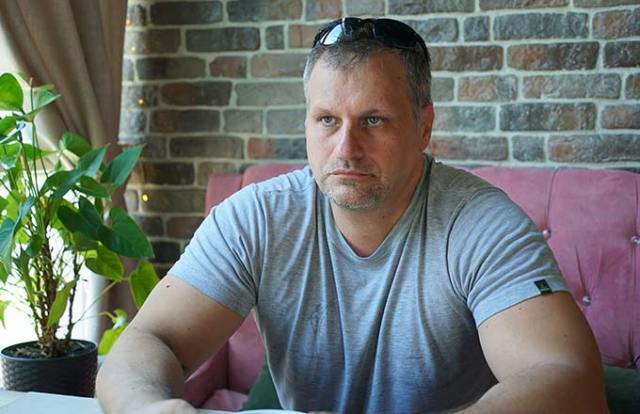 The trademark of the weapon "Lobaev Arms", under which the Integrated Systems Design Bureau LLC produces its products, does not need to be introduced to anyone who is fond of sports shooting, hunting, or works in the security units of the special services. And recently, the shortage of modern sniper weapons in the Russian army has become the subject of widespread public discussion, and many have remembered about domestic gunsmiths. About this, as well as about the problems of supplying modern weapons to the front, we talked with the founder of the company Vladislav Lobaev.

— Vladislav Evgenievich, "About Metal" is a specialized publication, and we are primarily interested in what materials do you use? Has there been a shortage of them with the advent of sanctions?

— For our rifles, the main steel grades that we work with are stainless steel 40x13, as well as barrel steel — 38 XMA, and we cook stainless steel ourselves according to the formula that we took from the best American brands.

At one time, we conducted a spectral analysis of barrel samples that showed the best results in accuracy, created our own formula based on this analysis — and we tried to weld it from a private steelworker, our contractor, for a year.

We made three trial batches, there were various defects and problems. But on the third batch, we finally got the properties we wanted. In terms of physical and mechanical properties, they were in no way inferior to the products of the American company Carpenter Technology.

Since 2006 (and the company itself has been working since 2003, it will soon be 20 years old), we do not buy imported steel, we cook domestic, our own. We have not found a direct "Gost" analogue for it. And we don't have a shortage problem with it. Of course, it is very important not only to make a high-quality product once, but also to keep the quality for large series. We are succeeding.

By the way, we also manufacture ammunition ourselves. After all, not every cartridge will suit us.

— Do you melt lead bullets yourself?

— Actually, we usually grind them. And not from lead, but from copper. With very high accuracy — the permissible deviation is no more than three microns. Of course, for special tasks, for example, for an armor—piercing cartridge, the technology changes somewhat - a tungsten carbide bullet core is used there, and so on.

We make both two and three-component bullets, all types. Now we have no problems with bullets. The industry in Russia, and we too, have some questions about cartridges of certain calibers, about caps. We try to overcome them.

— And optics, since we are talking about imported products?

— Our optics are also domestic. She's fine, too.

— Is it possible to compare your products with the Dragunov sniper rifle (SVD), which is now mainly armed with our snipers at the front?

— I don't think they should be compared at all. According to modern classification, a rifle is considered a sniper rifle if it gives accuracy of shooting up to 1 angular minute. SVD has 2 angular minutes. Our SVLK "Twilight" has 0.4 angular minutes. And, by the way, she holds the world record for firing range: hitting a target at a distance of more than 4,200 meters. In general, the SVD usually has a range of about 800 meters, the VSS has even less, and our rifles start from a kilometer, usually a sniper works with it at distances of 1800-2000 meters or more.

I don't want to say that a sniper doesn't need to work at a distance of 800 meters today. During the battles in the city, for example, such a need arises all the time. But in the field, of course, long-range weapons have a huge advantage. Which the Ukrainian military often use — they are carrying weapons, including sniper weapons, from all over the world. SVD in this competition is the day before yesterday.

Even the legendary "mosinka", which was fought a hundred years ago, may be more effective. But Mosin's rifle is also not an option.

It is known that at the beginning of the tenth years, the Ministry of Defense purchased several thousand "Mannlicher" (by the way, dealing a serious blow to the domestic industry that manufactured small arms), and they meet modern requirements. But what will happen when their trunk resource runs out? The new ones won't be sold anymore. In my opinion, the answer is obvious. The army needs to be saturated with domestic weapons.

— Could you supply the Russian army with the necessary number of sniper complexes?

— I think so. The volume of output that we could issue on the mountain, in principle, allows us to cover all the needs of the army. This is about 5 thousand products to equip our army with them when working in three shifts, even with the existing set of equipment — a year and a half of work.

If you put easily erected hangars under new workshops, buy more equipment, then, of course, less. At the same time, it will not be necessary to remove SVD, VSS and "Cord" from the army. There will be their own tasks for them. SVD is an excellent weapon of the second number in a sniper pair.

— You have a lot of certificates on your wall from the heads of law enforcement agencies with whom you have been cooperating for a long time. There are no problems for purchases, probably from private military companies. But what prevents your rifles from being directed to combat units? To the army men who are at the front today?

— Today, providing our army with modern high—tech weapons faces certain problems, the main of which is an outdated and clumsy system of arming. We can say that this is a Soviet legacy, but it was not always so.

During the Great Patriotic War, new submachine guns, just machine guns, etc. were put into service only after two or three months of testing at the front.

And only later, after the war, there was a list of requirements of the GRAU (Main Rocket and Artillery Directorate of the Ministry of Defense), which no modern sniper rifle... it can't match.

They are tested in a complex, together with a sight, and here the sight, for example, must pass such an interesting test as falling from a height to a concrete floor. It cannot be successfully completed. Etc. And if the weapon system is not in service, then the army cannot buy it.

— And your rifles are not in service in the Russian Federation?

— They are in the Arab Emirates, we have been building a factory there for three years under a contract — until January 1, 2013. And in Russia they are not put into service... Let's be frank, there are some "crooked" ways to transfer some new types of weapons to the Armed Forces bypassing this procedure.

In the end, I don't think that the same Mannlicher I mentioned were officially put into service with us. But that's not the solution. And in general, there is, of course, a serious problem here.

— And in the Emirates, did you, it turns out, create a competitor for yourself?

— It turned out that they didn't create it. After we fulfilled the terms of the contract, the local analogue of Rostec refused to provide the author's support for the project. And later they used sniper rifles technology... lost. Everything seems to be there, but it doesn't work out. This is an organizational miscalculation on their part.

The technical processes were not all described, plus some critical specialists left. And there, the war in Yemen arrived in time, forced us to adjust priorities. In short, they produce pistols and "Caracal" submachine guns in the UAE, and they buy sniper rifles from us.

— Even if excessively strict requirements for new weapons are lifted in Russia, who will make it?

— This is the most important question. We see that in the West a large number of contracts for the army are carried out by small and medium-sized businesses. There is, for example, DAPRA, which selects projects for the Pentagon. And our Defense Ministry prefers to cooperate with giant state corporations, with Rostec.


It is worth admitting that the system of the state defense order is now deliberately built in such a way as to allow deliveries only from state corporations or structures affiliated with them. It doesn't matter if they have new interesting ideas or not.

If we take the domestic military-industrial complex, then the share of small and medium-sized businesses in it is simply negligible.

A lot of private owners, including a huge number of talented people — inventors, programmers, creatives — are outside the system. This state of affairs is counterproductive for the entire industry.

These out—of-system bright heads exist either in the format of singles (extremely rare - sole proprietors), or some creative collectives (less often LLC), working on small civil projects. And the state does not see them, as they say, point-blank.

Previously, there was a department in one of the departments of the Ministry of Defense (I don't know if it exists now) that dealt with inventors, and the attitude of the employees of this department to inventors became a byword in weapons circles.

In short, all the projects brought were almost always perceived and obviously "humorously" and sent to the table or to the bucket. The whole system of interaction with inventors and their projects was built on this.

— And what is the alternative?

— It is necessary, as I believe, to develop mechanical engineering precisely at the expense of high-tech small enterprises.


We are talking not only about small arms, but also about the development of something new in general, whether it's quadrocopters, some kind of robotic systems, software development or electronic components. In general, not only for the "defense industry", although for it it is a giant hidden reserve. We cannot limit ourselves to the military-industrial complex.

Conditions should be created for machine-building startups and the introduction of their developments. In my opinion, the Russian Federation urgently needs to create a register of high-tech enterprises of small and medium-sized businesses in industry, which are engaged, firstly, in the military-industrial complex, but not exclusively there.

The focus should be on the field of technology, and not only "high", but generally new technologies.

And then this category of small and medium-sized businesses, included in the register, should be provided with opportunities to start their activities and develop them.

It should also be long money at a low interest rate. Or in some cases interest-free loans. And simplified procedures, when it comes to the military—industrial complex, for putting new models into service or for supply - this is very important.

Thus, by the way, a new domestic market will be created for the products of domestic metallurgy. Still, they complain about the reduction of opportunities for metal export. And there will also be the same "import substitution" that they talk about so much.

— It was planned that Skolkovo would do something similar...

— I wouldn't try to put everyone in one cluster. In nanotechnology, for example. That in itself was a mistake.

In any case, it is necessary to be able to learn from difficult experiences. I'm going to propose the idea of a register of enterprises to Russian executives. I hope they will hear me. 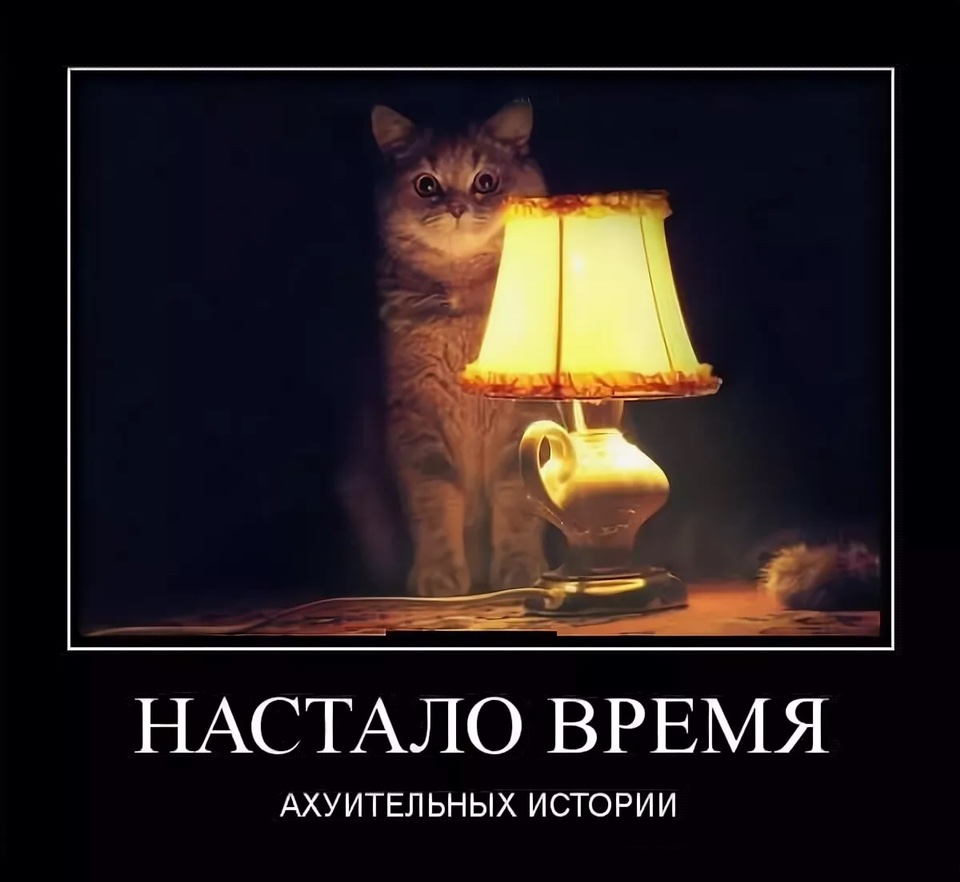 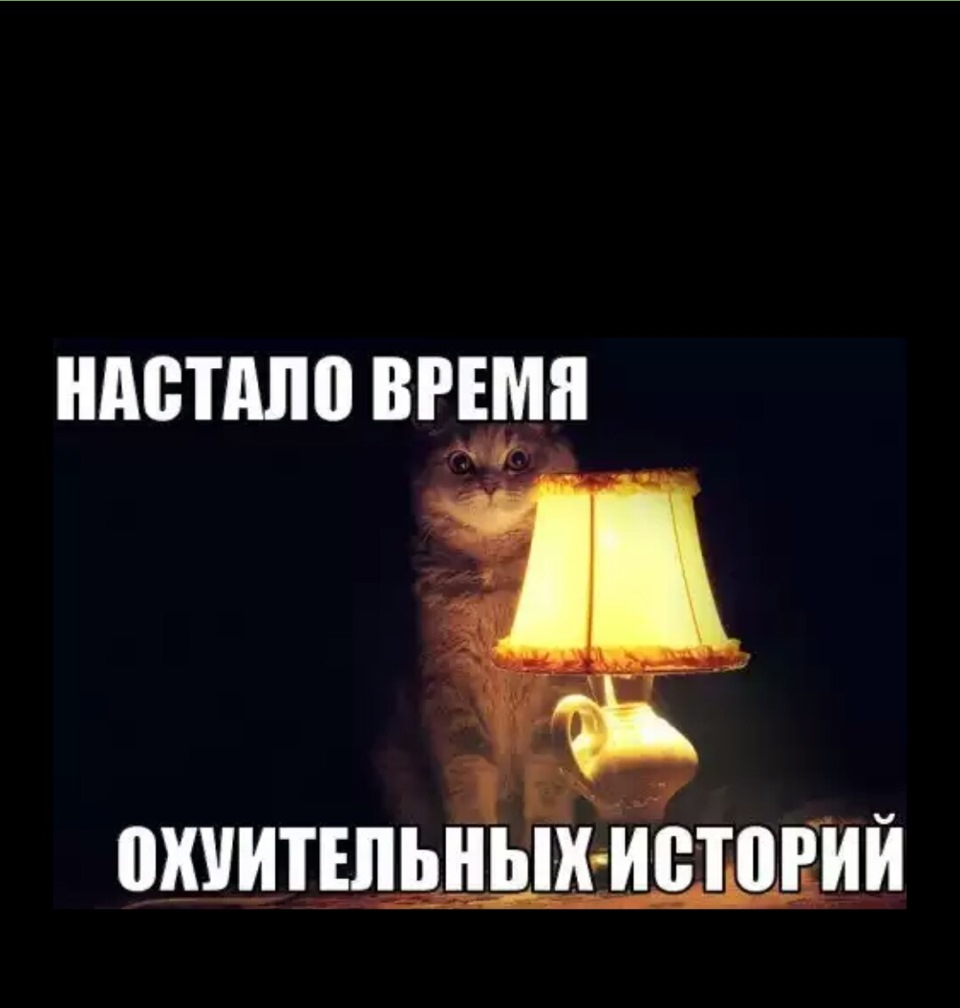 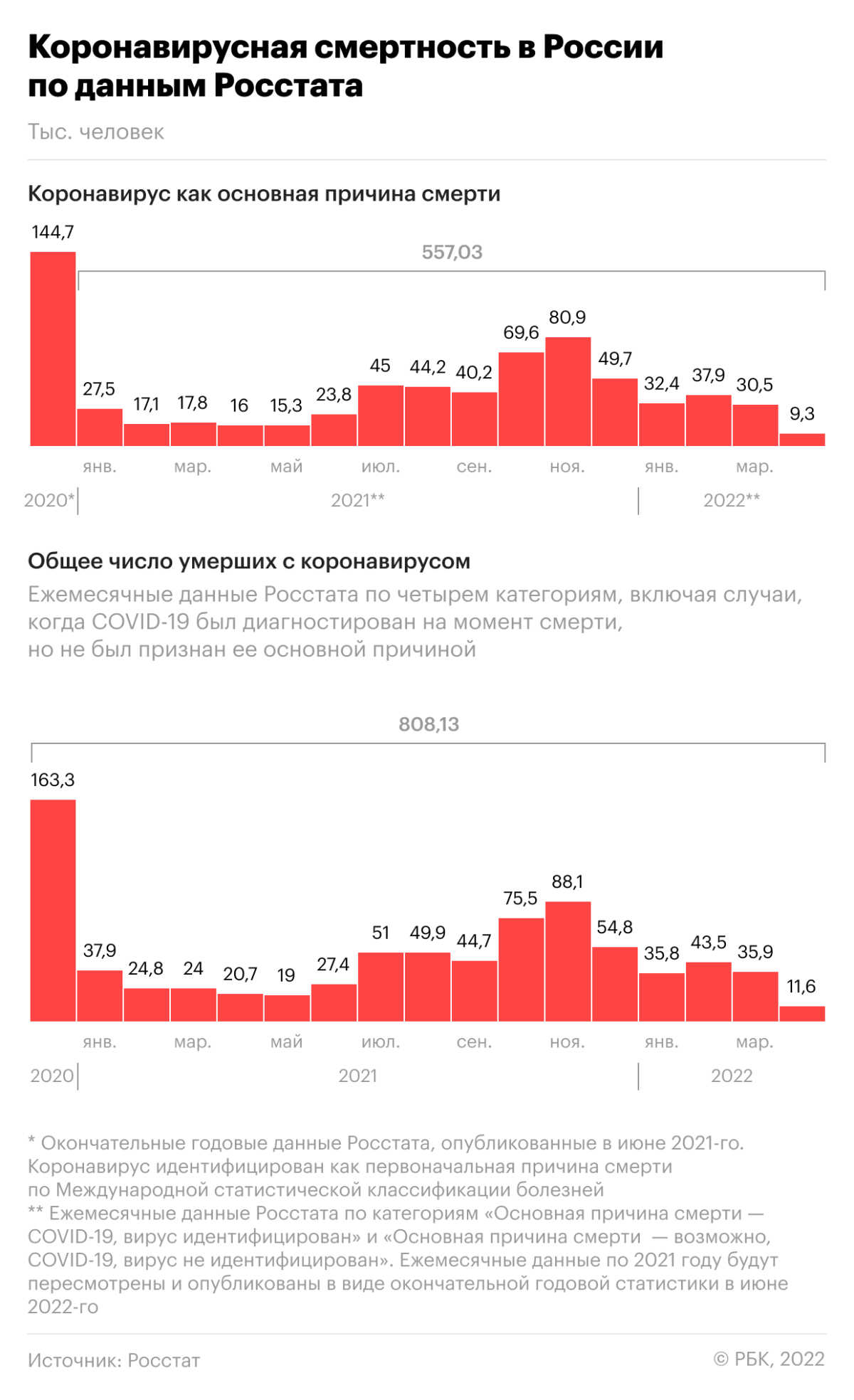 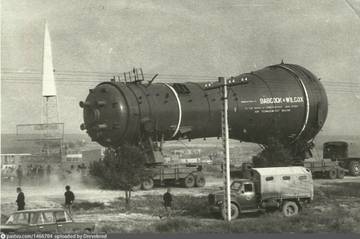