French special forces are preparing to fly on "jet skates"

Science fiction stories about flying soldiers are becoming a reality. Yesterday, November 30, the portal armyrecognition.com He reported that the French Special Operations Forces are preparing to test an updated version of Frank Zapata's Flyboard Air device.

According to French Defense Minister Florence Parly, the version of the "flying skate" adapted for the armed forces is at the final stage of development and will soon be tested by special forces. It is planned that the new version of Flyboard Air will be more autonomous, quiet and will give "freedom for the hands and feet" of the soldier. 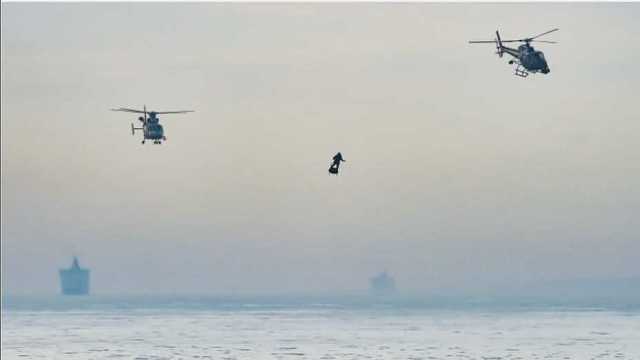 The French Armed Forces tested Flyboard Air back in 2018, when they became interested in the flying platform, indicating that it would require refinement for use in the troops and began financing it. In 2019, Zapata participated with his invention in a military parade held in Paris for Bastille Day. 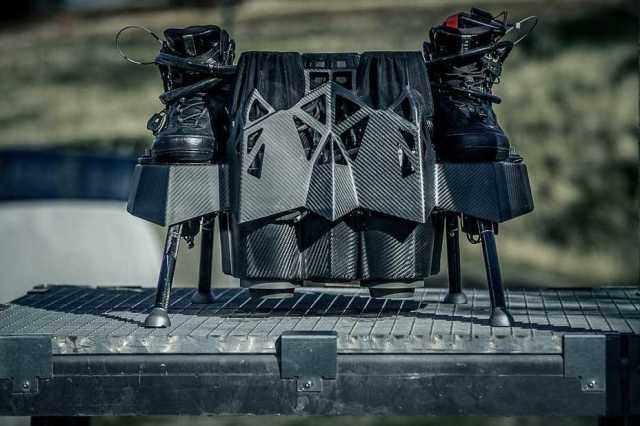 In the basic version, the Flyboard Air is equipped with jet engines with a total capacity of 1000 hp. The device is able to lift a person to a height of up to 3000 m and reach a speed of up to 150 km / h. The flight time is limited by the amount of fuel, which can vary depending on the mass of the person. Initially, it was stated that the Flyboard Air could stay in the air for 10 minutes, later Zapata increased the record to 22 minutes. Coverage of the Flyboard Air development in the media and social networks has stopped since 2019, which also indicates the transition of the development to the military sphere.