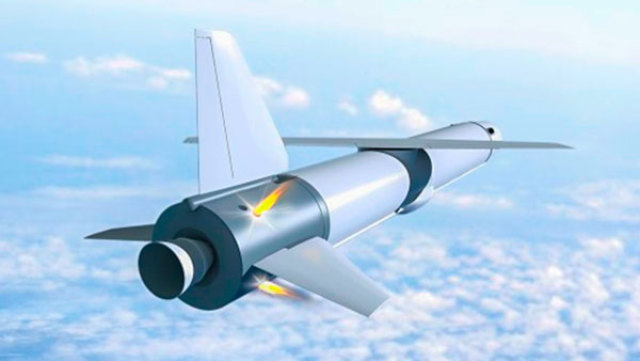 The head of Roscosmos, Dmitry Rogozin, noted that the technology used by SpaceX is not suitable for Russia

DUBAI, October 25. /tass/. A prototype of the reusable cruise stage of the Krylo-SV light-class rocket will be created at the end of 2022, the head of Roscosmos Dmitry Rogozin said on Monday at a press conference at the 72nd International Astronautical Congress in Dubai.

"This project is called "Wing-SV". We plan to create a prototype of this device at the end of next year," Rogozin said.

He noted that the technology used by SpaceX is not suitable for Russia. "According to ballistic calculations, if we launch from the Vostochny cosmodrome, the landing site of the rocket blocks is the border of the Sea of Okhotsk and our Far Eastern coast, the Khabarovsk Territory. This is a completely uninhabited zone, and the place to pick up our rocket module seems extremely difficult," he explained.

The preliminary design of the return stage "Krylo-SV" was prepared and defended at the Foundation for Advanced Research (FPI) on May 29, 2019. The development was carried out by the V. M. Myasishchev Design Bureau. The magazine of the United Aircraft Corporation Horizon clarified that after the rocket reaches a given height, the project involves opening the wing and turning on the jet engine. This will allow you to return the first stage.

In the USA, currently, the returnable stages are in SpaceX's Falcon rockets, in Blue Origin's New Shepard rocket. Reusable rockets are also being developed in China and Europe.