Another Soviet airbase in the Baltic States began working for NATO 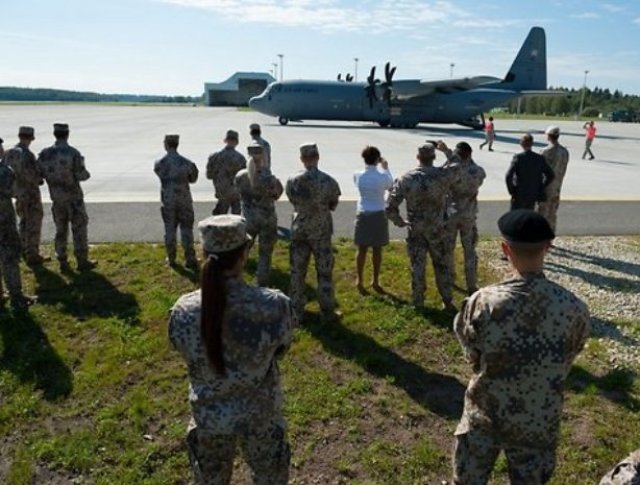 The air forces of NATO member countries have begun full-scale use of the former Soviet airbase Lielvarde in Latvia.

It was established back in 1970 and was the largest in the Baltic States.

According to Interfax, now the allied NATO Air Forces have access to another modernized military airfield in the Baltic region. Lielvarde airfield is capable of receiving allied aircraft at any time of the day and in any weather conditions.

It is noted that the airfield can be used as a backup runway for NATO fighters patrolling the Baltic region.

This means that planes will be sent to Lielvard if it is impossible to use the air bases in Emari in Estonia and Siauliai in Lithuania. It is expected that Danish F-16 fighters will arrive there in the near future.