Through the smoke: the possibilities of a thermal imaging sight were shown on video

A serviceman of the Ukrainian army demonstrated the effectiveness of the tank's thermal imaging sight on his YouTube channel.

The thermal smoke equipment exposed a fairly dense smoke screen, and if nothing but the cloud itself was visible in the optical device, then during observation through the thermal imager, all nearby objects were guessed without much difficulty.

It is known that such equipment on the T-64BV of the Armed Forces of Ukraine began to be installed in the spring of 2017, during the preparation for the "NATO-style tank biathlon" - the international tank competitions Strong Europe Tank Challenge.

TPN-1-TPV sights with foreign components were installed on several vehicles of the 14th mechanized brigade instead of the outdated TPN1-49-23, whose operation in the so-called active mode required illumination of the infrared searchlight "Luna".

It was reported that they are able to detect large targets at a distance of 5000 meters, while accurate recognition is carried out at a distance of 2500 meters. The tank was able to use guided missiles at night at ranges up to 4800 meters.

However, then the modernization did not help too much - at the competitions held, the Ukrainian crews took the penultimate place, only the Poles performed worse than them on their supported Leopard 2A5.

Currently, the T-64BV modified in this way, designated as 2017 model vehicles, are delivered in small batches to the troops, where the bulk of the equipment still does not have thermal imaging sights. 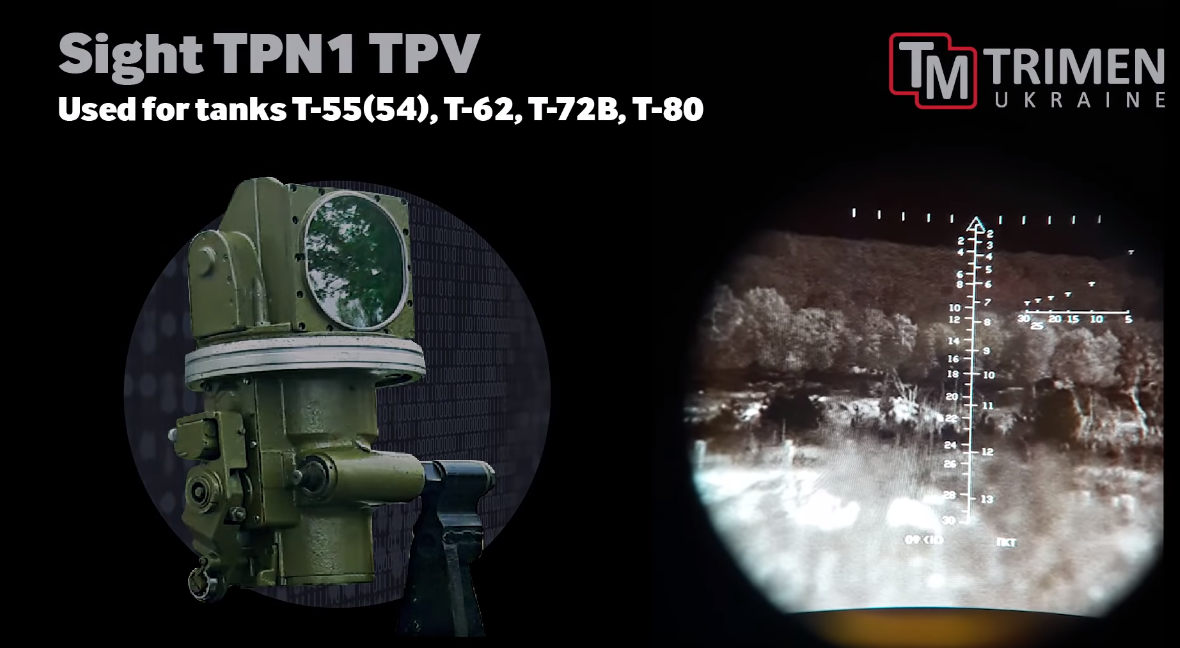 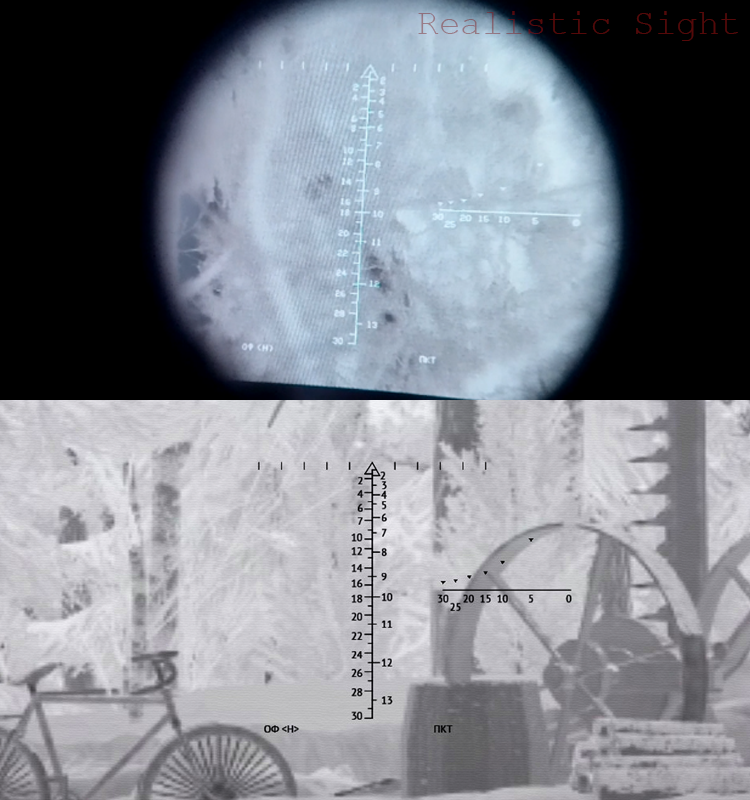 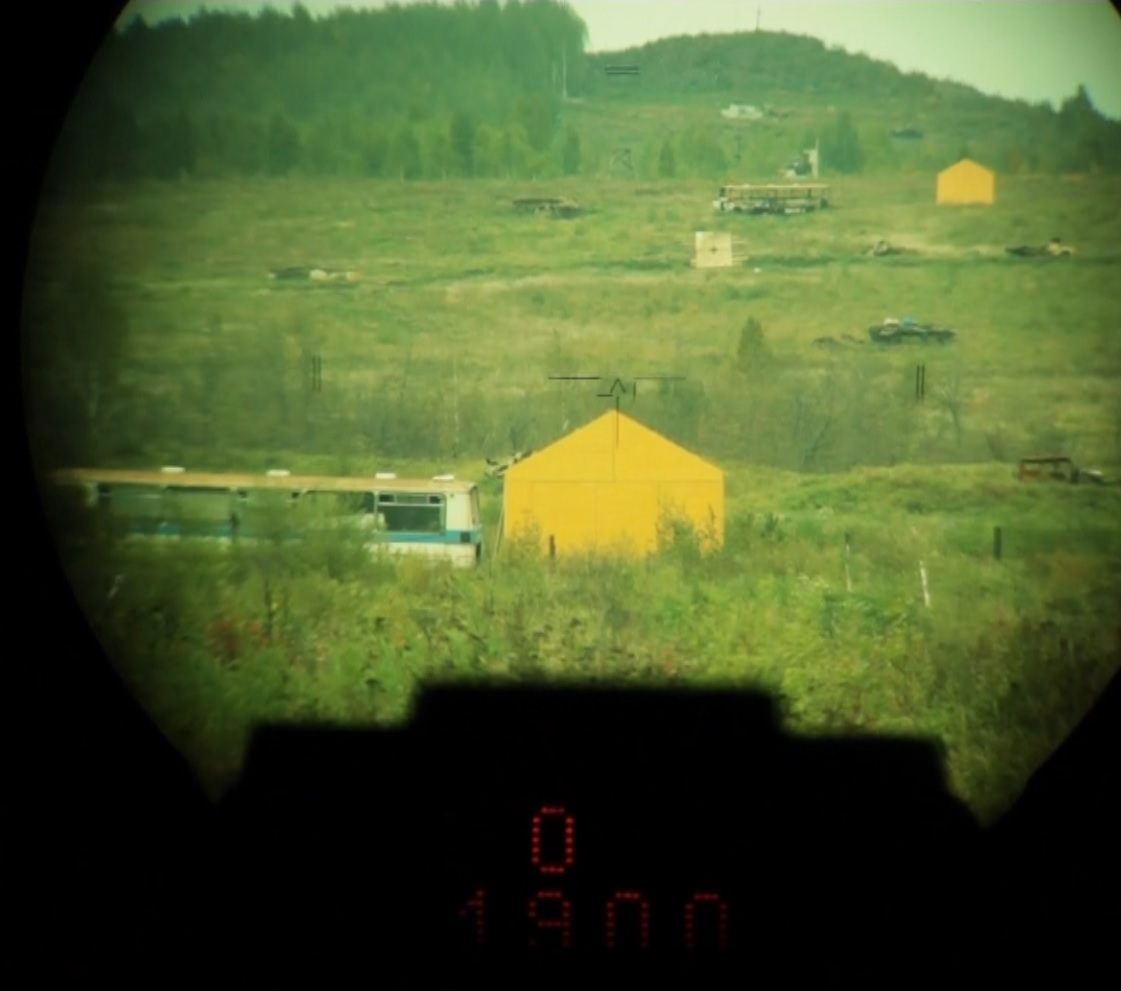 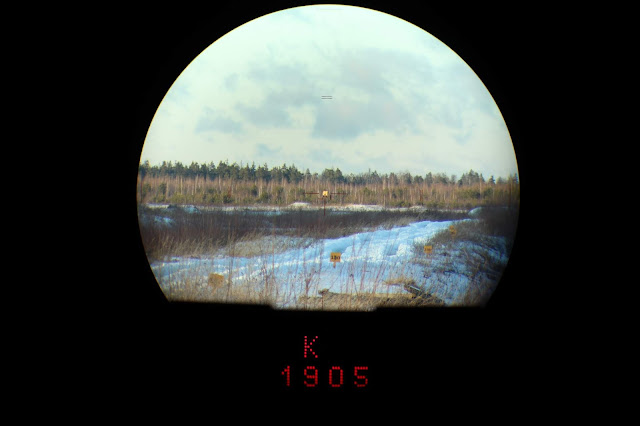 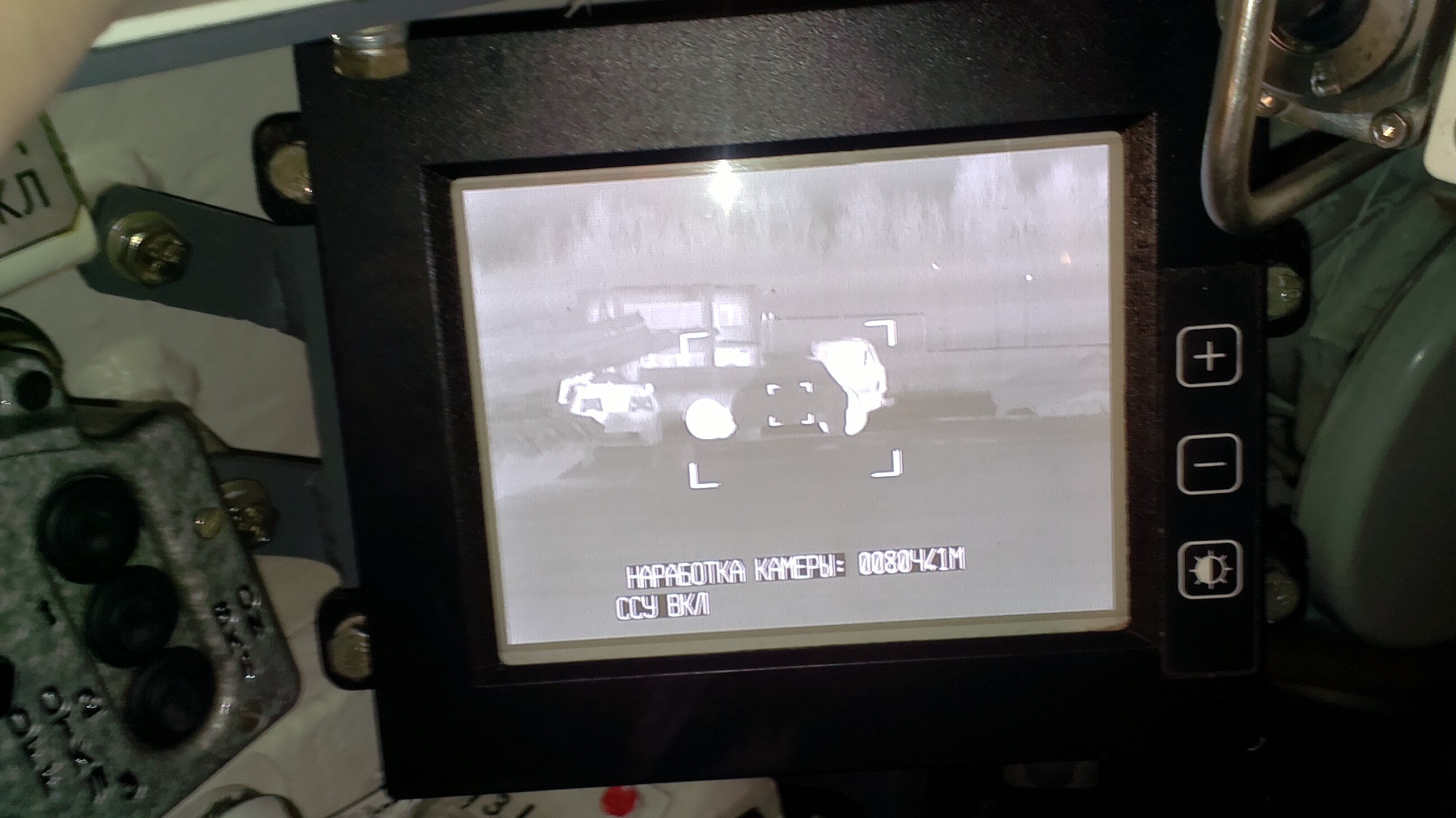 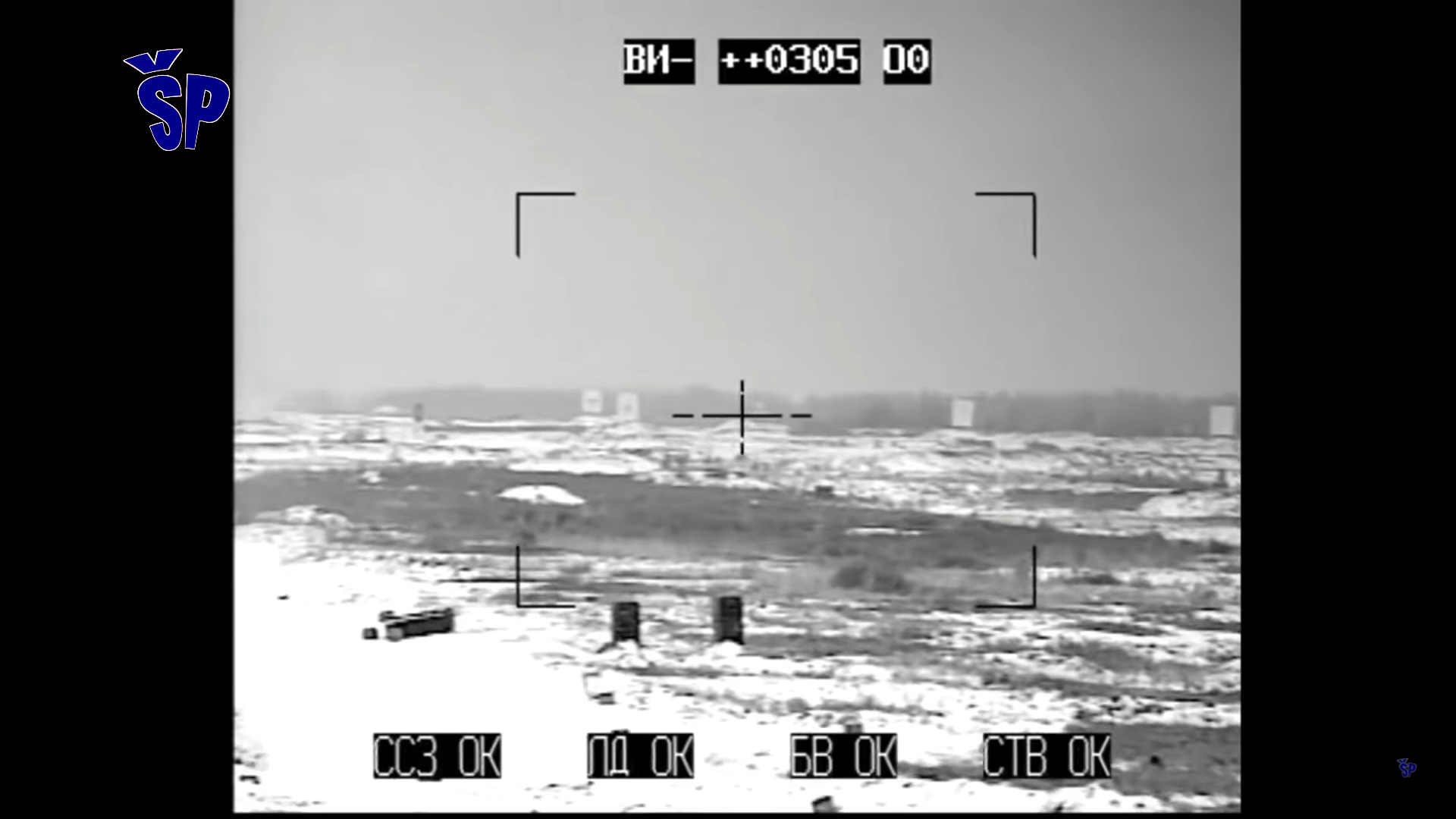 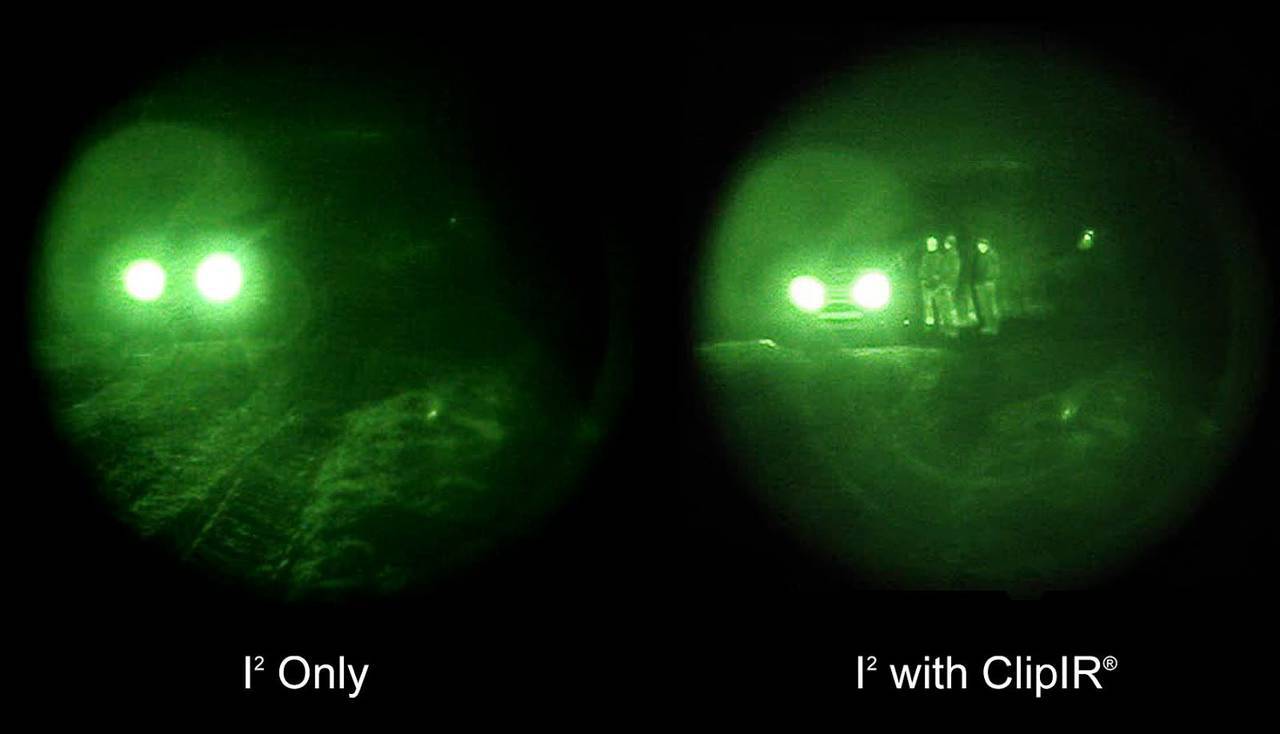 Sofradir was associated with a U.S. firm on production of the day-and-night thermalsight system, for which they provided a 288x 4 focal plane array (comparable to the SADA II array). The company’s expertisewith mercury-cadmium-telluride photovol-taic technology, used in the SADA II, was clearly estab-lished. So it came as no sur-prise when Sofradir indi-cated interestin participating in the joint FLIR/NVESD FCT SADA II effort...

In January 1999, PM FLIR competitive-ly awarded contracts for SADA IIs in sup-port of B-Kit full-rate production. Sofradir won a $3.5 million production contract for approximately 20 percent of the SADA II requirement. This contract marked the culmination of years of effort on the partof both the U.S. government and Sofradir. The competitive pressures deriving from Sofradir’s participation in the SADA II market via the FCT program had a dramatic effect in promoting efficiencies in domestic vendors which was directly reflected in dramatic price reductions.

In 2000, Sofradir was headed by Philippe Bensussan as chairman and CEO. Sofradir continued its development and production with second generation (TDI scanning) and third generation (staring) infrared detectors as well as others. The company also participated in the production of high performance infrared common modules (SADA II) for the US Army as well as 2D staring arrays mainly for use with missiles.