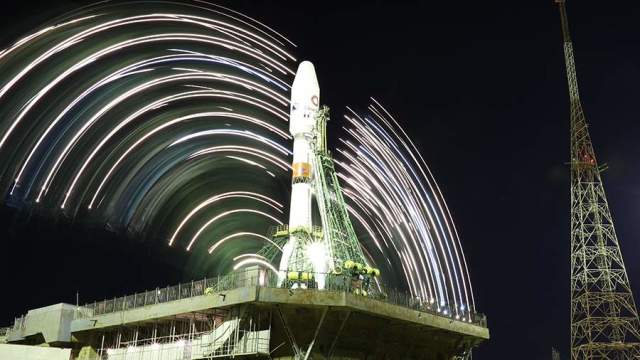 The launch of OneWeb satellites from the Vostochny Cosmodrome is scheduled for October 14. This was announced on Saturday, September 4, by the general director of the state corporation "Roscosmos" Dmitry Rogozin.

"On October 14, we are launching a commercial payload — 36 spacecraft," TASS quotes him as saying.

On the eve of a visit to the Vostochny cosmodrome, Russian President Vladimir Putin arrived, where he was informed about the progress of the construction of the Angara launch complex.

Earlier, on September 2, during the "New Knowledge" marathon, Rogozin said that in mid-October, the next launch of the Soyuz-2 launch vehicle should take place from the Vostochny cosmodrome.

On August 31, it became known that the flight of a fully Russian crew on board the Soyuz MS-21 manned spacecraft is scheduled for March 18, 2022. So, on the specified date, Oleg Artemyev, Denis Matveev and Sergey Korsakov will fly into space. The last time a fully Russian crew went to the Mir space station was in 2000.