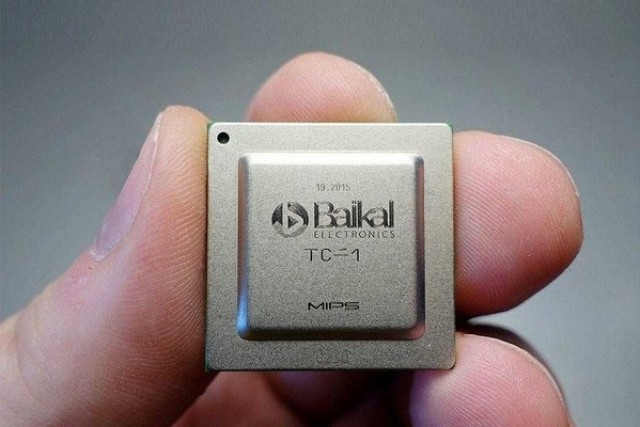 The letter says that for the basic set of software, each product class already either has compatible solutions or is being developed. However, there are a number of programs that are not yet adapted to Russian processors, including IFCPlugin, 1C, Consultant+, Compass 3D, P7-Office, Arenadata.

The authorities expect that by 2023 at least 70% of the equipment purchased by the state will be on Russian processors, adding that the work on adapting Russian software for Russian processors needs to be accelerated.

So far, state-owned companies are not required to use computers with Russian processors, but from 2022 they will have to purchase PCs and servers equipped with domestic processors. Alexey Smirnov, CEO of Basalt-SPO, said that the adaptation may take several years, and also questioned the economic feasibility.

Software designed to work under Intel will not be able to transmit the correct commands to the processor " Elbrus "or"Baikal". To adapt, you need to rebuild the programs, and this work in some cases can take up to several years. If Baikal really releases 600 thousand processors in 2025, how many of them will be in computers that will work with ERP from 1C? Most likely, no more than 10 thousand, so it will be simply unprofitable to rebuild the software and maintain technical support. - Alexey Smirnov.
The rights to this material belong to www.ixbt.com
The material is placed by the copyright holder in the public domain
Страны
Россия
Компании
Минпромторг РФ
Проекты
ИТ
Эльбрус МЦСТ
Comments [2]
№1