Researchers from Cornell and Stanford Universities (USA) criticized the "blue hydrogen", calling it a time bomb and a diversion against the policy to reduce emissions into the atmosphere. It's all about methane, from which this kind of hydrogen is obtained. In their opinion, an increase in methane production for the sake of closing the need for hydrogen in the future will create so many problems that it is easier to abandon this method in advance.

Blue hydrogen is actually "gray", since it is obtained in exactly the same way, by steam deposition from ordinary methane. The difference is that carbon capture filters are added at the output, so we can say that the production of blue hydrogen does not generate any emissions. American scientists do not dispute this, but they claim that the problem lies in the production of methane itself. The fact is that when it is pumped out of the bowels, 3-4% are lost, which simply evaporate into the atmosphere. The researchers called this "uncontrolled emissions" and estimated that methane will remain in the air for at least 20 years. If we talk about the overheating of the planet, then one ton of methane produces the same negative effect as 100 tons of CO2. Yes, in 20 years the coefficient will decrease to 86, but the increase in the concentration of methane in the atmosphere will definitely increase the growth rate of world temperature, which is unacceptable. The Americans came to the conclusion that carbon capture during hydrogen generation is nothing compared to the harm caused by methane leaks. In a simplified form, the use of blue hydrogen by combustion in boilers generates 20 % more emissions than burning natural gas alone. And 60 % more if you burn diesel fuel. And there is also the problem of storing filtered carbon – this is also a threat for the future, which it would be better not to create. 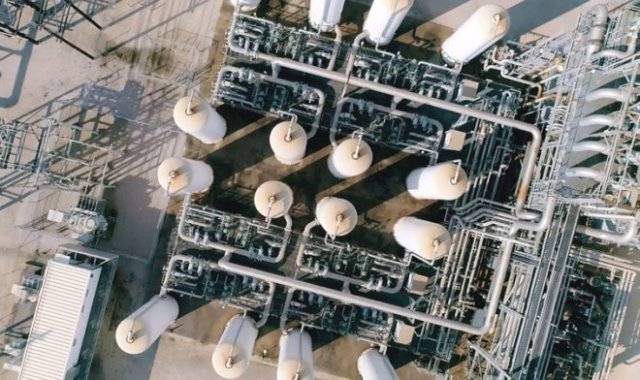