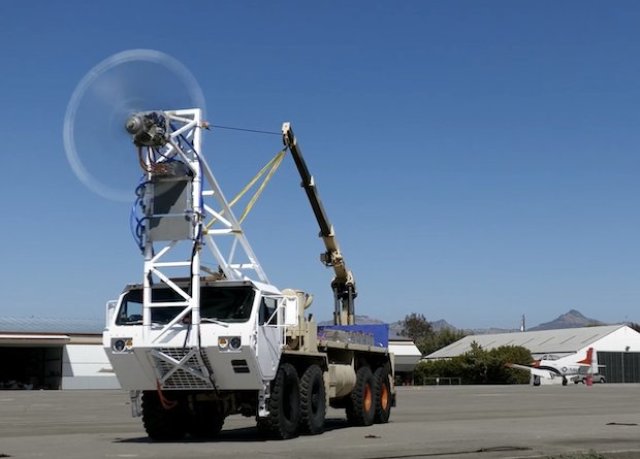 The British-American company ZeroAvia tested the 600-kilowatt ZA-600 power plant on the M977 HEMTT heavy military truck. It is intended for a 19-seat hydrogen aircraft, which ZeroAvia is developing on the basis of the Dornier 228.

Hydrogen aircraft have a more complex propulsion system than fully electric ones. They are driven by electric motors that are powered by a fuel cell, connecting hydrogen with oxygen on the go. During this process, only water is released, so hydrogen aircraft are considered environmentally neutral.

To develop a 19-seat hydrogen aircraft, ZeroAvia uses two twin-engine Dornier 228 aircraft. It is going to replace their motors with hydrogen-electric power plants with a capacity of 600 kilowatts. The aircraft weighing six tons will need to carry one hundred kilograms of compressed hydrogen to fly 900 kilometers.

The first ground tests of the 600-kilowatt ZA-600 power plant for maximum power were held in July. It was placed on a military truck M977 HEMTT weighing 15 tons. The tests were successful. The first flight of the demonstrator of the 19-seat hydrogen aircraft, for which the ZA-600 is also intended, is also planned for this year.


In the future, ZeroAvia plans to use the truck for testing the ZA-2000 hydrogen-electric plant with a capacity of two megawatts. It is suitable for aircraft designed for 40-80 passengers.

Other companies are also working on the creation of hydrogen passenger aircraft. Earlier we wrote about the German H2Fly and Deutsche Aircraft, which are going to create a 40-seat hydrogen liner.