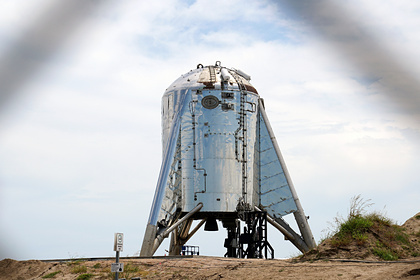 The American SpaceX has completed the construction of the hundredth Raptor rocket engine, the space company reports on Twitter.

"Production of the hundredth Raptor engine is completed," the tweet says.

In February 2019, the head of SpaceX, Elon Musk , showed the results of testing the Raptor engine, saying that this power unit surpassed the Russian RD-180 rocket engine in terms of pressure in the combustion chamber. To this, the chief designer of the Research and Production Association (NPO) Energomash, Pyotr Lovochkin , noted that for methane engines, which include the Raptor, "such a level of pressure in the combustion chamber is not something outstanding."

In March 2018, Musk announced that the Raptor will receive the largest thrust-to-weight ratio (the ratio of the thrust developed by the engine to its weight) among all the engines that have ever operated in the world.

Currently, Russia does not have operating rocket engines running on methane.