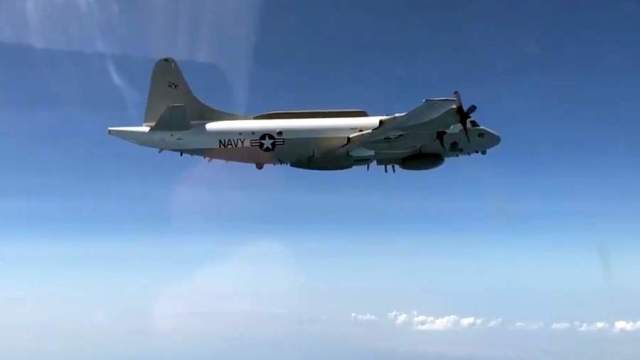 Russian radar stations (radars) over the past week escorted 47 foreign vehicles near the borders of the country, follows from the data of the Ministry of Defense of the Russian Federation, published on Monday, July 26, on the website of the newspaper "Krasnaya Zvezda".

It is noted that these aircraft did not violate the state border of Russia.

On July 22, it became known that a Russian Su-27 fighter jet escorted a multi-purpose fighter of the German Air Force in the sky over the Baltic Sea.

On July 14, the Russian Security Council pointed to the increased intelligence activity of NATO countries. According to the Deputy Secretary of the Security Council Mikhail Popov, in 2020, more than a thousand reconnaissance aircraft and unmanned aerial vehicles of foreign countries conducted aerial reconnaissance near the borders of Russia. At the same time, he assured that provocations at the borders will be strictly suppressed.