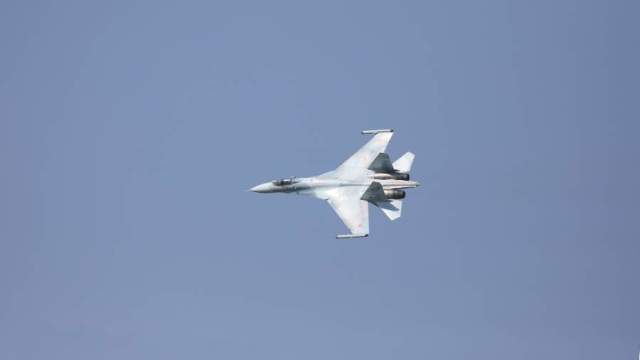 Ukrainian specialists are studying the possibility of independent production of Su-27 and MiG-29 fighters. This is written by the "Ukrainian Military Portal", referring to the specialists of the State Research Institute of Aviation of the country.

According to the publication, scientists from the State Research Institute (GNII) of Ukraine are considering the MiG-29 and Su-27, which performed the first flights 44 years ago in 1977, as candidates for production.

Experts made a proposal to equip fighters manufactured in the country with engines, electronics and weapons that were produced by the Ukrainian military-industrial complex.

The place where it is proposed to make new gliders for fighters, scientists do not report. There is also no calculation of financial costs for production in the material, radiation detection systems and chassis that are not produced in Ukraine are not mentioned.

On February 24, the head of Rostec, Sergey Chemezov, said that NATO would not be able to get the production technology of the S-400 anti-aircraft missile system. According to him, the contract for the supply of systems to Turkey does not imply full localization of production: to do this, there must be an "appropriate school"in the country.