In the UK, they were concerned about the security of Ukraine because of the Russian "Octopus" 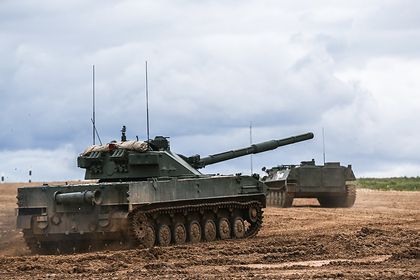 The new Russian floating tank "Octopus-SDM1" has characteristics that are ideally suited for use by Russia in the event of an attack on Ukraine. Writes about this The Mirror.

As the British edition notes, the "Octopus" is highly maneuverable and is able to effectively cross river systems on the territory of Ukraine. In addition, it can almost completely go under water, which prevents a potential enemy from taking a combat vehicle at sight.

According to The Mirror, at the beginning of the military conflict between Moscow and Kiev, such characteristics of the tank would allow Russia to use it in a coastal attack against the Ukrainian military. Thus, the "Octopus" is a serious threat to the security of Ukraine, the publication worries.

A source of the newspaper in the British Ministry of Defense suggested that the tests of the new tank are connected with the fact that Moscow plans to expand its influence in the Mediterranean. "Or they can prepare an offensive against Ukraine, during which the use of large tank formations with the possibility of landing will be required," he admitted.

The interlocutor of The Mirror warned that the presence of such combat vehicles in the Russian army would give it a significant advantage in terms of transportation and rapid deployment in coastal areas.

Earlier in July , it was reported that the "Octopus-SDM1" passed the first stage of state tests in marine conditions — the car was tested in the Black Sea. It was noted that during the first stage of testing, the new tank was able to demonstrate high water-carrying qualities.

The rights to this material belong to Lenta.ru
The material is placed by the copyright holder in the public domain
Страны
Великобритания
Россия
Украина
Продукция
2С25 Спрут-СД
Comments [3]
№1 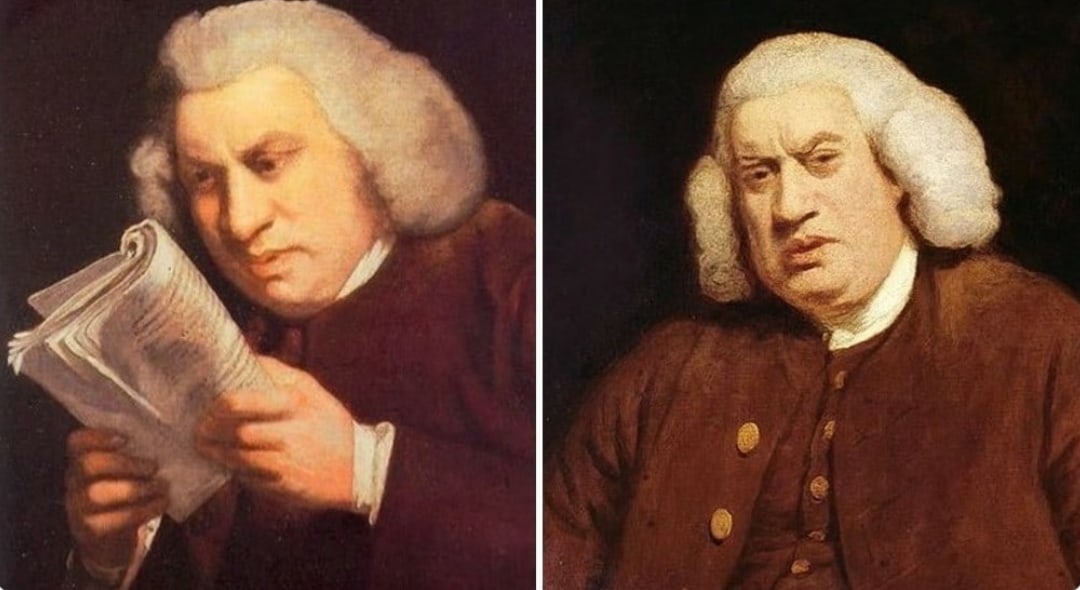 +3
Inform
Do you want to leave a comment? Register and/or Log in
Log in via Facebook
The Permanent Representative of the Russian Federation to international organizations in Vienna Ulyanov called the refusal of AUKUS to provide data on the union abnormal
The United States agrees with Stoltenberg on the inadmissibility of Russia's influence in the issue of NATO expansion
In the USA, it was proposed to ban "Solntsepeki" and "Pinocchio"
Putin signed the law on the powers of Roscosmos in the field of infrastructure construction
Korean aircraft carrier "won back" funding
Конфликты: Йемен - "забытая" война
The National Interest (США): российский танк Т-80 — это не шутка
In the USA, they were surprised by the size of the Su-75
Russia will offer India the technology of the Octopus tank
Шойгу счел необходимым построить в России еще несколько крупных городов
The State Duma appreciated the idea of banning the sale of grenades after the shooting at the MFC in Moscow
British military demanded $1.1 million for stuttering after Estonian frosts
Sasapost (Египет): американцы создают самый мощный лазер в истории. Что это значит?
Tank killer: the work of the PTKM-1R anti-roof mine was shown on video
Корпорация "Иркут" до конца 2018 года поставит ВКС РФ более 30 истребителей Су-30СМ
other topics discussed
2006-2021 © ВПК.name. All rights reserved.
When reprinting, link to ВПК.name required.
User agreement.
№ 21-PP in the register of information distributors.
18+
Website hosting: TimeWeb.