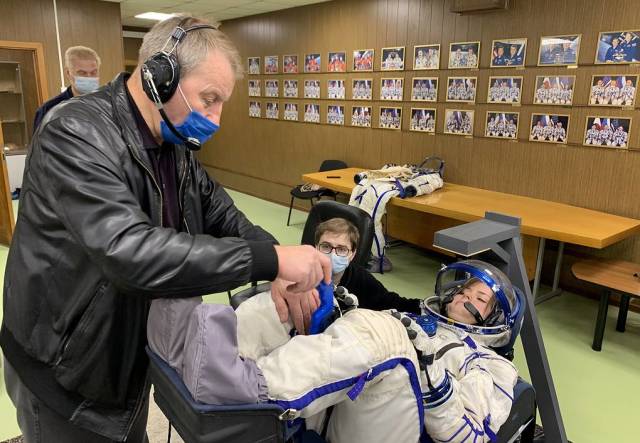 Currently, the work on the chair is going according to plan, said Sergey Pozdnyakov, General Director of NPP Zvezda

ZHUKOVSKY /Moscow region/, July 22. /TASS/. The ejection seat for the promising long-range aviation complex (PAK DA) will be delivered to the developer - PJSC Tupolev (part of the UAC) - in the next two years. This was announced to TASS at the International Aviation and Space Salon (MAKS) by Sergey Pozdnyakov, CEO of NPP Zvezda.

"We are making a chair for PAK DA for testing, while everything is going according to plan. I hope that in the next couple of years we will put a seat on the plane, " Pozdnyakov said.

In December 2019, Russian Deputy Defense Minister Alexey Krivoruchko said in an interview with the Krasnaya Zvezda newspaper that the preliminary design of the PAK DA aircraft was approved and PJSC Tupolev began developing working design documentation. In May 2020, TASS sources reported that the production of the first prototype of the new "strategist"had begun.

The promising long-range aviation complex is designed according to the "flying wing"scheme. Technologies and materials that reduce visibility (stealth technology) will be widely used in the design of the machine. The aircraft will be able to carry existing and promising strategic cruise missiles, high-precision aerial bombs, hypersonic weapons, and will be equipped with the latest means of communication and electronic warfare. The car will receive a subsonic flight speed.