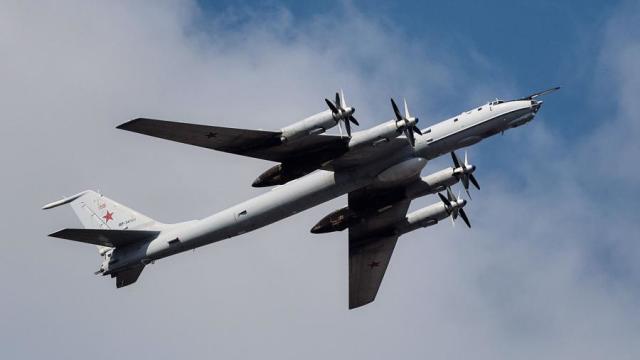 According to the assessment of the SF command, all the tasks assigned to the anti-submarine aviation LTU were completed successfully

"More than thirty crews of anti-submarine and military transport aircraft were involved in the exercises. They worked out bringing to the highest levels of combat readiness, withdrawing forces from the attack of a conditional enemy and dispersing to alternate airfields, as well as performed a full range of anti - submarine tasks in the Barents Sea," the report says.

The crews of the IL-38 and Tu-142 aircraft in the naval training grounds of the fleet worked out the search, detection and conditional destruction of nuclear submarines and the actual setting of barriers from radio-hydroacoustic buoys.

According to the assessment of the Northern Fleet Command, all the tasks assigned to the anti-submarine aviation LTU were completed successfully.