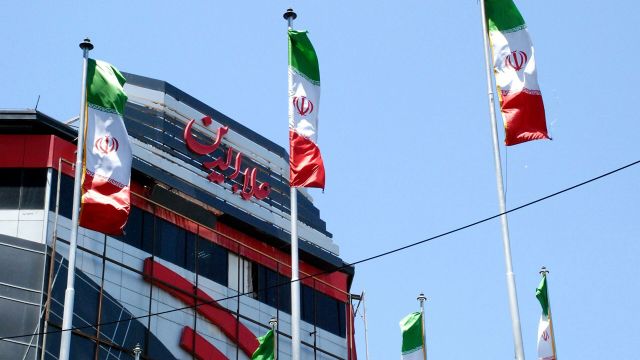 Dubai. May 23. INTERFAX-Iran will continue to negotiate on the revival of the nuclear deal concluded in 2015, despite the expiration of the agreement between Tehran and the International Atomic Energy Agency (IAEA) on the monitoring of Iranian nuclear facilities, Bloomberg reported on Sunday.

"The US has clearly expressed its readiness to lift sanctions under the nuclear deal. We will continue negotiations until a final agreement is reached, " the agency quoted excerpts from a message published on Sunday by the office of Iranian President Hassan Rouhani.

At the same time, the agency notes, the Iranian president did not comment on the situation around the agreement on inspections of Iranian nuclear facilities between Tehran and the IAEA, which was in effect for three months and expired the day before.

Earlier, the IAEA said it was in talks with Tehran on how to extend the monitoring deal.

The United States in May 2018 withdrew from the Joint Comprehensive Plan of Action (JCPOA) on the Iranian nuclear program and restored sanctions against the Islamic Republic. A year later, Tehran announced a phased reduction in its obligations under the JCPOA until the United States lifted the sanctions.