According to the Czech Ministry of Defense, on the night of May 19, 2021, the first of the two Airbus C295MW military transport aircraft ordered for the Czech Air Force (tail number "0481", serial number 172) arrived at the Prague-Kbely airfield. The aircraft, built at the Airbus Defense and Space facility in Seville, Spain, was the first to be built on board the new C295MW modification, equipped with winglets at the wing tips.

Recall that in December 2019, the Ministry of defence of the Czech Republic has signed a contract with Airbus group to supply two Czech air force military transport aircraft new modification C295МW a total value of CZK 1.94 billion, or 76 million euros (2.34 billion kronor, or about 93 million euros, including VAT) that the Czech side will be paid from 2019 to 2023. The Czech Republic became the initial customer of the C295MW modification. The delivery of the aircraft was originally planned for the end of 2020 and the first half of 2021, but the dates were postponed due to the coronavirus pandemic, which particularly seriously affected Spain in 2020, where the C295 series aircraft are being built at the plant in Seville (former CASA plant). As a result, the head C295MW for the Czech Republic completed the first flight in Seville only on March 12, 2021 and was handed over only now.

As part of the Czech Air Force, these aircraft will replace two old Soviet Yak-40 aircraft that were decommissioned in 2020 from the 241st Transport Squadron of the 24th Transport Aviation Base (Prague-Kbely airfield).

The C295MW aircraft, in addition to winglets, also have modified Pratt & Whitney Canada PW127G engines, updated avionics, navigation and communication systems, a modern flight planning system, satellite communications and a data transmission system. It is stated that the C295MW has a payload of 900-1000 kg more than the previous modification of the C295M, fuel consumption is 3-4% less, the practical ceiling is 1400 m more and has improved characteristics for flights in hot or high-altitude conditions.

Simultaneously with the contract for the purchase of two C295MW in December 2019, the Czech Ministry of Defense also signed a contract with Airbus for the repair and modernization of four available Airbus C295M military transport aircraft received by the Czech Air Force in 2010 and part of the 242nd transport Squadron of the same 24th Transport Air Base in 2019-2021. The contract value is 360.3 million kronor, or 14.1 million euros (436 million kronor, or 17.1 million euros, including VAT). According to the latest press release of the Czech Ministry of Defense, the end of 2022 is now the deadline for completing the modernization. 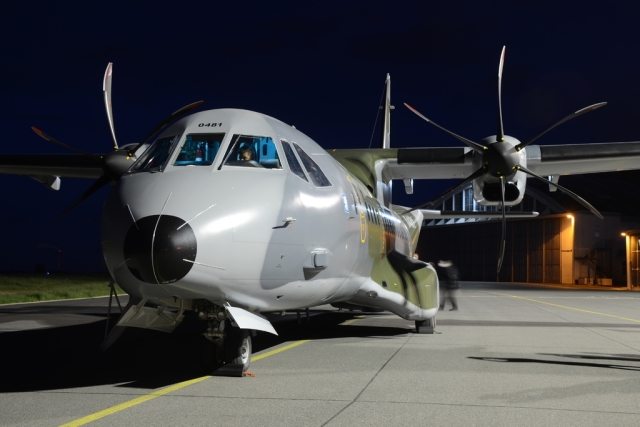 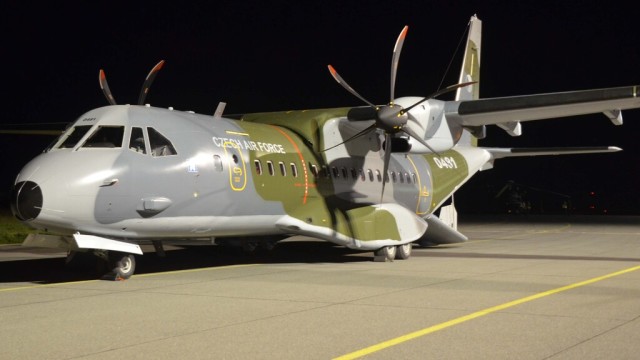 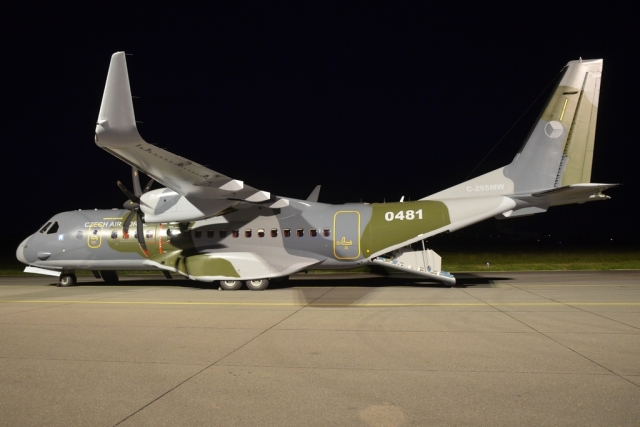 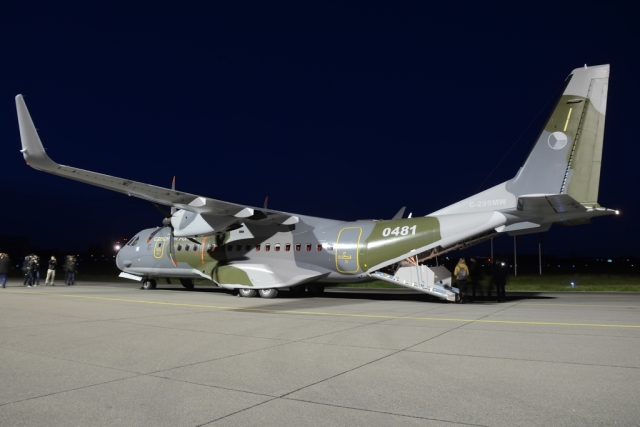 The rights to this material belong to bmpd.livejournal.com
The material is placed by the copyright holder in the public domain
Страны
Испания
Чехия
Продукция
96К6 Панцирь-С1
Як-40
Компании
Airbus
Pratt&Whitney
Проекты
2020-й год
Do you want to leave a comment? Register and/or Log in
Log in via Facebook
The Permanent Representative of the Russian Federation to international organizations in Vienna Ulyanov called the refusal of AUKUS to provide data on the union abnormal
The United States agrees with Stoltenberg on the inadmissibility of Russia's influence in the issue of NATO expansion
In the USA, it was proposed to ban "Solntsepeki" and "Pinocchio"
Putin signed the law on the powers of Roscosmos in the field of infrastructure construction
Korean aircraft carrier "won back" funding
Конфликты: Йемен - "забытая" война
The National Interest (США): российский танк Т-80 — это не шутка
In the USA, they were surprised by the size of the Su-75
Russia will offer India the technology of the Octopus tank
Шойгу счел необходимым построить в России еще несколько крупных городов
The State Duma appreciated the idea of banning the sale of grenades after the shooting at the MFC in Moscow
British military demanded $1.1 million for stuttering after Estonian frosts
Sasapost (Египет): американцы создают самый мощный лазер в истории. Что это значит?
Tank killer: the work of the PTKM-1R anti-roof mine was shown on video
Корпорация "Иркут" до конца 2018 года поставит ВКС РФ более 30 истребителей Су-30СМ
other topics discussed
2006-2021 © ВПК.name. All rights reserved.
When reprinting, link to ВПК.name required.
User agreement.
№ 21-PP in the register of information distributors.
18+
Website hosting: TimeWeb.