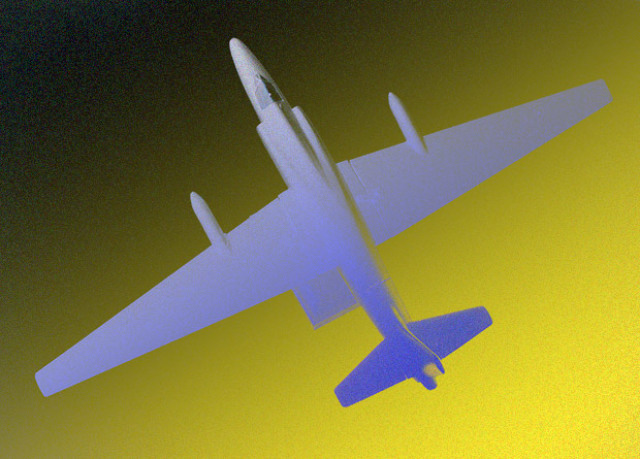 The US military has tested the U-2 reconnaissance aircraft as a repeater for the fifth-generation F-22 and F-35 fighters. According to Lockheed Martin, during the tests, one F-22 Raptor and five F-35 Lightning II successfully exchanged data with each other using the gateway on the U-2 and transmitted them to the ground.

The US Air Force is armed with two types of fifth-generation fighters: the F-22 Raptor and the F-35 Lightning II. They can only exchange a limited amount of data among themselves, because their communication systems are only partially compatible. The F-22 as a whole can only directly share information with other F-22s. In order to transmit the full volume of target data to other combat aircraft, the pilots of these fighters have to call their colleagues by radio.

The US military has already tried to find a solution to this problem. In December last year, the US Air [...] Force tested the gatewayOne network gateway, which allowed the F-22 and F-35 to transmit information to each other in full. During the test, an unmanned XQ-58A Valkyrie wingman was also supposed to connect to the gateway, but it failed to do so, so the exercise was considered only partially successful.

Lockheed Martin on May 3 reported a successful test in which the F-22 Raptor and five F-35 Lightning II exchanged data through the open systems gateway on the U-2 reconnaissance aircraft. The gateway converted and transmitted signals from the F-22 to the F-35 and back. In particular, the target designation data was transmitted, which it transmitted directly to the displays of the on-board computers.

During the exercise, the fighters shared real-time information from their sensors with the United States Army's unified combat command system on the ground. It relayed the data to the Fort Bliss base in Texas, where it was used for live-fire exercises. According to Jeff Babion, vice president of Lockheed Martin Skunk Works, this type of communication reduces the time from receiving data to making a decision from minutes to seconds, which is critical in the event of a war with a high-tech enemy.

This is not the first time that the U-2 spy plane has served as a communication channel for other types of weapons. Earlier, we wrote about how it became a repeater in the missile defense system.