US Navy seeks alternative to GPS 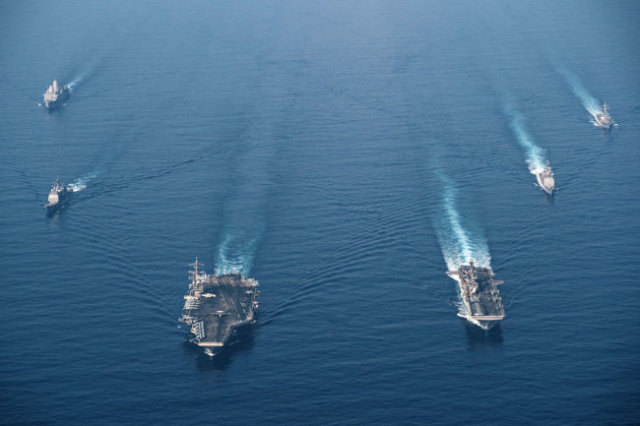 The prototype of the navigation system, an alternative to GPS, is going to be found in the US Navy. In the future, the development is planned to be integrated into the arsenal of hypersonic weapons and used in the fleet.

According to Jane's, an official request for the development of the system from the military has not yet been received, there is only a preliminary notification. The existing developments in the field of electromagnetic interference prompted the leadership of the Navy to search for possible solutions. The military points to problems with the security and availability of GPS.

In particular, the existing navigation solutions in space and aviation platforms based on this system were vulnerable to electromagnetic interference, hacker attacks with the transmission of false data, and electronic warfare. With the further development of jamming technologies, a scenario is not excluded when the GPS satellites themselves can be physically compromised, according to representatives of the Navy. This is the incentive to find alternative solutions.