Tourist flights to low-Earth orbits may begin by 2030 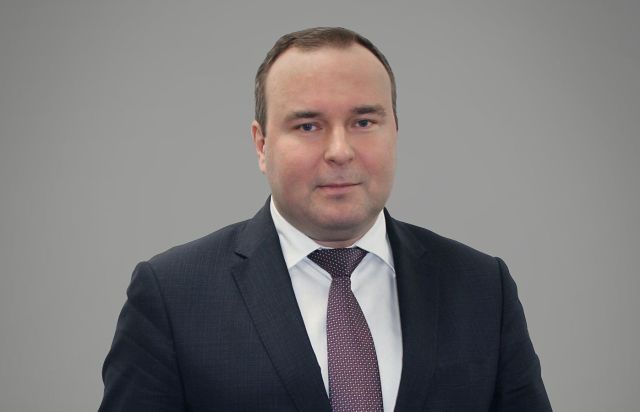 Glavkosmos believes that as this area develops, demand will increase, as the price will fall

MOSCOW, April 12. /TASS/. Mass tourist flights to low-Earth orbits can begin by 2030, according to the General Director of Glavkosmos (part of Roscosmos) Dmitry Loskutov.

"I think that the massive demand for space tourism is not the task of this decade. Maybe by 2030. We proceed from the fact that as this direction develops, the demand will increase, since the price will fall, " he said in an interview with RBC, answering a question about mass flights of tourists to low orbits.

Loskutov also admitted that the International Space Station can become a hotel where space tourists will stay. "Yes, why not. Maybe in a modified form. Hostel is not quite the right word for space, you can not only live there, but also conduct experiments, make money on it, "the general director of Glavkosmos drew attention.

Earlier, the commander of the Roscosmos cosmonaut detachment, Oleg Kononenko, expressed the opinion that a mass flight of tourists into space on large ships is hardly possible in the next 20 years.