As reported by PJSC "United Aircraft Corporation" (PJSC "UAC"), on March 30, 2021, the program of flight tests of the first flight model of the IL-112B light military transport aircraft, built under a contract with the Russian Ministry of Defense, continued. The flight was carried out at the airfield of the Voronezh Aircraft Manufacturing enterprise PJSC VASO (part of PJSC UAC of the Rostec State Corporation). 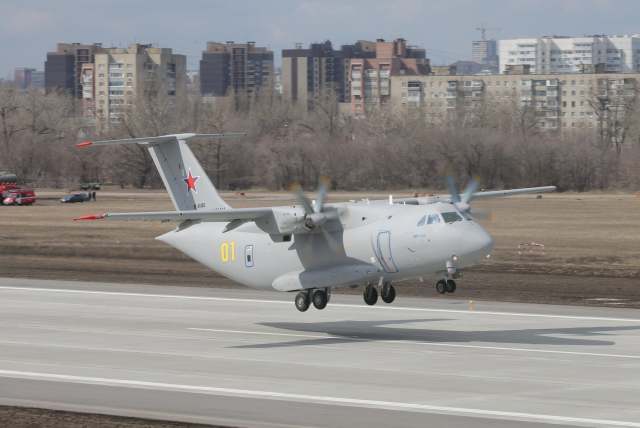 During the flight, the operating modes of the power plant, the stability and controllability of the aircraft, and the operation of its main systems were checked. The flight lasted about 30 minutes and was held in normal mode. According to the crew commander, the flight mission is completed.

"Since the first flight, during which the main aerodynamic characteristics were checked, all the aircraft systems were refined and work was carried out to reduce the weight of the aircraft, which allowed the aircraft to be transferred to the stage of preliminary tests conducted jointly with the Ministry of Defense. In parallel, production is being prepared for the serial production of up to 12 aircraft per year, which will meet the needs of the Ministry of Defense in military transport aircraft of this type and ensure a stable load of the enterprise," said Sergey Yarkov, First Deputy General Director of PJSC UAC, Managing Director of PJSC Il.

On the part of the bmpd, we recallthat the first prototype of the IL-112B light turboprop military transport aircraft (serial number 01-01, registration number RF-41400) made its first flight at the airfield of PJSC Voronezh Joint Stock Aircraft Company (VASO, part of PJSC UAC) in Voronezh on March 30, 2019. After the flight tests of the sample were stopped for two years to refine the design and reduce the weight of the aircraft, as a result of which the second flight of the first IL-112B prototype took place only now.

The Il-112B prototype for static testing (serial number 01-02) was also built at VASO.

In January 2018, VASO announced the laying of two more flight prototypes (pre-production) of the IL-112B military transport aircraft (assumed serial numbers 01-03 and 01-04) in the stocks. In August 2020, the Russian Defense Ministry signed a contract with the UAC for the supply of these two aircraft.

In general, it seems that the IL-112B program will be a long-term development of the domestic aircraft industry. 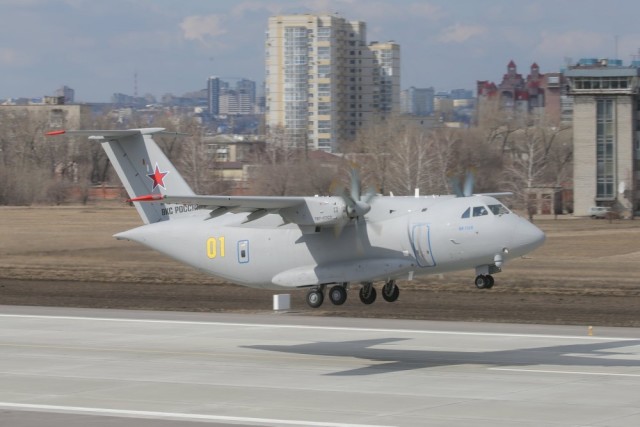 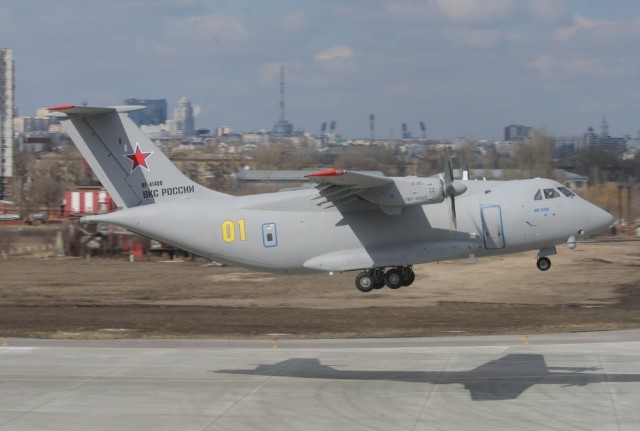