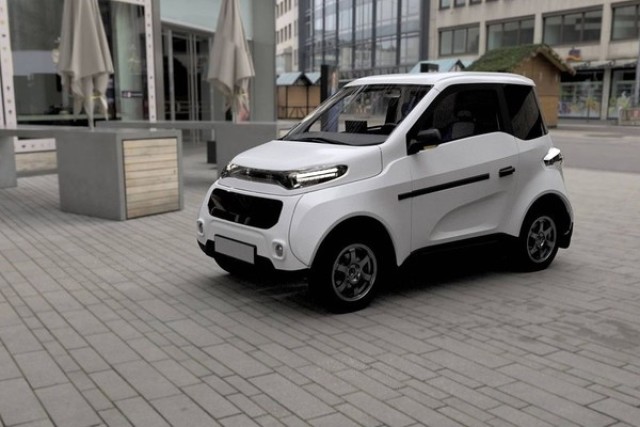 It is noted that the minister tested the car, visiting the technopark "Zhigulevskaya Dolina" in Tolyatti, Samara region.

Since this is still a prototype, it is necessary to work on the sound insulation and interior to the end, so that it is already a regular one. Given the fact that he has a restriction here, it is difficult to understand the dynamics, but the management is quite comfortable. The basis is there, but we will continue to work with the material so that the consumer likes it, " Denis Manturov told reporters.

The Zetta is a compact three-door car with a power reserve of 180 kilometers on a single charge and costs from 550 thousand rubles. At the beginning of the year, the head of the company came under criminal investigation because of the delay in paying wages. In Instagram, Zetta reported that the project was put on pause, but there will be no comments on the situation.