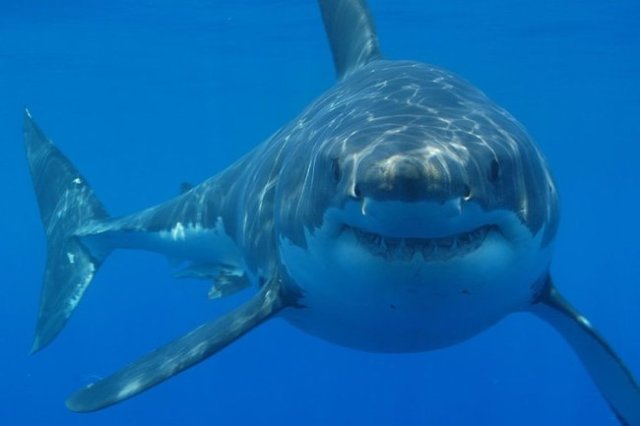 The idea of using animals as weapons does not leave humanity throughout its history. The United States was no exception: MilitaryWatch told about the most insane (and failed) projects of the local military.

In 1855, the U.S. Congress provided funding for training camels for military service. Several expeditions to North Africa have shown that camels are much more efficient than horses or mules - at least in the conditions there. They go for a long time without food and water, are able to carry heavy loads and do not need horseshoes. The project was ruined by the Civil War, as the bulk of the riders and trainers joined the Confederate forces. After its completion, most of the military camels were transferred to circuses.

The excellent sense of smell and outstanding intelligence of the largest land animals led the military to the conclusion that it would be nice to use them to detect explosives. However, the authors of the idea did not take into account a couple of points. First, elephants are protected by the American Endangered Species Act and sending them to the battlefield is, to put it mildly, unwise. Secondly, the African elephant grows up to 10 meters in length and 4 meters in height, thus presenting an excellent target. In general, elephants are good at intelligence, but warlords are not always. Realizing this (and spending 50 thousand dollars on training elephants), the American sappers returned to the dogs.

The Dove of War

Before the Second World War, psychologist and inventor Berres Skinner made an attempt to create high-precision weapons with the help of birds. The carrier pigeons, according to his plan, were supposed to peck at the target on the screen, directing the bomb to the target. On paper, everything worked perfectly, but then animal rights activists intervened, and the military itself was not happy with this idea. By the way, thanks to the Skinner project, humanity has received touch screens, which are now in every smartphone.

One of the craziest was the idea of using bats to attack Japan - in response to Pearl Harbor. Dentist and inventor Lytle Adams proposed to supply bats with small incendiary bombs, and then release them over the Land of the Rising Sun. The mice will fly to the buildings made of paper and wood, and soon the Mikado state will burn.

Adams was a friend of the first Lady of the United States, Eleanor Roosevelt, so the project was put into development. During the tests, a flock of out-of-control mice burned down the barracks, control tower and other facilities at the Carlsbad test site in New Mexico. After spending two million dollars and killing 6,000 innocent mice, the military abandoned them in favor of the atomic bomb.

In 1970, the U.S. Navy began implementing the "Headgear" project using sharks. Marine predators were harnessed with explosives and a radio control system. She had to force the sharks to move in the right direction, whipping them with electric discharges.

But the sharks were completely incapable of learning, and the electric shocks only infuriated them. A year later, the project was closed.

The rights to this material belong to Российская газета
The material is placed by the copyright holder in the public domain
Страны
Мексика
США
Япония
Проекты
ЯО
Do you want to leave a comment? Register and/or Log in
Log in via Facebook
The Permanent Representative of the Russian Federation to international organizations in Vienna Ulyanov called the refusal of AUKUS to provide data on the union abnormal
In the USA, they were surprised by the size of the Su-75
The United States agrees with Stoltenberg on the inadmissibility of Russia's influence in the issue of NATO expansion
In the USA, it was proposed to ban "Solntsepeki" and "Pinocchio"
Putin signed the law on the powers of Roscosmos in the field of infrastructure construction
Korean aircraft carrier "won back" funding
Конфликты: Йемен - "забытая" война
The National Interest (США): российский танк Т-80 — это не шутка
Russia will offer India the technology of the Octopus tank
Шойгу счел необходимым построить в России еще несколько крупных городов
The State Duma appreciated the idea of banning the sale of grenades after the shooting at the MFC in Moscow
British military demanded $1.1 million for stuttering after Estonian frosts
Sasapost (Египет): американцы создают самый мощный лазер в истории. Что это значит?
Tank killer: the work of the PTKM-1R anti-roof mine was shown on video
Корпорация "Иркут" до конца 2018 года поставит ВКС РФ более 30 истребителей Су-30СМ
other topics discussed
2006-2021 © ВПК.name. All rights reserved.
When reprinting, link to ВПК.name required.
User agreement.
№ 21-PP in the register of information distributors.
18+
Website hosting: TimeWeb.