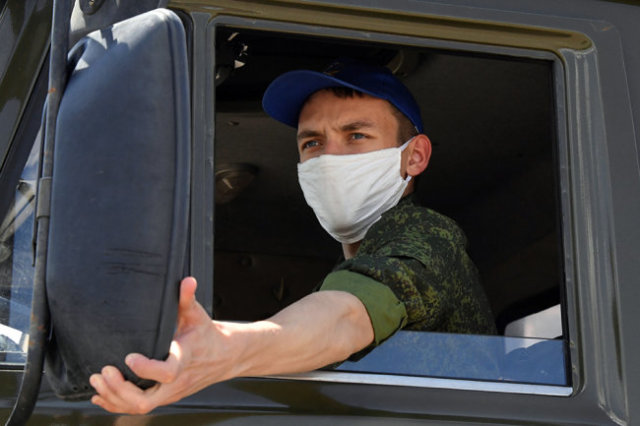 The Russian Armed Forces received tankers with a special bulletproof coating. They joined the logistics brigades of the operational-strategic commands and individual battalions of tank and motorized rifle divisions.

On the eve of the 85th anniversary of the formation of the Fuel Service, the Deputy Minister of Defense of the Russian Federation, Hero of Russia General of the Army Dmitry Bulgakov, told the newspaper "Krasnaya Zvezda". He noted that in the design of the fuel tanker AC-14-63501 for the first time, a special anti-bullet self-sealing coating was used. It can withstand a direct hit from a Kalashnikov assault rifle.

The main purpose of the tanker truck is the transportation and short-term storage of fuel. But its capabilities allow you to refuel military equipment through four refueling points with a total capacity of 600 liters per minute.

General of the Army Dmitry Bulgakov also spoke about the autofuel tanker of the mass issue of ATZ-12-10-63501 with a tank capacity of 12 cubic meters, which is also accepted for supply. It allows you to refuel up to ten units of armored vehicles at the same time on the routes of the advance of troops and in areas of mass refueling. Working in tandem with the AC-14-63501 tanker truck, refueling a tank company, for example, takes only ten minutes.